Home > News > Discounts on new diesel cars 25.6 per cent higher than on petrols 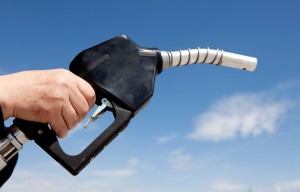 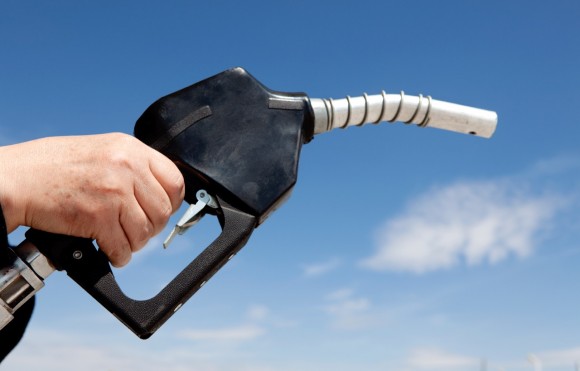 Discounts on new diesel cars 25.6 per cent higher than on petrols

THE AVERAGE discount on a new diesel car is 25.6 per cent higher than it is on petrol models, according to new data released today.

Consumer advice website What Car?’s Target Price tool, which calculates the maximum amount customers should pay for a new car, shows that the average discount dealers give on new diesel vehicles stands at £2,716.

It’s in the volume sector where the discount divide is most visible, with a price cut of 34 per cent for diesels and 28 per cent for large SUVs.

In the Budget this week, the chancellor is expected to either raise VAT on diesel fuel or increase tax rates for diesel vehicles, in order to raise additional funds for the government’s Clean Air Strategy.

According to figures from the SMMT, sales of diesel cars fell by 29.9 per cent in October, with a lack of understanding around the fuel type causing customers to lose trust in Euro 6 models.

Claire Evans, consumer editor of What Car?, said: ‘The dramatic rise in discounts is a direct response to a slump in demand caused by the government’s demonisation of diesels and a lack of understanding from consumers of the new cleaner Euro 6 diesels now available. It’s a perfect storm.

‘At the current level of discounts available, any increases in tax on diesels will be offset by the fall in price of the vehicle itself. For the canny buyer, the market is ripe for deals and securing big savings over petrol variants.

‘Despite recent headlines, diesel cars still have much to offer, especially for drivers doing high annual mileage or a lot of motorway driving. They deliver better low-end power and more torque than petrol equivalents, so are much better suited to tasks such as towing, too.’

MORE: James Baggott: War on dirty diesels must target those doing most damage

On SuperUnleaded.com: Max Verstappen takes the new Aston Martin Vantage for a spin