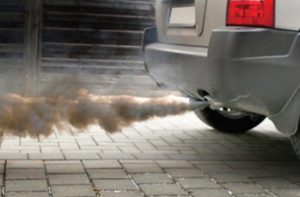 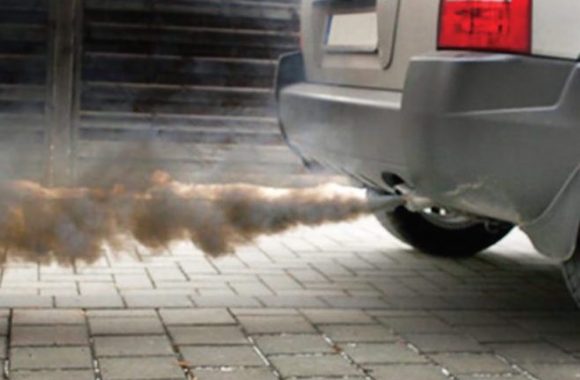 James Baggott: War on dirty diesels must target those doing most damage

I’M GETTING sick and tired of following cars down the road that belch out huge plumes of dirty, black smoke. Watching the clouds puff out of their exhaust pipes, billowing power station-like veils of dirt and disease into the atmosphere as their drivers sit there picking their noses makes my blood boil.

It’s about time we refocused this inevitable war on diesel to where it really matters and made driving a car in such a state as socially unacceptable as getting behind the wheel after five pints or texting your other half while driving down a motorway.

The battle against the black pump is intensifying every week – and the mainstream media is latching on to everything it can to give diesel another kicking.

While not altogether unwarranted, these efforts do need retargeting at the right culprits.

We all know the real killers aren’t the new diesel offerings you see sitting before you in your showrooms – they’re cleaner than ever and still suit a certain type of driver – it’s those disgusting old cars and vans that we all follow down the road, piping out harmful gases, that need removing.

I pass these vehicles with a look of utter disgust on my face and try to give the owners a stern glare of contempt usually only reserved for those vape-smoking weirdos who insist on exhaling huge expanses of sick, strawberry-smelling smoke from their lungs as you walk behind them. There’s a special place in hell set aside for these people – and a slightly hotter and more uncomfortable spot for those who opt for the bubblegum flavour, but I digress.

These filthy old diesel cars should be immediately stopped and removed from the road. We need a national hotline to report suspects, just like we have for drink drivers, and police forces or local councils should have the power to pitch up at the owner’s house and test them on the spot. A rectification order should be issued and if it’s not fixed within days then the offending vehicle should be crushed.

(I’d like to see something similar for the bubblegum vapers, but that’s a little bit ‘North Korean’.)

But how are these drivers supposed to be caught when there are so few police officers on our roads? I recently carried out a Freedom of Information investigation for the Press Association, asking every force in the UK how many road traffic officers they employ now, compared with 10 years ago. The figures were shocking. Officer numbers have been slashed by 30 per cent across the country, with some forces down 80 per cent – and one force admitting to having none.

Not only does this make it harder to catch dangerous drivers, middle-lane hoggers and mobile phone users behind the wheel, it also means that the chance of spotting a dirty diesel on the road is dramatically reduced, too.

I was recently asked to talk on Radio 5 Live’s Wake Up To Money programme about Ford’s announcement that it was introducing a scrappage scheme. The presenters wanted to know if I thought the scheme was a good idea. Damn right it is. The government has dragged its heels with a decision to introduce a diesel scrappage scheme, I said, and I fear that worries of being seen to bolster an industry that in 2016 had its best year ever had halted it doing what was needed for the environment.

We need to take steps now to remove the most polluting cars from our roads, and that’s not every diesel – it’s those diesels that were built to Euro 1, 2, 3 and 4 standards, or those that haven’t been maintained properly. A huge cloud of black smoke from a car is a clear sign it needs crushing – but even those less obvious culprits need to be tackled.

That’s why I am so pleased to see the industry take matters into its own hands. Yes, many of these ‘scrappage schemes’ are elaborate marketing ploys, but when they genuinely take the old, dirty cars and crush them, they have to be applauded.

I do wonder how many people who are driving around in an old diesel banger worth a few hundred pounds have the spare cash to buy a brand-new car – they’re probably sticking with the chimney for a reason – but that’s a problem for the manufacturers to worry about, not me.

Don’t get me wrong. I like burning fuel as much as the next man. I put lots of the stuff through my own cars – and think a world without internal combustion, with the noises, smells and joy that come with it, would be a much sadder place.

However, that doesn’t give us a reason to turn a blind eye to blatant pollution – this isn’t the United States, after all.

As an industry, we need to educate the masses on which diesels are bad and why, and take positive action to remove them. And that might mean something a little more serious than me giving drivers the death stare as I overtake…

MORE: The toilet sign that said common sense had gone down the pan

MORE: Manchester will make a great new home for CDX – and we can’t wait to go there

On SuperUnleaded.com: Aston Martin and Red Bull cosy up even further – here’s what you need to know