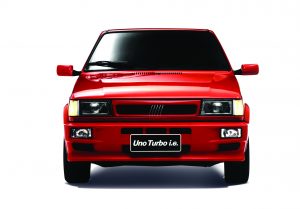 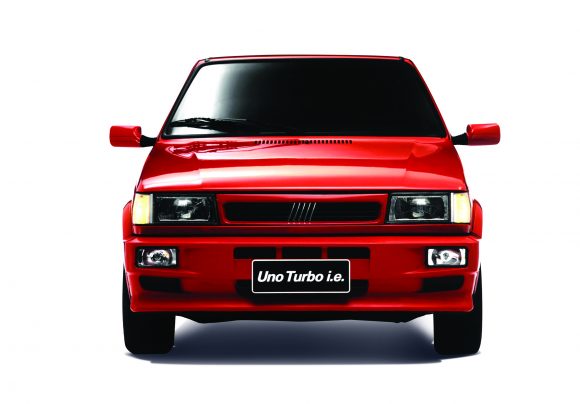 SATURDAY mornings used to be spent whiling away the hours at my brother’s car dealerships.

He worked at several sites across the south – all used car dealers, which varied in size, shape and stock.

There was the small one tucked away in a petrol station car park, where the constant thrum of the tyre pressure machine would rattle the mobile-home-cum-office every 15 minutes or so.

Then there was the one owned by the travelling community – the front of the pitch covered in mildly priced, auction-sourced used car fodder, the rear littered with caravans in various states of disrepair.

My favourite, though, was the larger site he ran on the main road into Gosport. A former petrol station, the owner had bought the whole place, pumps and all, and covered it in cars. At one stage it had more than 100, from the rotten ones in Crappy Corner, to the convertibles and eye-catchers stuck out  on the grass in front.

I used to love wasting away my weekends, eating McDonald’s, drinking the lukewarm brown liquid that pretended to be coffee from the machine, and people-watching as my brother sorted the ‘time-wasters’ from ‘buyers’ before even bothering to leave the warmth of his office.

I’ve always fancied having my own car site. I went the other way and started up this magazine, but the yearning to sell cars, motors that I love, and to sell them in my own way is still strong. Perhaps one day I’ll do it – but when I do, I want it done my way and for my own reasons.

So what would I sell? Well, those of you who follow my tweets or rants on these pages will probably know I have a couple of ’80s hot hatches. The first is a Ford Fiesta XR2 – E-reg – and the second a Peugeot 205 GTi 1.9 – J-reg – which was lovingly restored for me by someone who knew what they were doing. So my stock would be ’80s and ’90s hot hatches.

There’s certainly a burgeoning market for cars like these. People like me, who fondly remember them clogging up the local car parks doing burn-outs, want to own them again.

They may have had one – filled the parcel shelf with speakers and the boot with a subwoofer that could shake the foundations of a house – and then driven them far too fast around local roundabouts.

And who doesn’t want to do that again?

I’d display them in a beautiful barn. Wood floors and  lots of light, all of them polished to within an inch of their lives. They’d be shining examples of these classics  and priced accordingly.

I’d have a wonderful website to show them off – filled with professional pictures: glossy, artistic and desirable. Viewing would be by appointment and then only when I’d worked out whether a potential buyer was fit to own one of my classics.

I struggle to part with things, you see, so not only would they have to be prepared to pay my highly inflated prices, they’d also have to pass my Not-A-Tool Test. Tyre kicking, sucking through teeth upon opening bonnets, elbows out of windows or any form of trainers would see said customer asked politely to leave.

My car dealership – which I’m thinking now would be more of a church for classics – would be a place of reflection, for admiring these mostly square and boxy beauties.

There’d be the odd Cosworth in there too, Escort obviously, and a few RS Turbos. Love those. I’d be a studious buyer – looking for the cars I could restore (with the help of some experts) and with provenance being key. I’d want them to have either been fastidiously looked after or left to rot for 20 years – one extreme or the other. The latter meaning I could restore them and do it properly.

My barn would have a relaxation area – comfy sofas, decent wi-fi and a really good coffee machine. There’d be a Sega Rally arcade game in the corner, a drone racing area, a pool table (naturally) and a bar for when customers just want to sit back and take in the ambience of musty metal.

Yes, I know my business plan has more holes in it than an Alfa Romeo Arna (my first car, if you were interested), but this wouldn’t really be a business.

You see, I wouldn’t want to sell any of the cars anyway, merely add to my collection. The barn would be more man cave than car dealership – a place to spend time with motors I grew up with and chill out with friends. If I’m honest, I probably wouldn’t even answer the phone.

It would all be simply an elaborate way of buying all the cars I’ve always wanted to – which, as my brother taught me all those years ago, is the only real reason anyone would want to run a car dealership.

MORE: CDX17 hailed as the best yet by our thousands of delegates and exhibitors