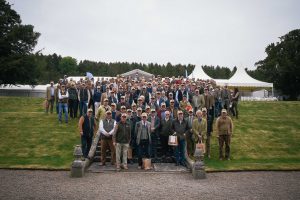 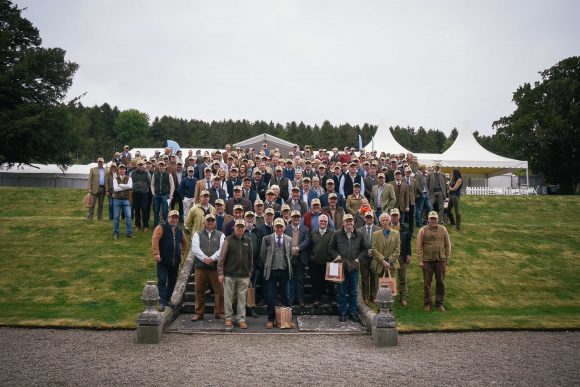 VANTAGE Motor Group has helped to raise more than £100,000 for the Prince’s Trust by supporting a major charity event in Yorkshire.

Vantage was the headline sponsor of day two of the Yorkshire Charity Clay Day, with all funds raised going to the trust, the charity founded by the Prince of Wales.

It also supplied Lexus and Toyota pick-ups, driven by members of the armed forces, to transport the shooters around the course.

More than 250 people attended the event, which featured 32 teams from businesses across Yorkshire including Vantage’s own squad.

Vantage became a patron of the Prince’s Trust in April last year, with managing director Mark Robinson joining the charity’s regional development committee for Yorkshire and the Humber.

Robinson said: ‘The annual clay day is an event everyone at Vantage looks forward to and it’s an honour to sponsor this year’s event.

‘Since April last year, we’ve supported a number of events including the Prince’s Trust 40th anniversary fashion dinner in Leeds in November and we’re proud to play a part in raising such a huge amount of money for such an important charity.

‘Like the Prince’s Trust, we’re committed to supporting the careers of young people and the funds raised from this year’s clay day will help deliver this objective.’

Paul Rose, chairman of the Prince’s Trust regional development committee in Yorkshire and the Humber, said: ‘This year’s clay day raised an astonishing amount of money which will help young people from disadvantaged backgrounds gain key skills and improve their employment prospects.

‘We thank Vantage for their ongoing support and we hope they enjoyed taking part!’

MORE: The 20 top tweets from CDX

MORE: ‘Inspirational’ Beth is our Woman of the Year

On SuperUnleaded.com: BAC Closes Down Island For Some Roar-some Racing Fun