Home > News > Drug addict who made off in car while pretending to be dealership customer is jailed over £60,000 wrecking spree 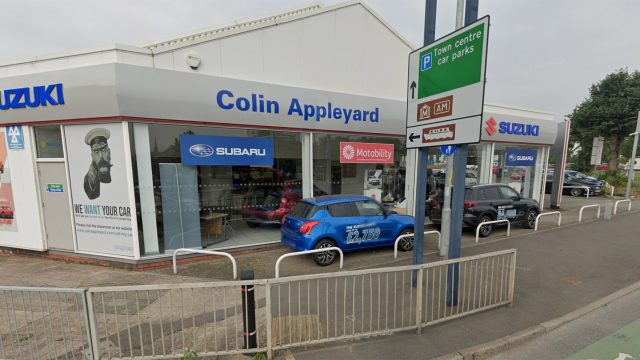 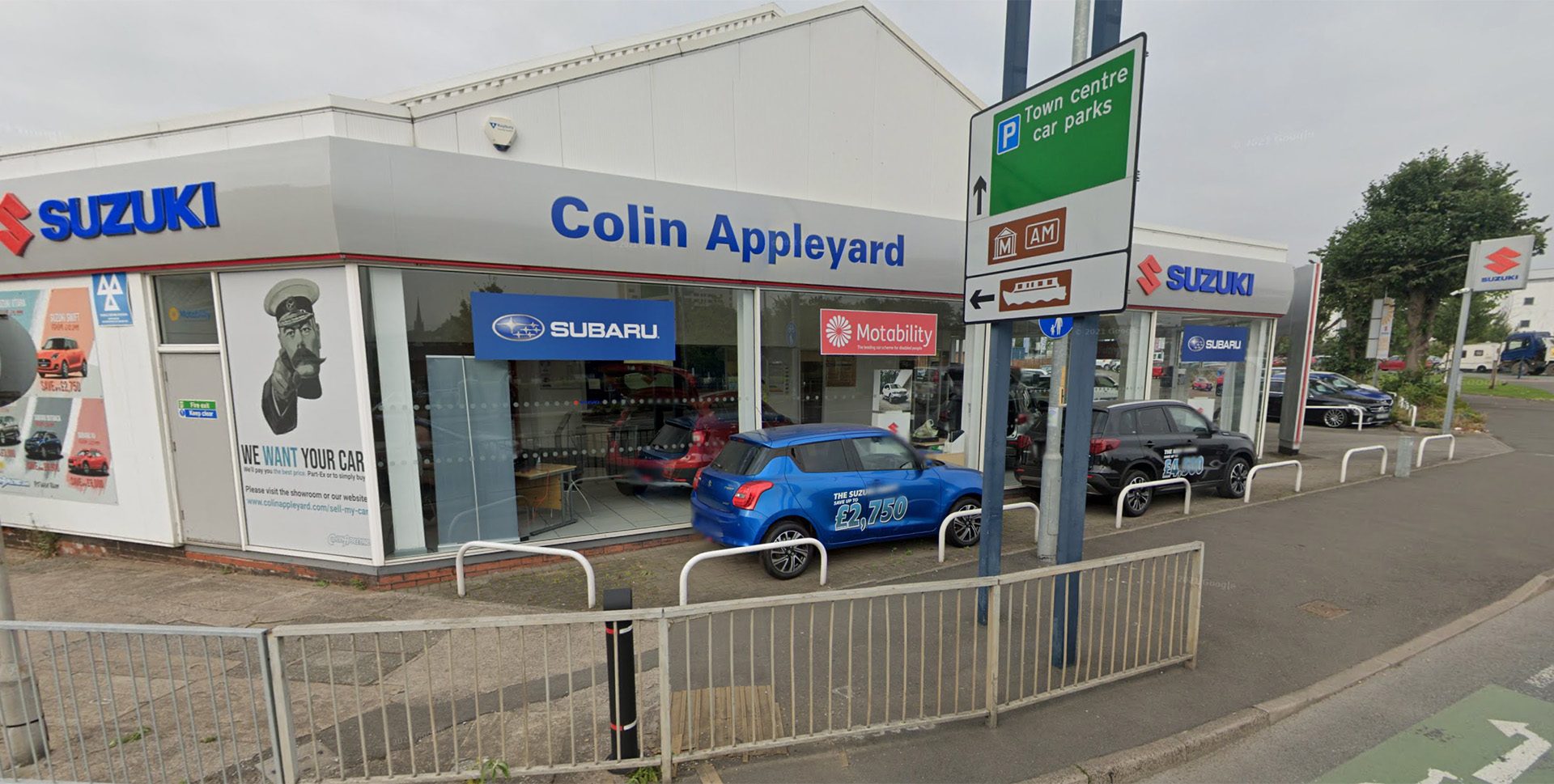 Drug addict who made off in car while pretending to be dealership customer is jailed over £60,000 wrecking spree

A drug addict who caused some £60,000 of damage while driving off in a dealership’s Suzuki Ignis after pretending to be a customer has been jailed.

Ibrahim Mohammed Ashraf, 37, had posed as a customer when he went to Colin Appleyard Cars in Ashton-under-Lyne, pictured, but after getting into the driver’s seat while being shown the Ignis, he speeded off.

Another member of the sales staff tried to stop Ashraf by using a bollard and vehicle to block the exit, but Ashraf simply drove into it, backed into another car and hit a third one, reported the Oldham Times.

Ashraf drove round the forecourt, hitting three other cars, and eventually managed to batter his way off the premises by once again ramming the car at the exit.

He was eventually caught in Oldham when the Ignis got stuck in tramlines after Ashraf had hit a seventh car.

Minshull Street Crown Court in Manchester was told the bill for his wrecking spree, which happened on February 19, was in the region of £60,000.

Ashraf, of Linden Avenue, Oldham, who had earlier been disqualified from driving and was driving without insurance, admitted two charges of dangerous driving and one of aggravated vehicle theft.

The court told Car Dealer today (Apr 20) that Ashraf had already been the subject of a suspended sentence order, and said he was jailed for 21 months for the February incident and given a separate eight-week jail term for breaching his suspended sentence.

He was also banned from driving for three years and 11 months.

A victim statement by one of the showroom staff that was read to the court said: ‘My colleagues and customers could have been hurt.

‘My colleagues don’t come into work thinking this type of thing is going to happen.’

In mitigation at the sentencing hearing last Thursday (Apr 14), barrister Mark Fireman said Ashraf’s heroin and crack cocaine addiction had led to his estrangement from his family.

He added that Ashraf had taken the car for a place to sleep that night as he was homeless at the time.

Fireman said Ashraf hadn’t been thinking clearly and deeply regretted what he’d done, adding that Ashraf was now free of drugs and had patched things up with his family, having spent two months on remand at HMP Doncaster.

Acknowledging Ashraf’s guilty plea as his strongest mitigation, Judge Angela Nield was quoted as saying that he had an ‘appalling record of convictions’, which included driving with no insurance and driving while disqualified, plus aggravated vehicle-taking as well as failing to provide a specimen.

She condemned his ‘lack of respect or regard of others and their property’ in relation to his latest offence and said: ‘He ran amok in that vehicle. It’s a miracle nobody got seriously hurt.’