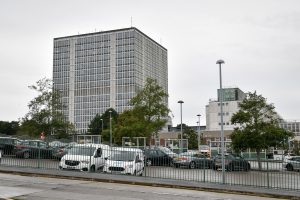 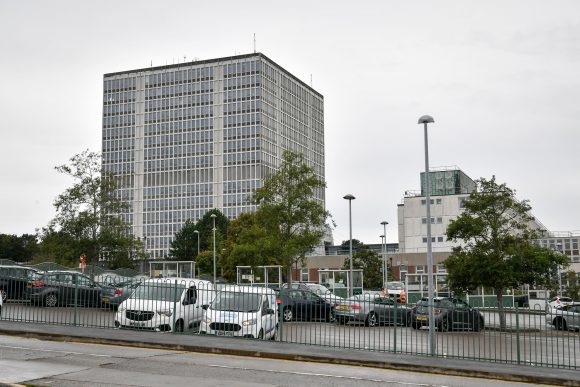 DVLA staff are to stage another strike in a dispute over Covid-related safety in the workplace.

Public and Commercial Services union members at the site in Swansea, pictured, will walk out for four days from May 4.

It follows similar protest action that was taken between April 6 and 9 by more than 1,400 members because of health and safety concerns.

Fears were raised after a number of coronavirus cases last year, and the PCS wants fewer people having to go in.

More than 2,000 employees are being made to go into the building every day, said the PCS, which added that it will again be asking all of them to take the action.

The union said extensive negotiations had been held to try to resolve the dispute. However, there had been ‘a lack of movement’ by the DVLA.

Members voted 94 per cent in favour of endorsing a further four days of action, following the recommendation put to them by the branch executive committee.

General secretary Mark Serwotka said: ‘The arrogance and intransigence of DVLA senior management is outrageous and our members have been left with no choice but to take further strike action.

‘DVLA and ministers need to understand the levels of fear and anger within the workplace and that our union will support staff every step of the way.’

The agency says it has followed Welsh government Covid guidance ‘at every single point’.