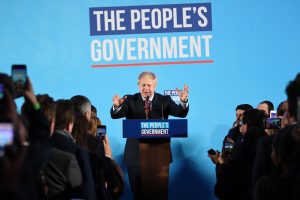 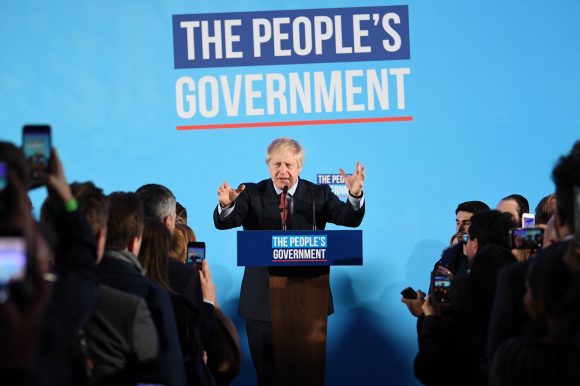 THE automotive industry has been quick to react to the result of yesterday’s general election, with Mike Hawes, CEO of the Society of Motor Manufacturers and Traders, saying the top priority now is ‘to restore business and economic confidence’.

After the Tory Party secured a 78-seat majority in an unexpectedly resounding victory, he commented: ‘We congratulate the Conservatives on their election success and look forward to working with the new government at this critical time for the automotive industry and the country.

‘The priority must now be to restore business and economic confidence and re-establish the UK’s reputation as a great place to invest.

‘When Automotive succeeds so does Britain so we look to the new government to maintain our global competitiveness which means delivering a deal with the EU that is ambitious, maintains free and frictionless trade, and drives growth and innovation to meet shared environmental goals.’

‘The consumer has had a lack of emotional confidence in investment decisions and we hope this result will stimulate the motor retail industry as it rapidly shifts towards an electric future.

‘The NFDA will engage with the new government to promote and safeguard the interests of franchised retailers.’

MORE: The car dealership that became a polling station for the day!