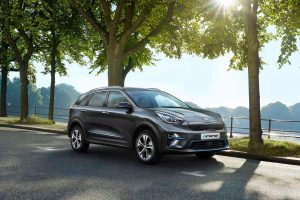 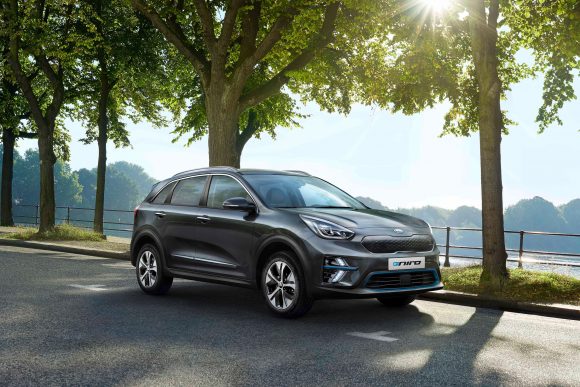 KIA has announced that the official range of its all-electric e-Niro is to be downgraded as a result of a testing error.

According to the South Korean manufacturer, an ‘independent organisation’ looking after the Worldwide Harmonised Light Vehicle Test Procedure (WLTP) of the e-Niro applied an ‘incorrect testing methodology’, and then approved the results it produced.

It meant that the car was kept for a disproportionate amount of time on the test’s ‘urban’ cycle, which resulted in the vehicle travelling at lower overall speed with reduced energy usage for a longer period.

The problem was then identified as part of Kia’s ‘ongoing homologation work’ on another new electric vehicle.

It means that the previously-claimed WLTP combined cycle range for the e-Niro fitted with the 64kWh battery pack drops from 301 miles to 282 miles.

The claimed range for the standard battery pack drops too, from 193 miles to 179 miles.

Kia claims that no other vehicles in its range are affected by the issue, and the company has contacted customers who have already ordered the new e-Niro to flag up the issue.

It is unclear at present whether the Kona Electric, made by sister brand Hyundai and utilising the same battery pack and motor, will be affected.

MORE: Korean cars are the best-sellers in October