Home > News > Korean cars are the fastest sellers in October 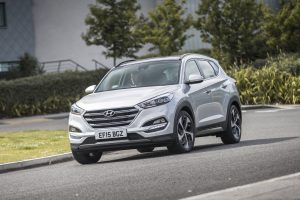 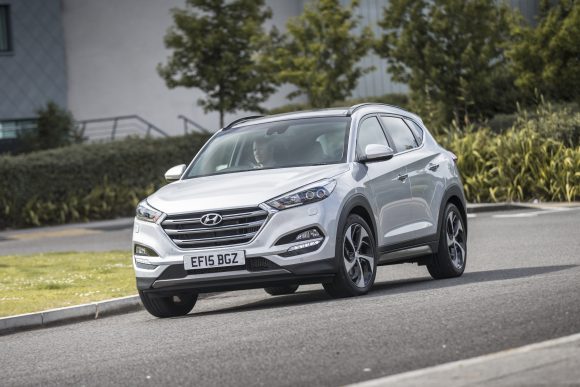 Korean cars are the fastest sellers in October

SUVs as a segment were also a popular choice, making up the remaining seven of the top 10.

Auto Trader’s director of commercial products, Karolina Edwards-Smajda, explained that SUVs ‘are consistently in the top three searches of body types on Auto Trader and have been the fastest selling used car more than any other body type in 2018.’

Another popular body style was hatchbacks, which sold especially well in the East Midlands, North East, Northern Ireland and the West Midlands. On average, cars like the 2015 Mercedes-Benz A-Class and Volkswagen Polo sold under 35 days. 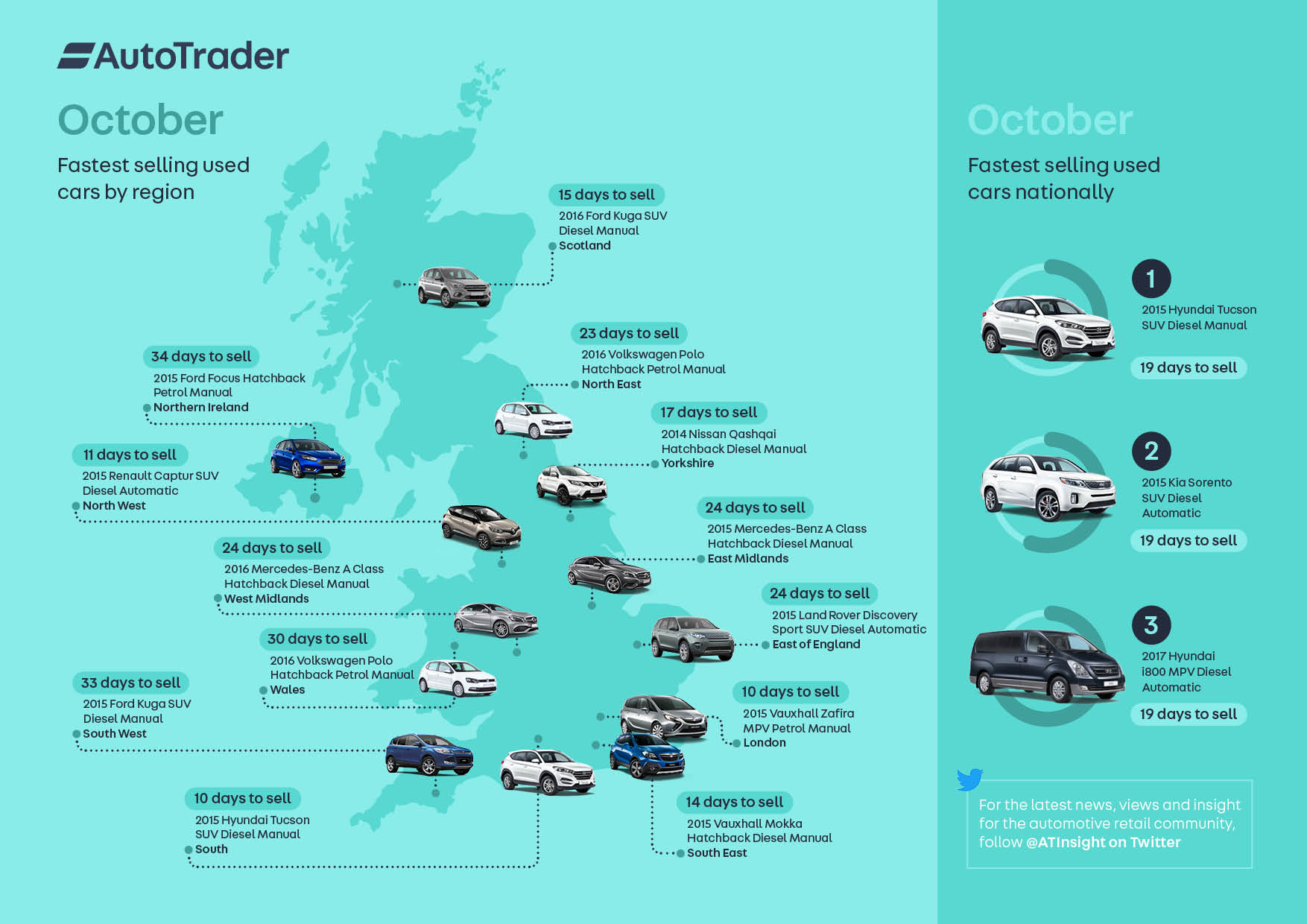