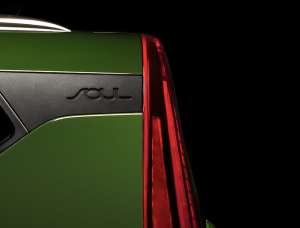 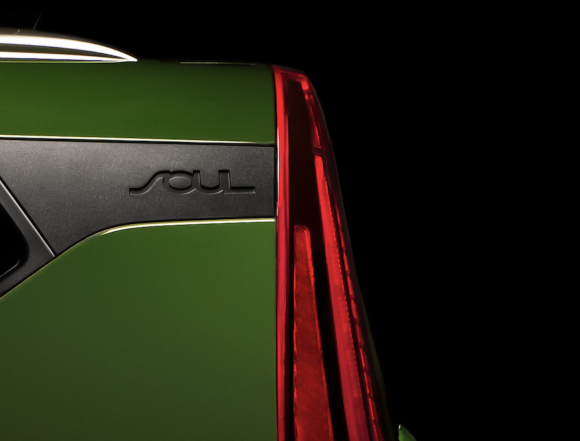 KIA has confirmed that its all-new Soul crossover will be officially unveiled at the Los Angeles Auto Show at the end of the month.

A teaser image released by the brand appears to show the rear corner of the roof, hinting that the Soul will retain its trademark square profile – with sharp edges and upright taillights. A plastic panel with the car’s name embossed on it is visible, as are chromed roof rails.

Kia hasn’t revealed too many details about the car but promises ‘several powertrains’. These are likely to include the brand’s 1.0-litre and 1.6-litre turbocharged petrol units, although it’s probable that it will hold back on introducing a diesel option in the UK.

There’s also at least one electrified model on the way – a full EV. The new electric Soul will go on sale in Europe in 2019 and is likely to use the same component set as the Kia Niro EV and Hyundai Kona Electric. A wish to keep those vehicles as the flagship electrified options may see the Soul offered only with a smaller 39kWh battery pack as opposed to the range-topping 60kWh unit.

It’s also possible that a plug-in hybrid model could join the range.

Although no more than a small corner of the car can be seen, it’s fair to expect the new Soul will continue its predecessors’ bold looks inside and out. Expect a fully vertical tailgate with a boxy profile, the latest evolution of Kia’s ‘tiger nose’ grille, and angular styling features throughout.

The Los Angeles Auto Show runs from November 30 to December 9, with press days on November 28 and 29.