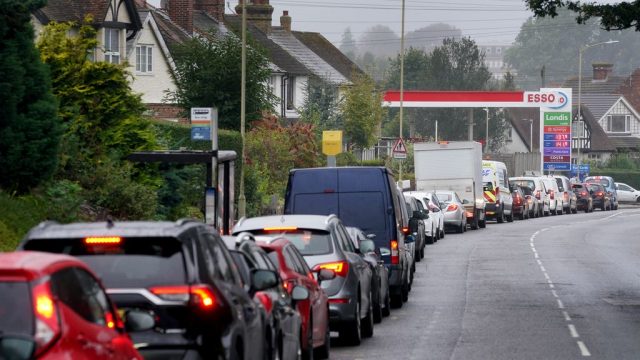 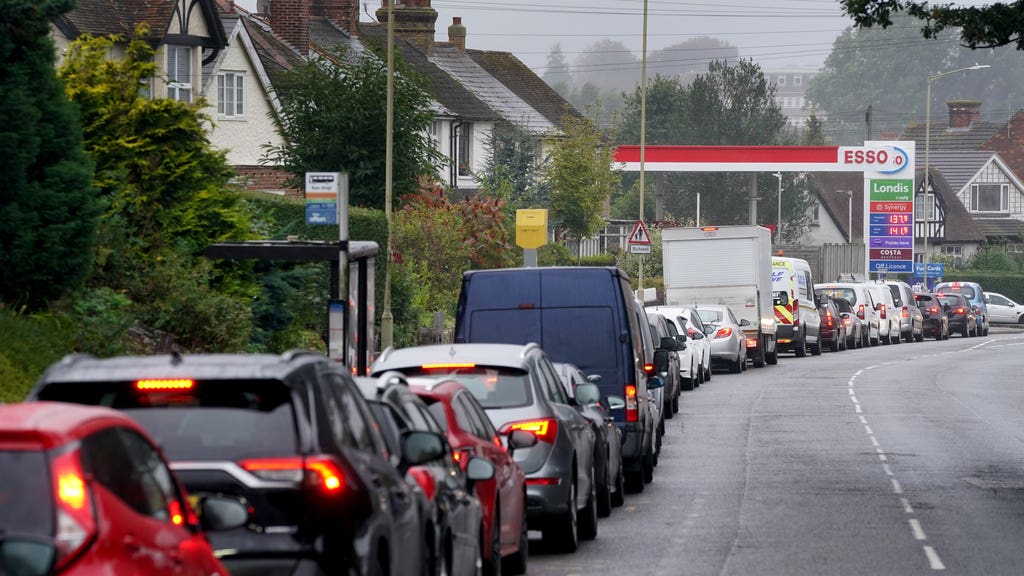 Environment minister Zac Goldsmith has said the ongoing petrol crisis should serve as a reminder of the need to switch to electric vehicles.

In an interview with The Independent, Lord Goldsmith said this is a ‘good lesson on the need to unhook ourselves from dependence on fossil fuels’.

He also dismissed fears the current difficulties could make it harder to achieve political and public backing for an agreement to tackle the climate emergency at the forthcoming Cop26 summit in Glasgow.

Lord Goldsmith conceded the petrol shortages represented ‘a crisis’ with serious implications for many businesses and people.

He said: ‘I don’t think it damages the momentum we’re seeing in relation to climate.

‘It’s a pretty good lesson on the need to unhook ourselves from dependence on fossil fuels.

‘You’re not seeing the same problems with people who have electric vehicles.’

He also condemned sceptics, including within his own Conservative Party, who were organising a ‘fightback’ against the push for net-zero carbon emissions ahead of Cop26.

The Independent said former ministers Steve Baker and Esther McVey were among a group of rebel Tory MPs, led by Craig Mackinlay, who were mobilising against the costly measures, while ex-chancellor Nigel Lawson had called them ‘implausible’.

He said: ‘I think they’re very much in the minority and I think the science is proving them wrong.

‘Extraordinary events, day to day, are proving them wrong.’