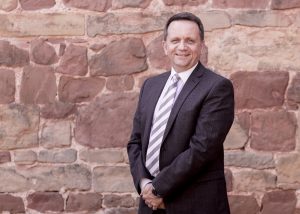 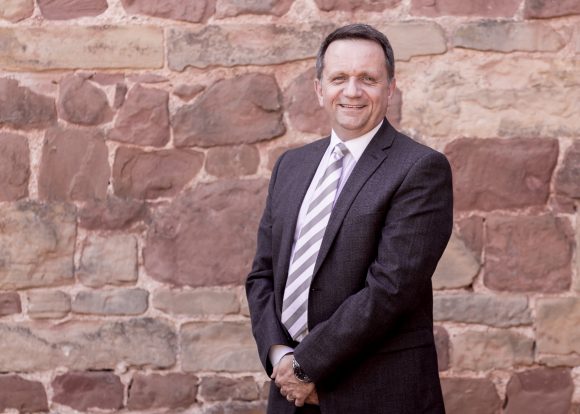 EPYX will expand its industry-standard 1link Service Network e-commerce platform into Ireland this year, it has announced.

The company specialises in platforms for the automotive sector, and 1link is already used in the UK, France, Portugal and Australia to handle service and maintenance needs by vehicle fleets operating more than four million vehicles buying from almost 30,000 franchise dealers, independent garages and fast-fits.

Commercial director Tim Meadows, pictured, said it was a logical next step as 1link was already supporting fleets in Northern Ireland.

‘Expanding 1link into Ireland is very much something that has been done to meet a need that has been expressed by major fleets who operate vehicles there,’ he said.

‘During the second half of 2017, we put key infrastructure in place and the platform is now ready, taking into consideration local regulations including taxation and vehicle roadworthiness.

‘Within the next couple of months, everything should be in place and it is very much our intention to hit the ground running.’

He added that the company was also recruiting a supplier network – seen as a key task for the launch of 1link Service Network.

‘We already have commitment from a number of important suppliers but remain very much open to speaking to others who would like to be part of the platform as we move towards our launch phase.

‘Our approach in each new territory is to learn about how fleets and their suppliers operate locally, and we are getting up to speed on these nuances in Ireland.’

MORE: SPONSORED – What trade buyers want when they go online