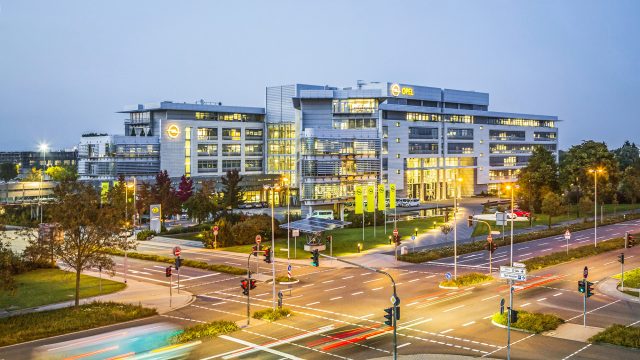 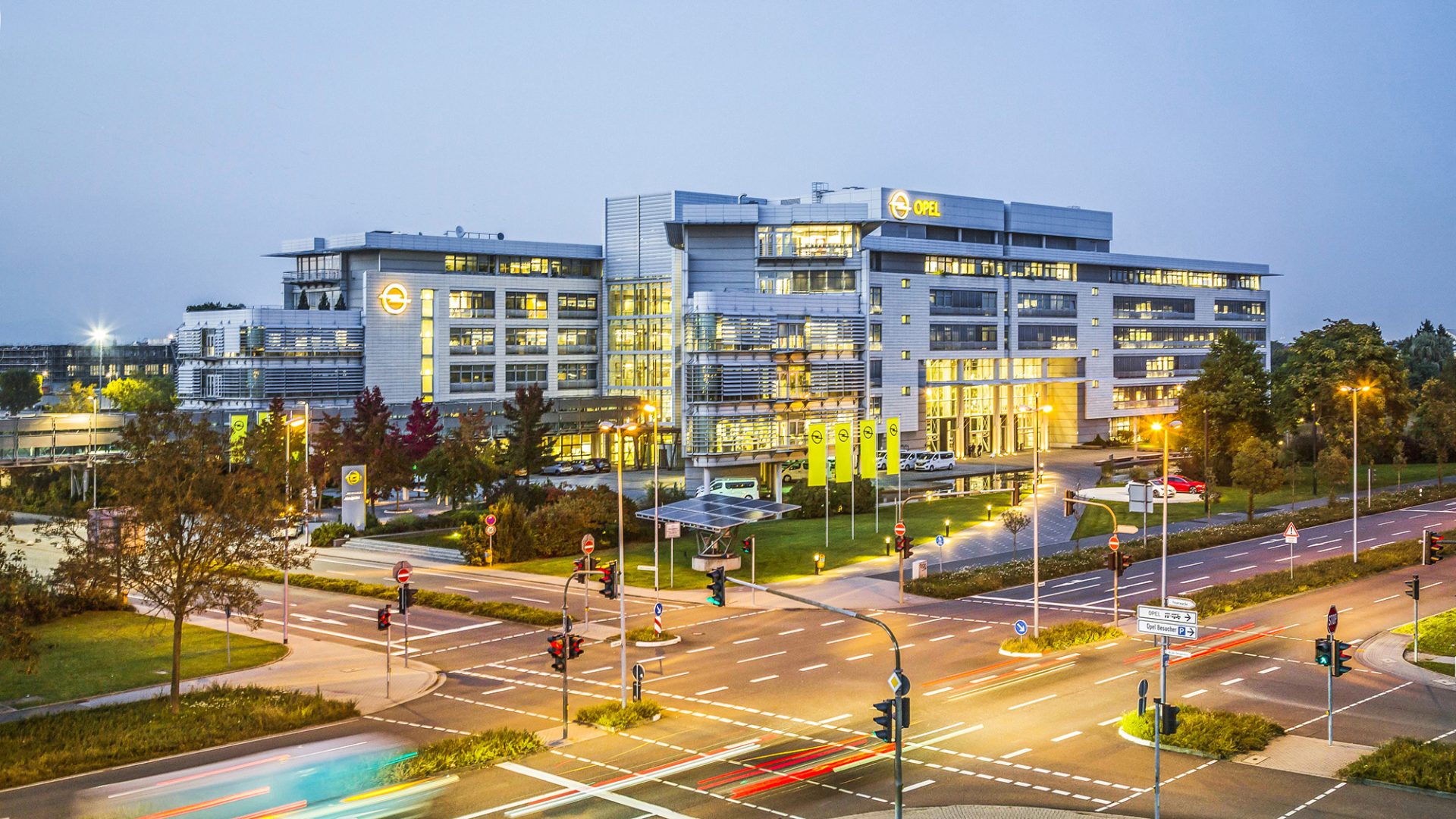 Anti-trust regulators from the EU have raided various car manufacturers suspected of breaking cartel rules over end-of-life cars and vans.

‘Unannounced inspections and requests for information are a preliminary investigatory step into suspected anti-competitive practices.’

However, it added: ‘The fact that the commission carries out such inspections and sends out formal requests for information does not mean that the companies are guilty of anti-competitive behaviour nor does it prejudge the outcome of the investigation itself.’

The EC didn’t reveal which manufacturers were targeted, nor did the CMA say which car makers or industry bodies it would be investigating.

However, Reuters reported that offices at Renault and Opel were raided, with BMW being asked for information.

End-of-life vehicles – or ELVs – are categorised by the CMA as waste, generally because of age-related failure or accident.

It said such vehicles are legally required to be disposed of sustainably, adding: ‘Vehicle manufactures must offer their customers a free service for recycling ELVs, a service manufacturers often outsource to third parties.’

The CMA said it was working closely with the EC on the matter.

Both Renault and Opel said they were fully co-operating with the authorities.

BMW said it would respond to the information request, and Mercedes-Benz said it had contacted the EU regulator as well as the CMA, giving them details as a ‘leniency applicant’ and therefore didn’t expect to receive any fines.

Ford said the CMA had served it with a notice relating to recycling end-of-life vehicles, but added: ‘Given the situation is ongoing, it would be inappropriate for us to say more at this stage except to state that we will fully co-operate with the CMA’s review.’

Any company that is found to have breached EU cartel rules could be fined up to 10 per cent of their worldwide turnover.

The EC said there was no legal deadline to complete inquiries into anti-competitive conduct, with their duration depending on factors such as the complexity of each case, how co-operative the companies are, and the exercise of the rights of defence.

The CMA said that after investigations and information gathering had taken place, it may issue a statement of objections if it provisionally decides that competition law has been infringed.

But it added: ‘At this stage, no assumptions should be made about whether competition law has been broken.’

Over the past decade, the EC has fined car parts cartels some €2.2bn (£1.9bn) relating to products ranging from wire harnesses and air bags to brakes and seat belts.