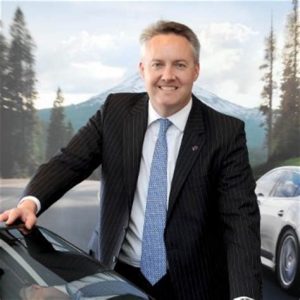 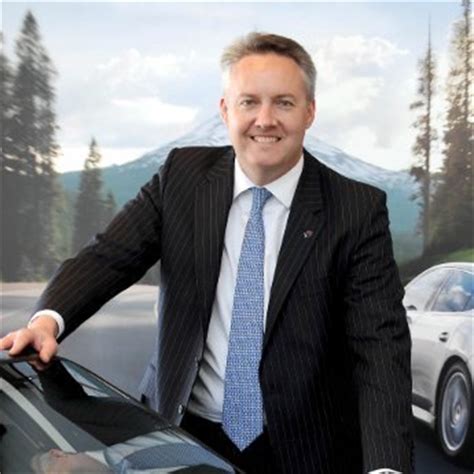 PENDRAGON has announced that Mark Herbert will replace Trevor Finn as CEO on March 4.

Finn retires from Pendragon on March 31 and will hand over his CEO responsibilities before then but remain available to support an orderly transition until his retirement.

Herbert, pictured, joins Pendragon following a 20-year executive career with Jardine Matheson Group across a diverse range of industries, including Jardine Motors UK for eight of those years. He was chief executive from January 2013 to June 2015 and group finance director between June 2007 and December 2012.

Most recently, he was the chief executive of Cold Storage Singapore and chairman of DFI Lucky Cambodia, consisting of 550 supermarket and convenience stores that formed part of Dairy Farm International Holdings, a pan-Asian retailer and subsidiary of Jardine Matheson. He will join the Pendragon board on April 1.

Pendragon’s chairman, Chris Chambers, said: ‘Mark is a proven, successful leader and I’m pleased to welcome him to the company. He is the ideal person to lead Pendragon through the next phase of its development and we all look forward to working with him as we continue to implement our established strategy.’

Herbert commented: ‘I am delighted to be joining Pendragon as CEO at this time of rapid change and innovation in the consumer retail and automotive sectors.

‘I am looking forward to leading the company through the next phase of its development, working alongside our highly capable team members and business partners to implement our strategy and deliver good service and value to our customers, shareholders and the broader communities in which we operate.’

MORE: Trevor Finn to retire as CEO of Pendragon

MORE: WLTP and investment take their toll on Pendragon as it anticipates £10m profit drop