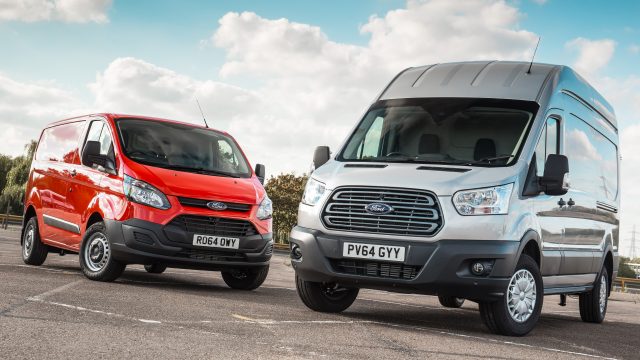 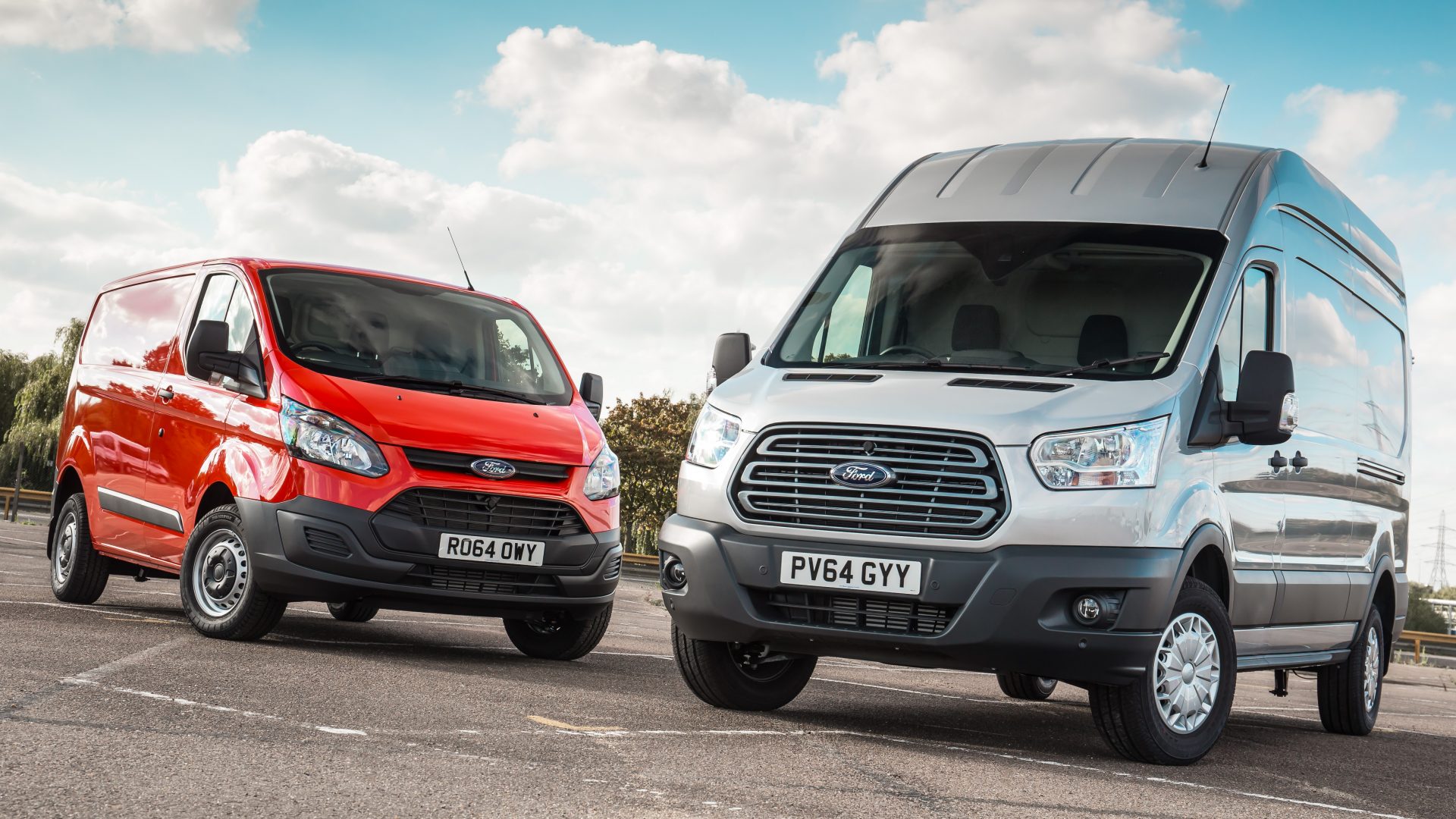 Data compiled exclusively for Car Dealer by Auto Trader show prices and buyer demand for commercial vehicles is at unheard of levels.

Auto Trader told Car Dealer that while the market will eventually balance itself out, it ‘won’t be anytime soon’.

The data also revealed that 60 per cent of buyers are in the market for their first-time van purchase, and 75 per cent of visitors to the Auto Trader vans platform are looking to buy in the next three months.

Meanwhile, 50 per cent of van buyers are willing to use click and collect or home delivery options.

Auto Trader also said unique visitors to its vans platform increased by 33 per cent in Q2 2021 compared with the same period last year.

This huge growth will ultimately balance itself out, but it’s unlikely to be anytime soon

The Ford Transit, 2008-registration, was the fast-selling van in June, taking on average just eight days to shift.

2017-registered Vauxhall Vivaros were the slowest, however, taking on average of 92 days to sell.

The full list of fastest- and slowest-selling vans is below.

The used van market is even outperforming the already-strong used car market.

In an exclusive interview with Car Dealer last week, Cap HPI revealed used car prices are set to climb to three per cent by the end of July.

That means the used car market will have seen four months of price rises – a ‘black swan’ moment, said the firm.

Ian Plummer, Auto Trader’s commercial director, said: ‘The level of demand in the market has been exceptionally strong across all vehicle segments, but particularly so within commercial vehicles.

‘We began to see a notable upward trajectory in traffic to our van’s platform from very early on in the pandemic, fuelled no doubt by the boom in home deliveries.

‘However, following the reopening of physical forecourts in April and the economy reopening, that trajectory has accelerated significantly, with visits increasing 48 per cent in June when compared with 2019.

‘ONS data shows that we continue to buy around one-third of our retail purchases on-line, accelerated by lockdowns but now seemingly part of a more sustained behaviour shift.

‘On top of that, the latest YouGov data shows that business confidence is now markedly higher than last year.

‘Both these factors are now doubt continuing to fuel record levels of demand for commercial vehicles.

‘Coupled with ongoing supply challenges, this demand is having a dramatic influence on used van prices.

‘Although it’s eased slightly following the record 24 per cent year-on-year growth in April, the 18 per cent recorded in June still makes the 11 per cent increase in used car prices look conservative.

‘This huge growth will ultimately balance itself out, but after 18 consecutive months of price rises and no signs of the record van demand easing, it’s unlikely to be anytime soon.’ 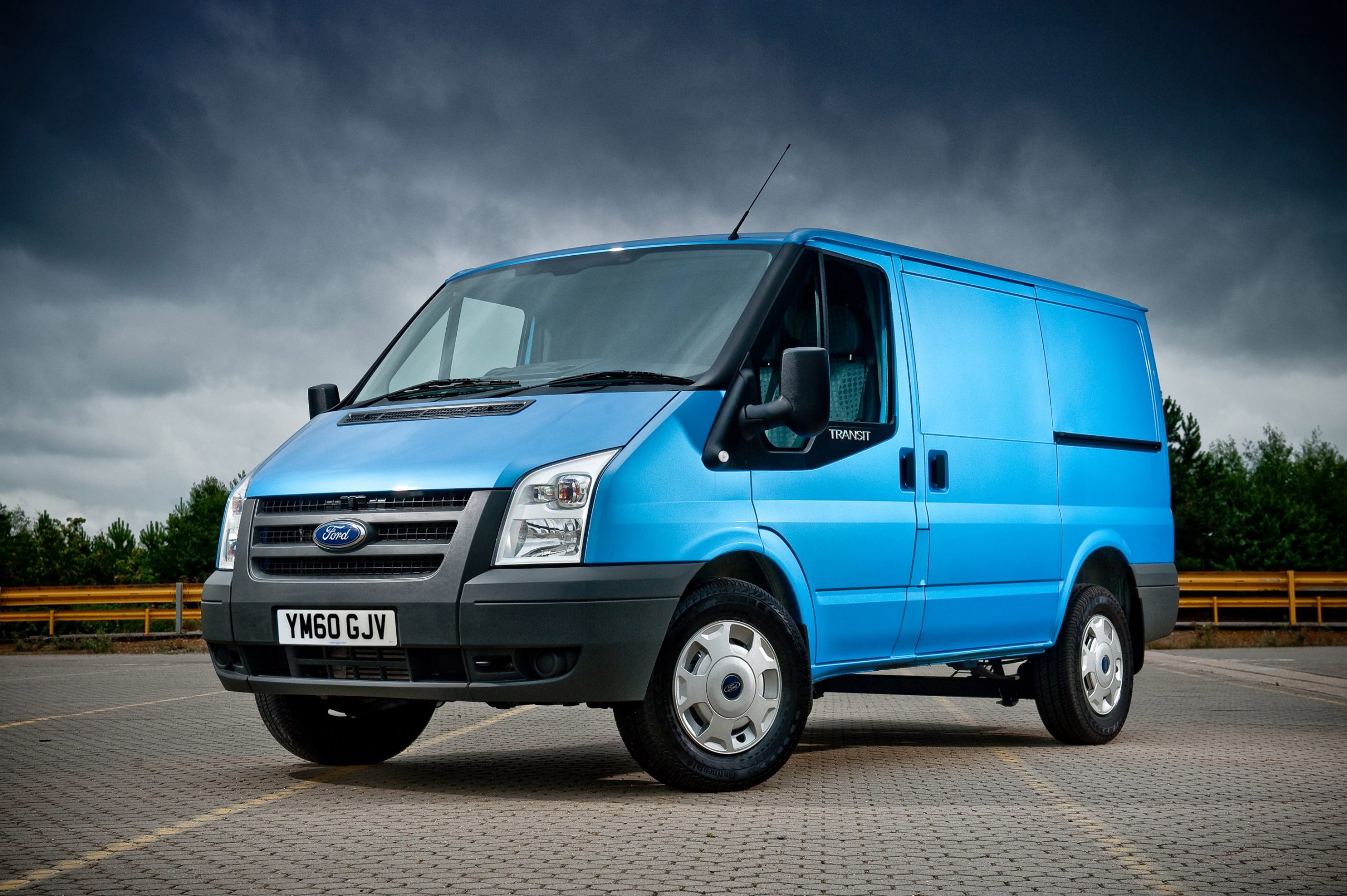 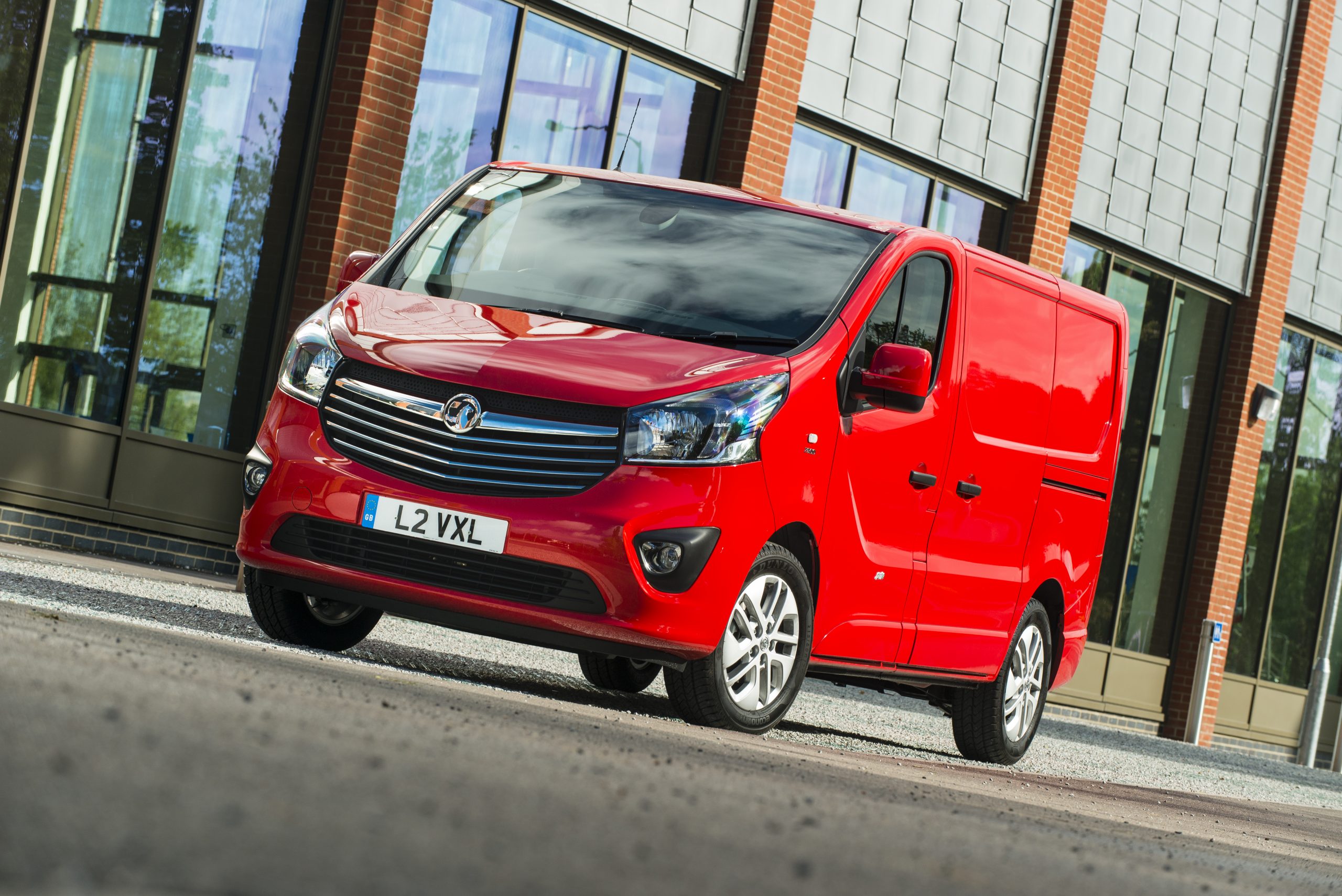