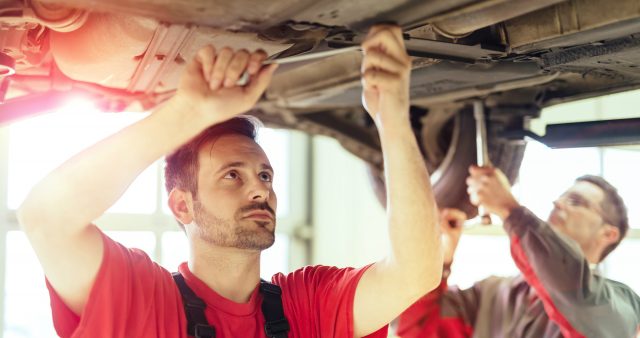 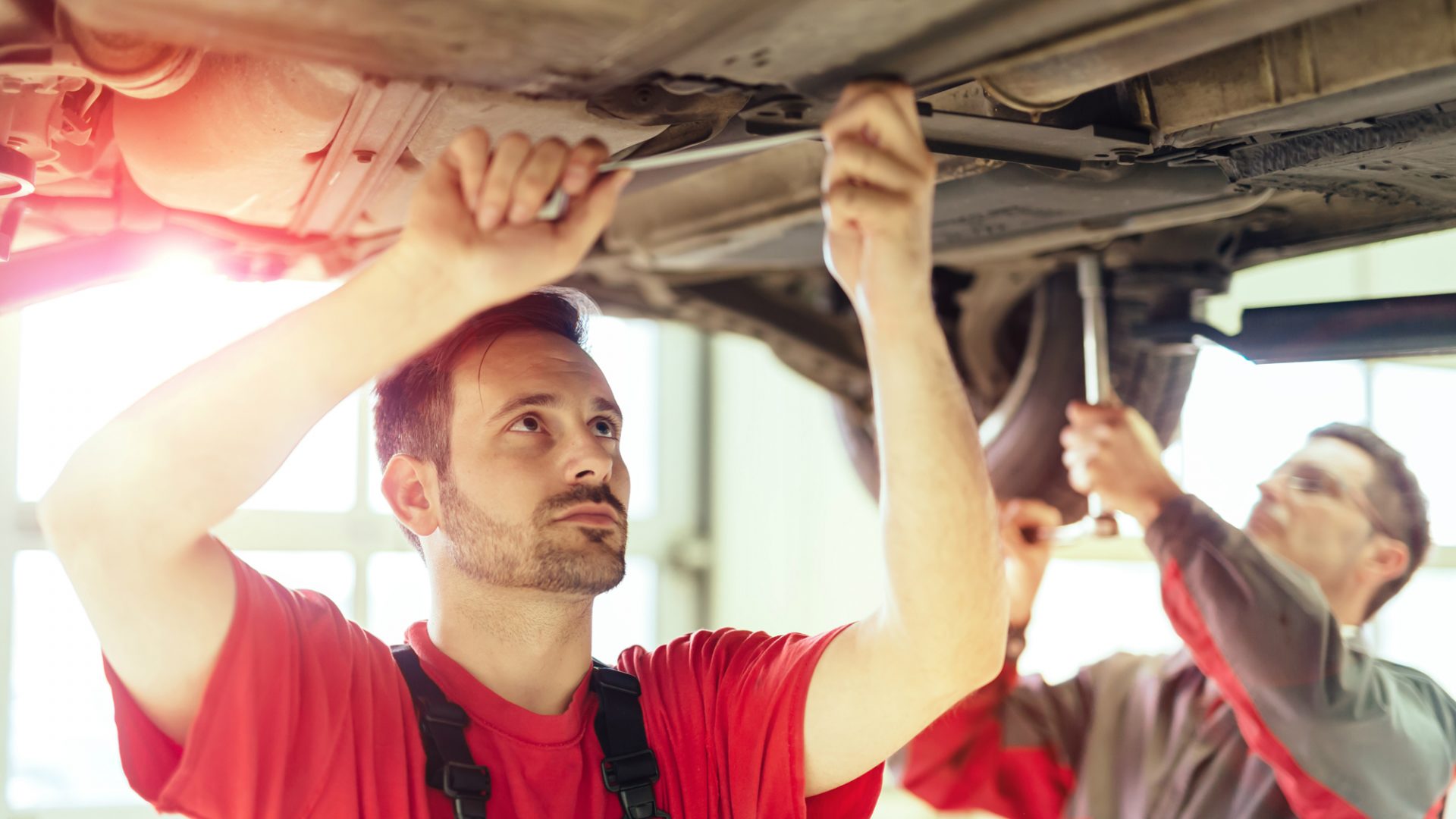 An industry leader is planning to write to the government asking for a new ‘flexible furlough scheme’ for MOT garages over the coming years, Car Dealer can exclusively reveal.

Stuart James, director of the Independent Garage Association (IGA), says it could take the MOT industry as long as eight years to recovery from the affects of Covid-19.

The industry is facing a huge backlog of bookings later in the year, after motorists were given six month extensions on their MOTs due to the pandemic.

As a result, bookings were around 70 per cent down in April and May, according the IGA.

Bookings eventually returned to a normal level this month but the industry is now gearing up for a 70 per cent hike from October.

Numbers are then expected to drop off again as next to no MOTs will be due in April and May next year.

James says the situation has turned the industry into ‘rollercoaster with massive peaks and massive troughs’.

As part of his role with the IGA, he is now planning to write to the government asking for more support.

He told Car Dealer: ‘A lot of garages did make use of the furlough scheme as we are in a situation now where work flows and then falls.

‘Garages cannot employ someone on a 12-month fixed term contract if huge parts of the year have no bookings.

‘It’s very difficult for garages to cope. It is unprecedented and MOT work has become a rollercoaster with massive peaks and massive troughs.

‘One of the things we will be doing is writing to the transport secretary and the chancellor asking them to help recovery.

‘We will be asking them to support a flexible furlough scheme to help the industry.’

He added: ‘We are in a very hard spot at the moment.

‘The average age of cars on the road at the moment is eight-years-old, which in affect means it could be eight years before the world gets back to normal for us.’

‘MOT backlog could take drivers off the road’

James’ concerns come as Continental Tyres issued a stark warning that the backlog could force vehicles off the road this autumn.

Continental’s analysis of MOT data shows that between 800,000 and 1.2 million additional tests are due to take place each month from September to December 2021.

Test rates are expected to peak in September and October at around 4.4 – 4.5 million tests a month – significantly higher than the highest peaks in 2018 and 2019.

Tracey Mortimer, Continental Tyres’ consumer sales director in UK and Ireland, said: ‘Demand for MOT tests in April and May is now 2 – 2.5 million lower each month than before the pandemic.

‘Because MOTs are only required when a car is three years-old, annual demand for MOTs during these months will only increase by the number of new cars registered in April and May three years prior.

‘With typical average monthly car registrations totalling just 185,000 vehicles in April and 215,000 in May it will take many years for the April and May MOT volumes to return to previous levels.

‘What’s more, in 2020 there were just 25,000 cars registered in total across the two months which is far lower than pre-pandemic levels, so we expect virtually no change in MOT demand from 2022 to 2023 when these vehicles are due their first MOT.’