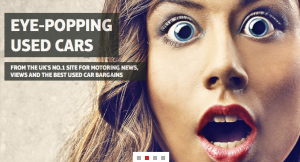 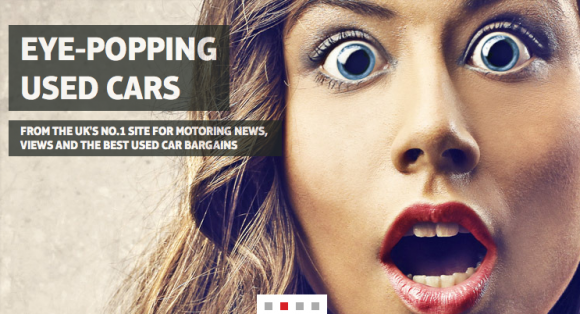 EXCLUSIVE: The man behind Sun Motors talks to Car Dealer 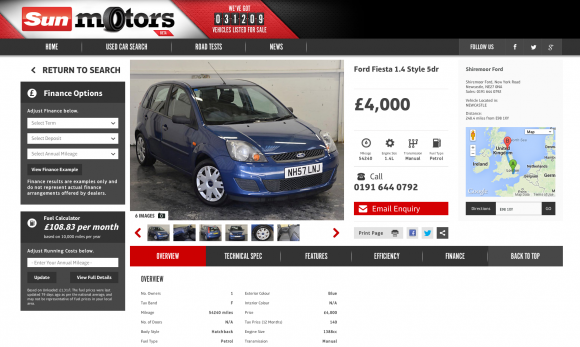 THE man behind the Sun Motors website has said he hopes the new site will bring the personality of the paper to life on the classified advertising website.

In an exclusive interview with Car Dealer, Jim Murray Jones said he believes Sun Motors, which launched today in beta form, will bring something ‘truly unique’ to the car classified advertising market.

Murray Jones – who worked at Auto Trader for seven years – said The Sun’s ‘household name’ will be a powerful tool as they bring the new site to life.

‘We were aiming to launch with 20,000 cars and today we have 30,000 listed so we’re pretty pleased with that,’ said Murray Jones, general manager of News UK Automotive.

‘By the middle of February we expect to have 100,000 cars on the site from our dealer partners.’

Murray Jones said the site’s two different ways for searching for a new car would also mark the site out as different in what is rapidly becoming a crowded marketplace for dealers and consumers.

He said: ‘Search on classified sites has remained the same for a long time. Until recently it was all about make, model and price – which is fine if you know what you want, but now the market is a lot more crowded in terms of model choice and this can confuse consumers.

‘We offer the traditional search option on the site but also a lifestyle search where those people who know little about what they want can search using different parameters.’

The Sun Motors website will aim to become a ‘household name’

The site lets consumers find a car by colour, economy, tax band or optional extras. Of course Sun Motors isn’t the first here as Motors.co.uk has recently rebranded and relaunched its site with its ‘Carfuffle’ TV campaign and new search options.

Murray Jones added: ‘We will be ramping up the functionality of the site over the next few months. We will be adding expert reviews from our pool of journalists and owner reviews.

‘I can’t say at the moment where those will be coming from, but when I can we’ll release that.’

Murray Jones is also adamant that the personality of The Sun brand will play a big part in the new site’s success and we’ll see cross over between the print and online titles.

‘The Sun is known as the consumer champion and we plan to highlight the big motoring issues in much the same way,’ said Murray Jones. ‘This will happen a little further down the line but we have big plans for the site’s editorial.

‘We believe Sun Motors will be the right match for consumers and dealers and we’re very excited to be launching it.’

Car Dealer Magazine broke the news Sun Motors would be launching. You can read our exclusive story here.

Editor’s blog: The arrival of Sun Motors is a good thing