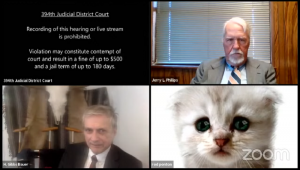 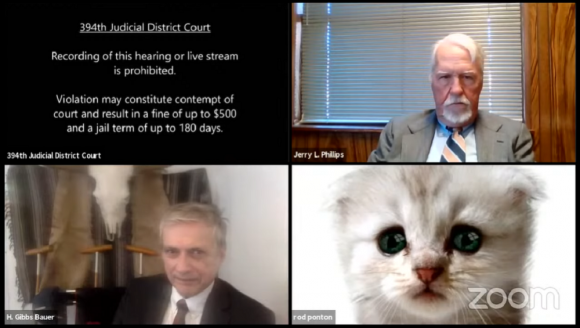 Rapid coronavirus tests are being offered to workers even if they do not have symptoms in more than 70 per cent of local authorities in England, the government has said.

Official figures show that 232 councils have rolled out a community testing programme, with those unable to work from home currently being targeted.

So far, 2.2m lateral flow tests have been carried out under the scheme to detect 44,000 positive cases, the Department of Health and Social Care (DHSC) said. In total, nine out of 10 local authorities in England have developed plans to roll out community testing.

Easing lockdown ‘may make it more difficult to control variants’

The relatively slow rise in cases of the South African and Bristol variant is ‘reassuring’ but controlling them will become much more challenging as lockdown is relaxed, a leading medic has said.

Dr Susan Hopkins, from Public Health England, said the transmission of both variants remained fairly ‘static’ as the New and Emerging Respiratory Virus Threats Advisory Group (Nervtag), a group of scientists which advises government, added the variant detected in Bristol to its ‘variant of concern’ list.

Meanwhile a variant identified in Liverpool has been classed as a ‘variant under investigation’, the group added. Health officials said they had so far found 76 cases of the Bristol and Liverpool variants in the UK.

More than half a million firms at risk of failure

Nearly 600,000 UK firms are at risk of collapsing due to a cash crisis if the government does not extend support measures, putting up to nine million jobs under threat, a think tank has warned.

Research by the Institute for Public Policy Research (IPPR) revealed that one in three businesses had less than three months of cash reserves – considered the danger point for firms – in the four months to the end of January.

This has risen from a quarter of firms previously, with small companies and those in the battered hospitality sector suffering the most as the third national lockdown in England wreaks havoc. The IPPR said small businesses are at greatest risk, with four in 10 dangerously low on cash.

The government is expected to announce billions of pounds in funding to help tackle the cladding crisis more than three and a half years after the Grenfell Tower disaster.

Housing Secretary Robert Jenrick is due to address the Commons today where it is believed he will set out a package of measures.

According to reports, plans under consideration include a £5bn grant on top of the £1.6bn safety fund that leaseholders can currently apply to.

London and the South East have received five times more government funding for start-ups than the North and Midlands, according to analysis by Labour.

Businesses in the South East and London in total received more than £700m in funding, while those in the North, Yorkshire and Midlands received £140m, data shows.

Shadow business secretary Ed Miliband accused the government of ‘reinforcing economic imbalances in our country’ in the start-up funding.

‘I’m not a cat’: Lawyer goes viral for accidental filter

A lawyer in Texas has gone viral after accidentally activating a kitten filter during virtual court proceedings.

Footage of the incident on Tuesday shows lawyer Rod Ponton struggling to remove the filter, while Judge Roy Ferguson attempted to help him.

Ponton can be heard saying: ‘I don’t know how to remove it… but I’m prepared to go forward with it. I’m here live. I’m not a cat.’

Footwear retailer Dune has launched a major restructuring deal to secure lower rents after Covid-19 lockdowns had a ‘severe’ impact on its finances.

The chain, which was founded in 1992 by chief Daniel Rubin, has launched a Company Voluntary Arrangement (CVA) move.

Dune currently operates 43 stores and 175 concessions and employs around 1,200 people. It has hired Will Wright and Chris Pole from KPMG’s restructuring practice to oversee the CVA.

The index which tracks London’s biggest companies stayed well balanced, weighed down by a weak dollar but boosted by its housebuilders.

The boss of JD Sports has said the impact of Brexit has been ‘considerably worse’ than feared and that it plans to open a warehouse site in the EU amid the impact of red tape and delays.

He told BBC Radio 4’s World At One programme that it is eyeing a new distribution site in Europe to help it side-step tariff costs and disruption. JD Sports said that the warehouse, which will employ about 1,000 staff, could have been built in the UK but will now be within the EU in light of the UK’s exit deal.

Online personalised gift retailer notonthehighstreet has been bought by a US private equity firm after seeing annual sales jump 50 per cent thanks to the surge in internet shopping.

The online marketplace has been sold to Boston-based Great Hill Partners, which has backed firms including home furnishings retailer Wayfair and digital travel group Momondo.

Great Hill did not disclose the price paid, but reports recently suggested the deal was worth around £150m. 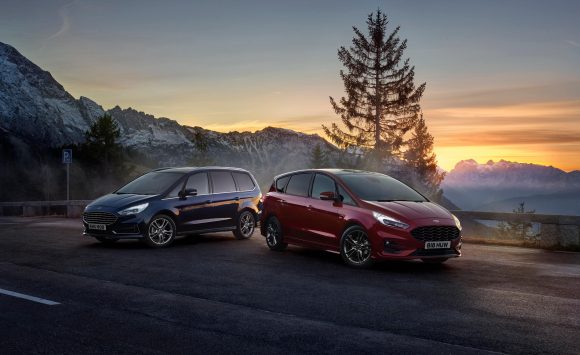 Ford has introduced a new hybrid setup for its S-Max and Galaxy ranges.

Representing the first time that an electrified powertrain has been integrated into the pair of seven-seaters, both the S-Max and Galaxy will now be available with the combination of a 2.5-litre Atkinson cycle engine and an electric motor, as well as a 1.1kWh battery.

In total, the S-Max and Galaxy bring a claimed fuel efficiency of 43.5mpg and CO2 emissions from 147g/km. This compares with the diesel-powered S-Max’s CO2 emissions of between 169-170g/km. Ford says the hybrids cost only £635 more than the equivalent diesel.

It’ll be another cold day today, says the BBC. Eastern areas will see further snow showers push in from the North Sea, locally heavy in places. Remaining drier and brighter further west, with plenty of sunshine in the afternoon.

Snow showers in the east will diminish this evening, resulting in a clear and very cold night. Winds will be light and a severe frost is likely in places.

Tomorrow will be a dry day for many, with extensive sunshine. Cloud will build in from the southwest during the afternoon, turning increasingly windy. Areas of snow are likely in the southwest later.