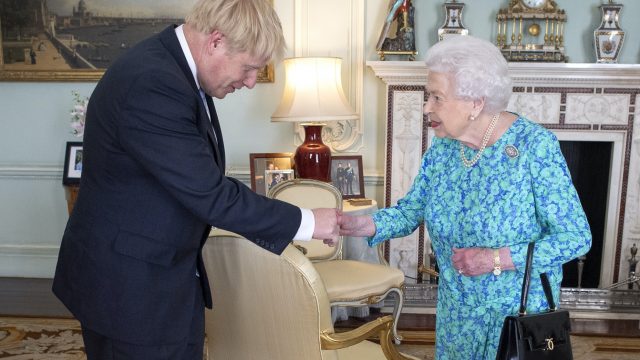 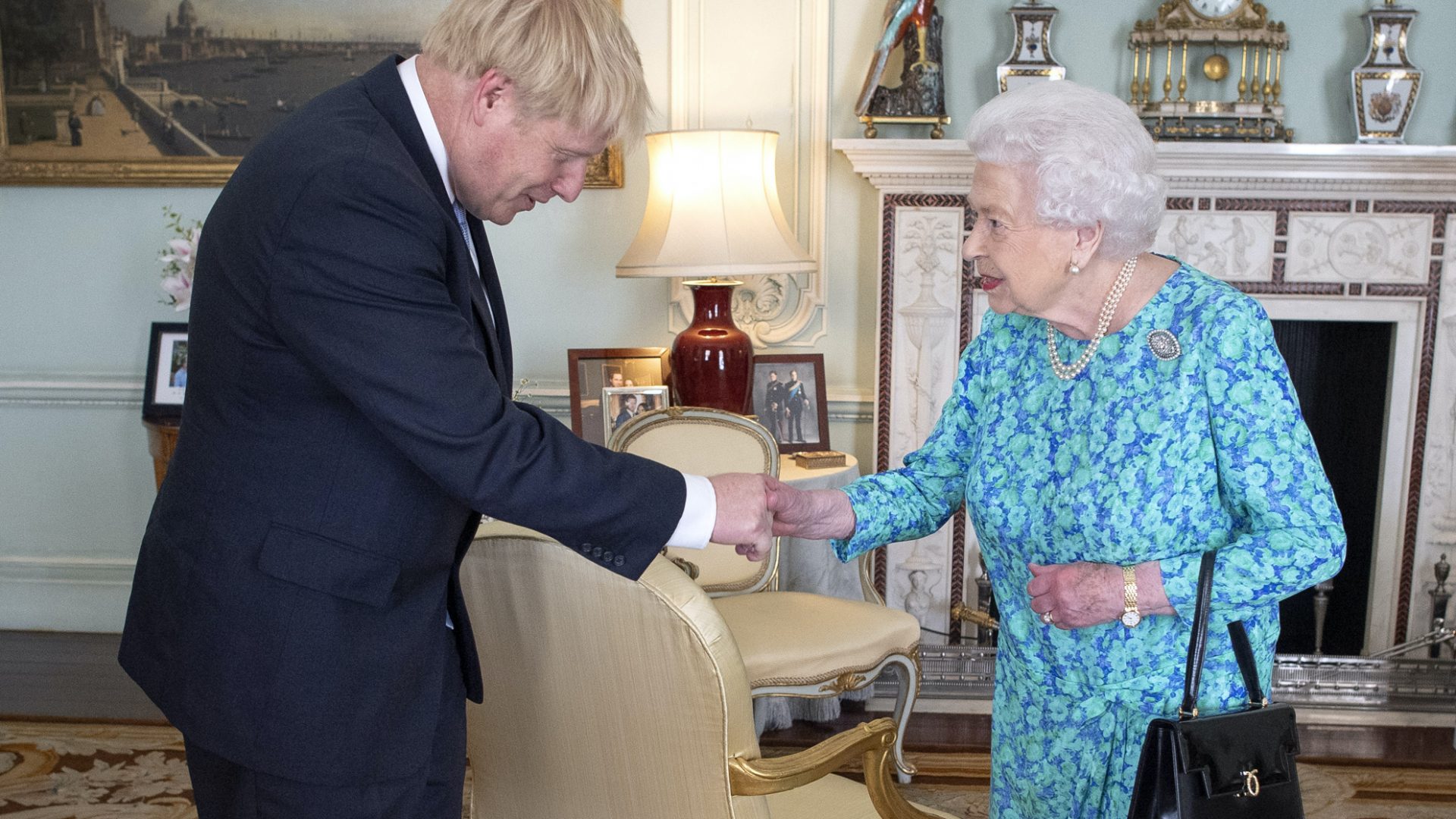 Questions have been asked about how the prime minister’s new chief of staff will balance the ’24/7′ role with also being a Cabinet minister and an MP as Boris Johnson brought new faces into Downing Street following a swathe of resignations.

The prime minister announced on Saturday that Steve Barclay, the chancellor of the Duchy of Lancaster, would become his chief of staff and take forward reforms to No 10.

But former holders of the job lined up to say they were unsure how Barclay would be able to undertake all his roles.

The Queen has become the first British monarch in history to celebrate a Platinum Jubilee, as she used her momentous milestone to issue her royal seal of approval for the Duchess of Cornwall as Queen Camilla.

In the hugely significant intervention shaping the future of the monarchy, the Queen expressed her ‘sincere wish’ that Camilla will be known as Queen Consort when the Prince of Wales becomes King.

As she reached her 70th year on the throne, Elizabeth II, in the twilight years of her reign, set out her hopes for her daughter-in-law, once a royal mistress and now set to be called Queen and crowned at Charles’s side on his Coronation Day.

Boris Johnson has paid tribute to the Queen’s ‘unwavering dedication to this nation’ as she became the first British monarch to celebrate a Platinum Jubilee.

The Queen marks a historic 70 years on the throne on Sunday. Celebrations are expected across the country, and the Prime Minister joined with those honouring the Queen.

He said: ‘Today marks a truly historic moment as Her Majesty The Queen becomes the first British monarch to celebrate a Platinum Jubilee. Throughout her seven-decade reign, she has shown an inspirational sense of duty and unwavering dedication to this nation. I pay tribute to her many years of service and look forward to the summer when we will be able to come together as a country to celebrate her historic reign.’

Boris Johnson’s new director of communications said just over a week ago that his new boss’s integrity was ‘hard to judge’ and those who had previously worked for the PM did not want to go into Downing Street to ‘walk him to the gallows’.

In an interview on the BBC Newscast podcast, recorded and broadcast on January 26, Guto Harri – who was announced as Downing Street’s new director of communications on Saturday – gave his opinions as the country waited for the Sue Gray report into the alleged parties held in No 10 and across Whitehall during lockdown restrictions.

Harri, who was Johnson’s spin doctor at City Hall, told Newscast that the issue of Johnson’s competence could be fixed ‘if you change the team convincingly and comprehensively’.

The Duke of York is due to give evidence under oath next month as part of the civil sex assault case against him.

Andrew will face what is known as a deposition on March 10 in London, in what has been described as a neutral location.

A source close to the royal said his accuser Virginia Giuffre had not yet committed to a date or location for her deposition ‘despite repeated requests’.

Rain in the south will clear southeastwards, reports BBC Weather, with a few showers left behind. Meanwhile, in the north, wintry showers will push in from the northwest. A breezy and cool day for all.

Showers will clear tonight tonight leaving a clear night for all parts. Cloud will move into northwestern areas towards dawn. A cold night.