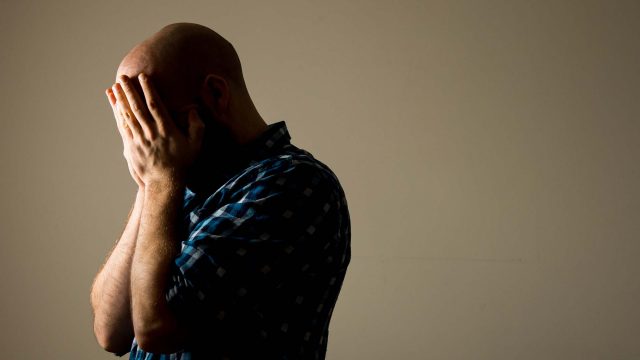 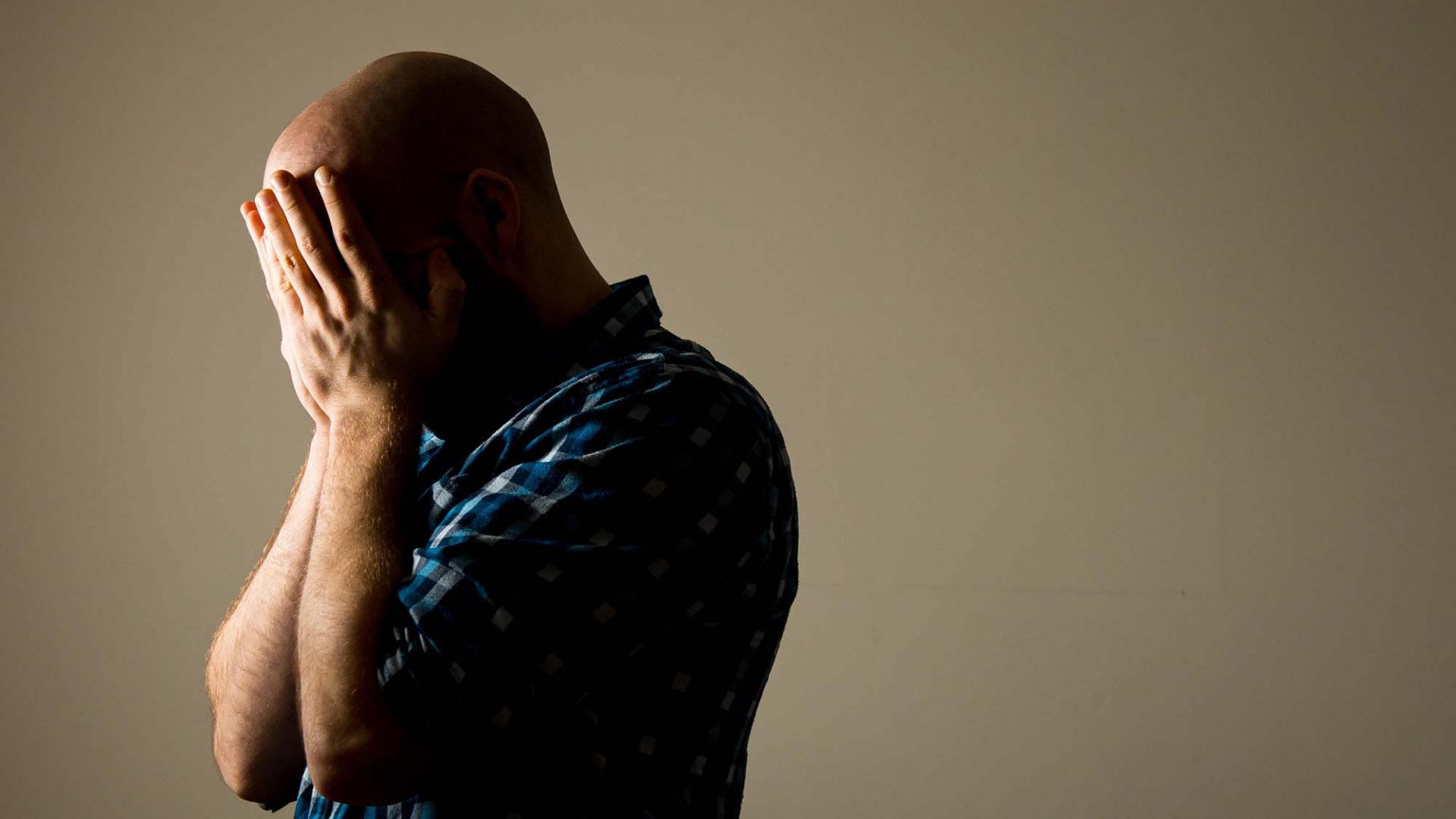 Last year’s boom time for car dealers could well be a temporary respite from the rigours of the pandemic rather than a continuing rebound.

Things certainly aren’t rosy for the UK’s economic recovery as far as the Bank of England is concerned.

2021 saw ‘crazy’ prices in the used car sector, and our Top 100 UK car dealers amassed a combined profit of more than £1.65bn – up by nearly half a billion from the previous year.

The average EBITDA profit was some £16.5m – a 41 per cent increase on the year before.

But despite January 2022’s year-on-year increase in new car registrations, the SMMT has cut its 2022 forecast for new car sales by 3.2 per cent from 1.96m to 1.897m – a 17.9 per cent drop on 2019’s pre-pandemic figure – because of the ongoing microchip shortages, rising inflation and cost-of-living squeeze.

Ironically, it’s the rise in used car prices that, according to online vehicle leasing broker Vanarama, has contributed heavily to the crisis in the cost of living.

The Bank doubled the rate of interest on Thursday (Feb 3) to 0.5 per cent, and predicted that inflation would reach 7.25 per cent in April, after previously forecasting that it would hit five per cent.

And its monetary policy committee reckons inflation will still be north of five per cent come 2023.

Meanwhile, the Bank believes the economy will grow by just 3.75 per cent rather than the five per cent that it said earlier, and unemployment – 4.1 per cent between September and November – is now expected to reach five per cent later this year after dipping to 3.8 per cent for January to March.

Separately, the CBI wants Rishi Sunak to get pro-active with car dealerships as it urges the government to change its way of thinking if Britain’s economy is to grow more quickly.

Director-general Tony Danker said in his first major speech of the year that the government was caught in a ‘high-spending, high-tax, low-growth trap’.

He urged the government to aim higher to break out of the vicious circle.

One of his suggested policy shifts was to replace the super-deduction allowances, which were brought in last April and will be ending on March 31 2023, with a permanent 100 per cent tax deduction relating to capital spending.

The super-deduction allows companies to cut their tax bill by up to 25p for every £1 that they invest.

Danker said: ‘I want to see Rishi outside a car dealership saying: “You can pay loads more tax if you want to – or you can invest more, pay less, grow your business and serve your country!”’

It remains to be seen if the combined and increasing pressure on the pound in people’s pockets – already said to be forcing many to choose between heating or eating as energy prices sky-rocket – has a direct impact on car sales.

But when the ever-present global semiconductor crisis that is continuing to cause a car shortage is added in, will 2022 turn out to be the hangover from 2021’s party as far as dealers are concerned?