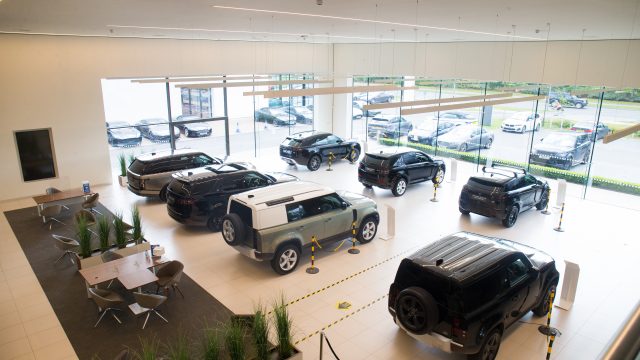 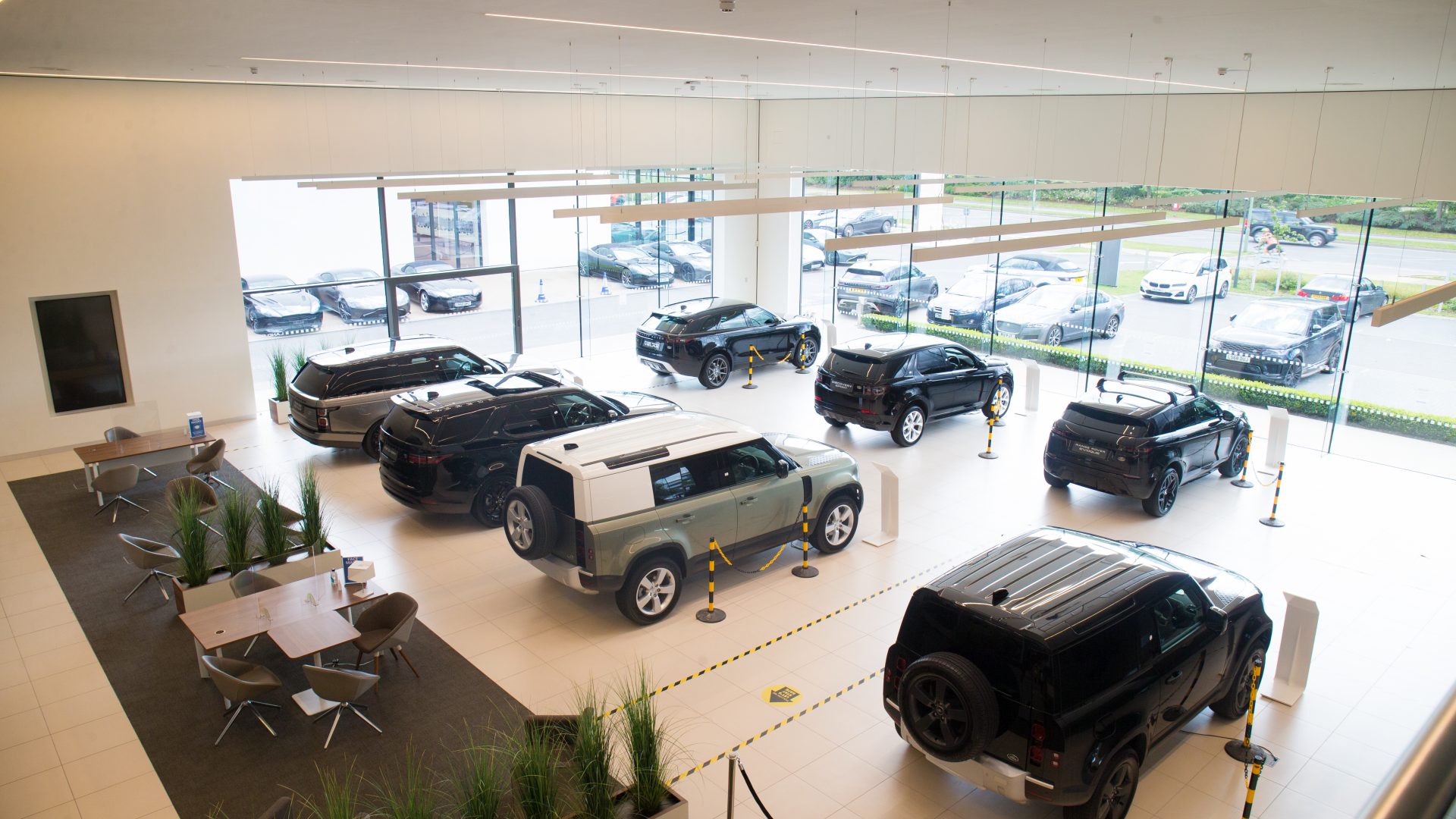 New car registrations in January rose by more than a quarter on the same month last year, latest figures show.

Data published by the Society of Motor Manufacturers and Traders (SMMT) this morning (Feb 4) show that 115,087 cars were registered during the month – a rise of 27.5 per cent on the same month last year.

The SMMT countered the positive news by stating January’s 2022’s figure was set against 2021’s numbers, which were affected by showroom closures due to lockdown.

Sales continue to be restricted by low consumer confidence and the global shortage of computer chips, which is limiting supply, said the organisation.

January’s rise was driven by private buyers, thanks to carmakers prioritising these customers during the new car shortage.

Electrified vehicles continue to bolster the growth, with battery electric (BEV), plug-in hybrid (PHEV) and hybrid (HEV) cars accounting for 71.5 per cent of the uplift in registrations.

Plug-in vehicles enjoyed another bumper month, with 14,433 BEVs and 9,047 PHEVs registered, equal to some 20.4 per cent of the market.

Within the 1.897m prediction, registrations of BEVs and PHEVs are expected to grow by 61 per cent and 42 per cent respectively, meaning that by the end of the year, almost one in four new cars will come with a plug.

Mike Hawes, SMMT chief executive, said: ‘Given the lockdown-impacted January 2021, this month’s figures were always going to be an improvement, but it is still reassuring to see a strengthening market.

‘Once again, it is electrified vehicles that are driving the growth, despite the ongoing headwinds of chip shortages, rising inflation and the cost-of-living squeeze.

‘2022 is off to a reasonable start, however, and with around 50 new electrified models due for release this year, customers will have an ever greater choice, which can only be good for our shared environmental ambitions.’

Meanwhile, January’s top seller was the Kia Sportage, which notched up 3,458 registrations.

While this year has started off better than last year, the outlook for the UK new car registrations – and thereby the health of the industry – for 2022 remains precarious. A partial recovery from last year’s dire 1.65m new car registrations to a figure predicted to be nearer 2.0m this year is welcome, and reflected by this month’s figures, but it is a far cry from the peak of nearly 2.7m in 2016.

It is clear that numerous issues, led by the semiconductor chip shortage, continue to throttle the industry’s recovery – and, despite the positive trends, potentially hold back an even faster adoption of cleaner, plug-in vehicles as a result of these supply restraints.

Furthermore, it is the customer who is ultimately paying the price, as manufacturers work to improve profit margins on the fewer cars they are selling, in some cases by even removing lower priced variants from sale. Combined with the rising cost of many raw materials, which is also being layered on, prices of new cars are rising rapidly.

For now, demand for both used and new cars remains robust, despite household budgets coming under increasing pressure.

Car makers also face their own cost challenges and the pressure to increase prices is building.

As more of us again begin to commute, albeit with many facing fewer miles and days on the road than pre-pandemic, it will be interesting to see what this means for the car market over the coming months.

The continued boom in electric vehicle adoption will be a key part of this picture, including many companies assessing their fleet and company car schemes, in light of their ESG commitments.

Recovery will be down to manufacturers

The reality is that new car sales continue to be stuck in the slow lane.

And with little evidence to suggest an easing of ongoing supply chain blockages and microchip shortages that beset car manufacturers last year, the new car market has some tough months ahead.

Any recovery in new car sales will very much depend on how quickly manufacturers can resume normal operations.

There is still plenty of pent-up demand out there to buy new, but until delivery wait times drop considerably, buyers will either delay purchasing or continue to switch their attention to the used car market for value and availability.

Too early to say market is firing on all cylinders

It would be premature to say that the new car market is firing on all cylinders.

We reckon there were about 1.4m lost car sales over the course of the pandemic, caused, in part, by bottlenecks in the supply chain. Normal volumes are unlikely to return until the middle of the year at the earliest and, for many manufacturers, not until the final quarter of 2022.

These ongoing stock challenges will undermine the market’s full potential for this year. We expect just under two million sales in 2022, up from the 1.65m vehicles registered in 2021.

Still cause for optimism

While year-on-year registrations are up, the new car market continues to face considerable challenges. However, there are increasing reasons to be optimistic about its future.

There still remain unknowns – will manufacturers offer incentives to customers to ensure they hoover up market share – or will they be confident that there is enough pent-up demand to make that unnecessary?

Nevertheless, dealers can be confident that with restrictions removed, the remainder of 2022 will see a return to normality that has eluded them for so much of the past two years.