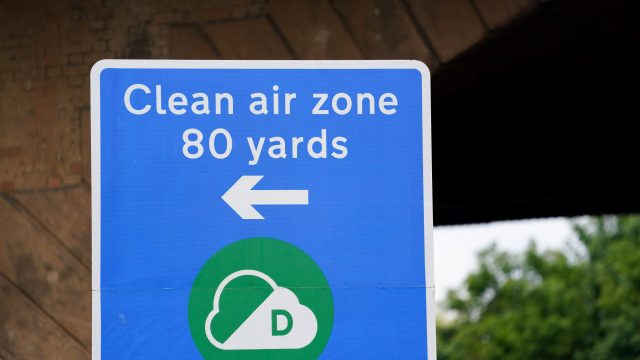 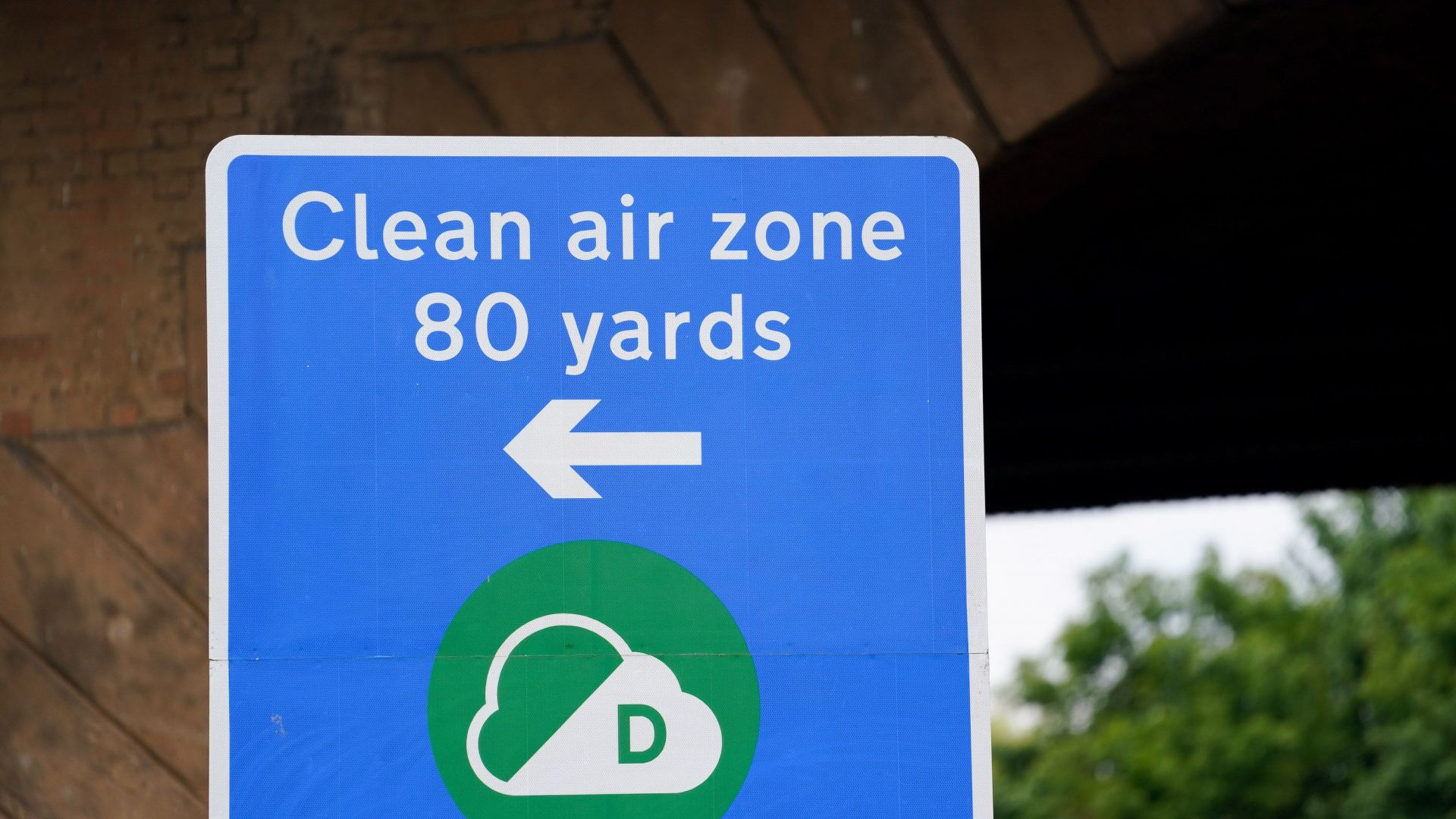 Record used vehicle prices are being blamed for a delay in launching a clear air zone in Greater Manchester.

The scheme, which had been due to launch on May 30, is aimed at lowering exhaust emissions of nitrogen dioxide (NO2) and will see charges for vans, minibuses, taxis and coaches.

However, authorities have reached an agreement with the government to push back the roll-out of the clean air zone and allow time for plans to be reviewed.

Record used vehicles prices, high demand of second-hand vehicles and poor new vehicle supply are some of the reasons for the delay.

A statement from the Department for Environment, Food and Rural Affairs (Defra) said: ‘Since Greater Manchester’s proposals were submitted in 2019 there have been a number of challenges, including the impact of Covid-19 on supply chains and the price and availability of second-hand vehicles.

‘According to evidence provided by Greater Manchester, these impacts will make it harder for people to upgrade to cleaner vehicles, meaning the Clean Air Zone is unlikely to deliver compliance with legal limits by the original date of 2024.

It said a revised plan would be submitted by July to set out how the area would deliver legal levels of NO2 no later than 2026.

In a joint statement, Jo Churchill, parliamentary under-secretary of state at Defra, the mayor of Greater Manchester and councillor Andrew Western, Greater Manchester Combined Authority portfolio lead for clean air, said: ‘We have agreed to a short time-limited pause.

‘We will work together to deliver, by the middle of the year, a plan for clean air for Greater Manchester, one that is fair to the businesses and residents of the city-region.

‘We will deliver improved air quality as soon as possible, not losing ambition but ensuring we take into account the pandemic, global supply chain challenges, improvements already baked into retrofits and the scope as previously laid out.

‘We will now work jointly to meet the Greater Manchester and government requirements on clean air, as soon as possible, and no later than 2026.’