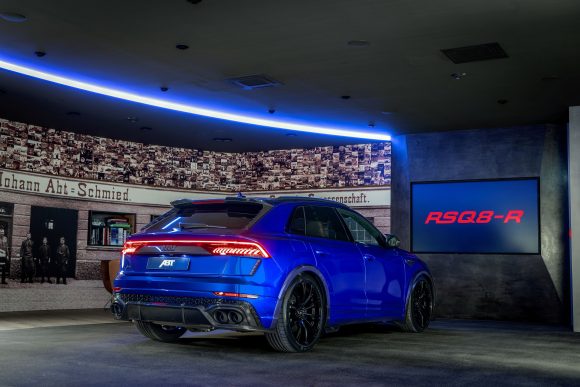 Britons face needing a third jab this year amid concerns about the Oxford/AstraZeneca vaccine’s effectiveness against the South African coronavirus variant.

Vaccines minister Nadhim Zahawi was forced to defend the vaccine after a new study in South Africa found it was not effective at preventing mild illness caused by the more infectious mutation.

South Africa has suspended the rollout of the British-designed vaccine to healthcare staff following the results, which have yet to be peer reviewed. Zahawi urged the public to keep faith with the Oxford jab as scientists working on the vaccine raised the prospect of having a booster dose available by the autumn.

Snow and ice warnings continue for most of freezing Britain

Most of England and Scotland are still covered by snow and ice warnings as the new week begins amid the nation’s ongoing cold snap.

The Met Office has issued severe amber snow warnings for London and south-east England, where heavy snow is likely to cause long delays on roads and with rail and air travel disruption.

Forecasters are warning of a strong chance of roads becoming blocked by deep snow, ‘with many stranded vehicles and passengers likely’. Snow accumulations of 5-10 centimetres will be widespread in the affected area, and reaching up to 30cm.

Drivers face being ‘priced off the road’ by city access fees

Up to half a million motorists in London and Birmingham face being ‘priced off the road’ due to clean air zone charges, according to new analysis.

The AA said its research showed there is a risk many people who rely on their cars for essential journeys will not be able to afford the fees for city driving.

Birmingham is introducing a clean air zone on June 1, while London’s ultra low emission zone (Ulez) will be expanded on October 25. Daily fees are £12.50 in London, while Birmingham will charge £8.

UK businesses borrowed £35.5bn  in net terms last year, with a further £26bn forecast by the end of 2021, according to new research.

But consumers stuck in a cycle of lockdowns and pandemic restrictions cut back on spending, with the amount of credit card debt falling at the fastest levels in 26 years, according to the Financial Services forecast report by the EY ITEM Club.

The scale of borrowing by UK firms soared compared with previous years, with 2020 levels £25bn higher than average borrowing over the previous five years, the report added.

Amazon could be hit by online sales tax

Amazon and other internet retail giants could be hit with an online sales tax in a move designed to claw back money the UK owes after heavy borrowing during the pandemic.

Treasury sources confirmed Chancellor Rishi Sunak is considering targeting companies that have done well out of the pandemic in order to pay back UK government debts incurred while supporting industries through the coronavirus crisis.

Amazon sales in the UK soared by 51 per cent to almost £20bn last year as lockdown restrictions buoyed the e-commerce giant, with people forced to buy online due to Covid restrictions.

Tesco has called for a one per cent online sales tax to be slapped on digital retail giants such as Amazon ahead of the spring Budget.

It comes as bosses at UK supermarkets, high street chains and retail property owners call on the Chancellor for an overhaul of the current tax system to put them on a ‘level playing field’ with online rivals.

Tesco boss Ken Murphy is among 18 bosses to sign a letter to Rishi Sunak calling for a permanent reduction in business rates.

Losses at restaurants doubled even before lockdown

Losses at the top 100 UK restaurants doubled to £571m in the year to the start of the lockdown last March, according to new research.

Accountancy group UHY Hacker Young said the losses are expected to worsen again in the coming months as restaurants have been forced to repeatedly shut their doors, leaving many struggling to survive.

Restaurants have become more reliant on home delivery services, but this can be a double-edged sword because of commissions of up to 35 per cent plus VAT, said the report. A ‘wave of restructuring’ is likely to continue in the restaurant sector to keep businesses afloat.

The Audi RSQ8 is the latest car to be given the ABT Sportsline treatment, as the German tuner celebrates its 125th anniversary.

The BBC says today will be bitterly cold as brisk easterlies add a considerable chill factor. Eastern regions will see frequent snow flurries, drifting further west at times. There will be some bright spells in the west.

Tonight there will be a widespread frost across the UK. Snow showers will continue to pile into eastern regions and could turn quite heavy and persistent in places. It will be drier and clearer in the west.

Tomorrow will continue bitterly cold with brisk easterlies. Further wintry showers will affect eastern areas and could turn quite heavy for central Scotland. Generally drier and brighter in the west.