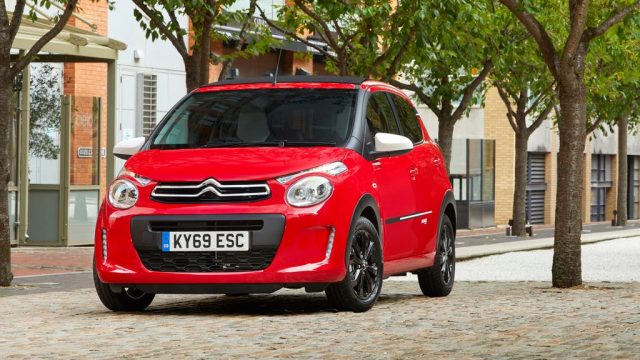 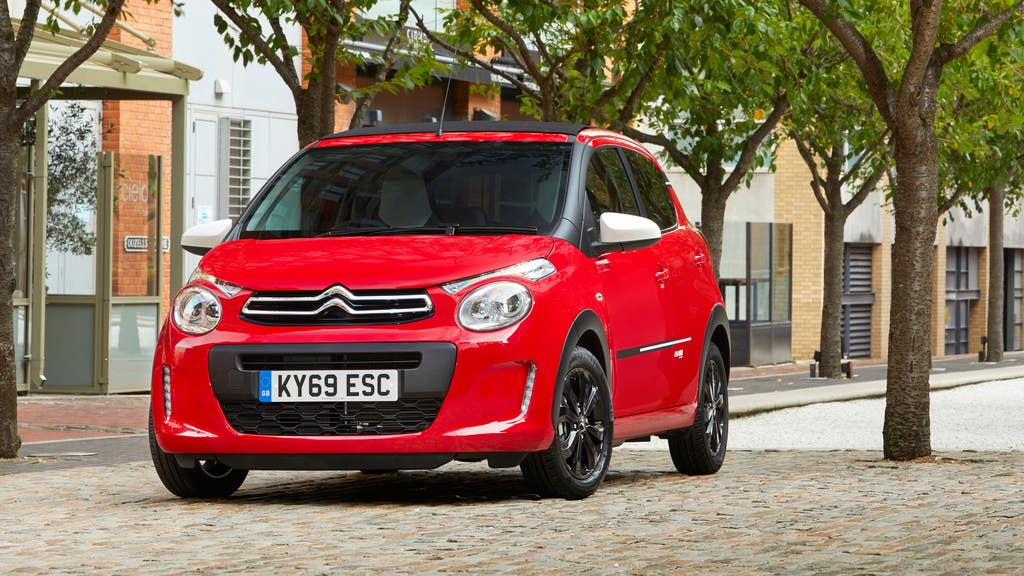 Production of the much-loved Citroen C1 has ended after the final car rolled off the line in the Czech Republic.

It marks the end of a hugely successful model for the brand, with close to 1.2 million versions of the city car sold to customers since it hit the scene in 2005.

The C1’s compact size struck a chord with buyers, while its three- and five-door layouts meant that there was a version to suit most buyers.

Later versions were boosted with the introduction of a seven-inch touchscreen, while an electric cabrio-style roof opened the cabin up to the elements on Airscape-badged models.

Now, however, Citroen is switching its focus to the ‘need for an ultra-affordable electric solution’ which it sees as its new Ami Electric city car.

The Ami is due to launch in the UK in spring, following a huge amount of interest from buyers here. Designed for ‘micro-journeys’, it measures at just 2.41m in length – significantly smaller than the 3.46m-long C1 – and can carry two people for up to 46 miles between charges.

However, replenishing the Ami’s battery can be done in just three hours.

We’ve got some BIG news… well actually, it’s quite small – AMI will finally be arriving on our streets in 2022! 🇬🇧

Follow its adventures in the UK on our social channels#Citroën #AMI #EV #UnitedKingdom #Electric pic.twitter.com/PEHj3O98Y0

Citroen also has an option for those who still want good value but want to travel further afield with the introduction of a new version of its C3 hatchback. Called the C3 You!, it’s priced from £12,995, which undercuts what a top-of-the-range C1 would’ve cost. Further details on this new C3 model will be revealed soon.

The Citroen C1 has been produced in the same factory as the Peugeot 108 and Toyota Aygo since 2005, with Peugeot also ending production of its city car.

Toyota is set to go at it alone, with its new Aygo X replacement launching soon, and the Japanese carmaker taking full ownership of the Czech Republic factory.