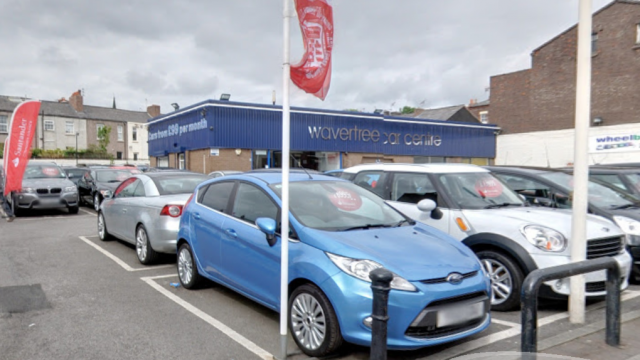 Five men from Merseyside have been charged with money laundering following a raid at a used car dealership in 2020.

More than £300,000 in cash was seized at the dealership Wavertree Car Centre in Liverpool on June 15, 2020 in connection with a large investigation that took place, reported the Liverpool Echo.

The raid was a result of the National Crime Agency (NCA) investigation Operation Venetic that exposed a drugs network across the Midlands and north of England, in what was described as  ‘the UK’s biggest ever law enforcement operation’ at the time.

The men were all arrested at their home addresses except for Roper who was arrested during the NCA raid on the Wavertree High Street dealership.

All five will appear at Manchester Magistrates’ Court on June 3.

The encrypted messaging platform Encrochat was being used by a drugs network in England and exposed by the NCA.