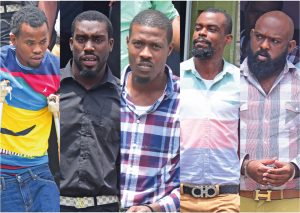 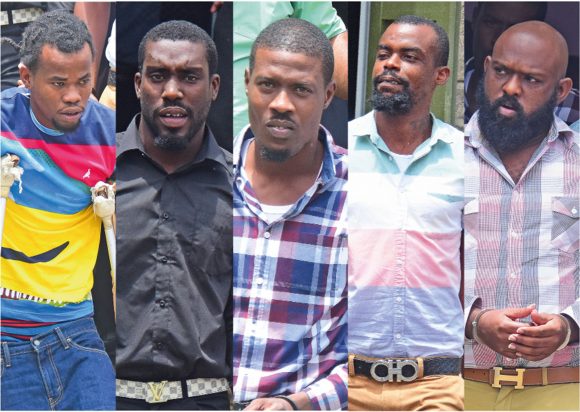 Five remanded in custody on charge of murdering car salesman

The 49-year-old director of Fylde Motor Company in Kirkham, who was reported missing on August 23, had been a regular visitor to the island, where his family bought a property several years ago. It is believed he imported luxury vehicles to Barbados. 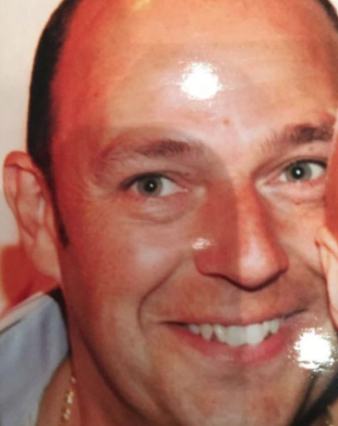 Weare was understood to have been staying at Newcastle Plantation House in the St John area, and was last seen in the car park of a Burger King restaurant in University Drive, Black Rock, near Bridgetown, in the St Michael region. His body was discovered in Melverton, St George, seven miles east of the capital, Bridgetown, on September 1.

Five men were subsequently charged with Weare’s murder and appeared at Criminal Court No 2 on the island yesterday in front of magistrate Kristie Cuffy-Sergeant, reported local media.

They did not have to enter a plea, and are due to appear in court again on Wednesday, October 11.

MORE: Five to appear in court charged with murder of car salesman