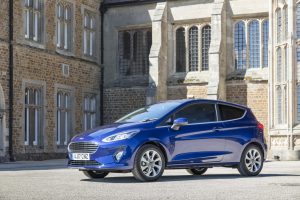 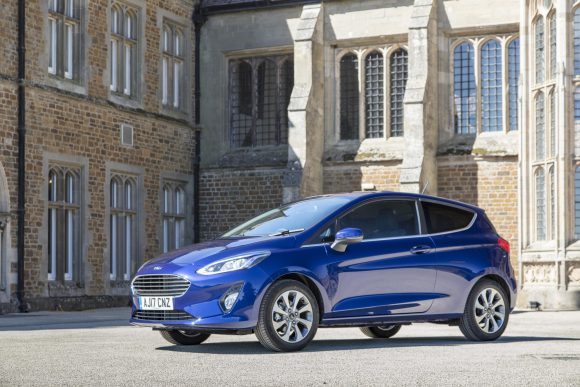 Ford has axed the diesel variants from its Fiesta range.

It had been available with two 1.5-litre four-cylinder engines giving 84bhp or 118bhp but it now only has petrol powertrains.

A spokesperson for the manufacturer said the diesel mix on Fiesta this year had been ‘two to three per cent’, indicating that demand had steadily fallen.

In its place comes a new mild-hybrid variant, which puts together a 48-volt hybrid with a 1.0-litre Ecoboost turbocharged engine. Together, they give 153bhp, and the engine has already been used on the recent Puma.

Diesel car sales have been dropping across the board as more efficient petrol, hybrid and electric versions emerge.

The Fiesta is still one of the most-bought cars in the UK and was the second most-popular vehicle in September, with 9,545 cars registered.