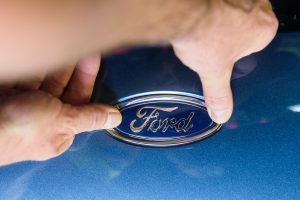 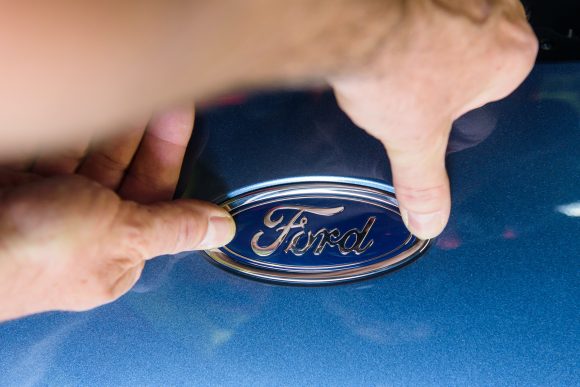 Cars may soon be able to beam roadside billboard adverts into the cockpit and display them to the driver, a patent has revealed.

Filed by Ford in the US in 2016 and recently become available, the patent shows the Blue Oval is looking at how to bring interactive adverts to a driver’s infotainment system.

The filing shows that the system scans roadside advertisement billboards using a camera, and translates that into a pop-up on the dashboard screen.

An image associated with the filing shows an advert for a hot dog stand, with the location’s name, phone number and address.

The technology will create ‘a billboard interface to include a hyperlink of the segment that initiates the event’, the patent reads, meaning it’s likely that tapping the phone number will initiate a call, or clicking the address creates a route in the car’s sat nav.

However, the patent doesn’t guarantee the technology will be introduced, and doesn’t make it clear whether this is focused on self-driving vehicles, where it would seem a little less distracting.

In a statement to Motor1, Ford said it submits ‘patents on new inventions as a normal course of business, but they aren’t necessarily an indication of new business or product plans.’

In a study released in January, Ford was revealed to have filed the third-highest number of patents of any car manufacturer over the past decade, trailing only Toyota and Hyundai.

After uncovering the filing, Detroit Free Press said the process described in the patent would only work on cars with autonomous technology, allowing the vehicle to drive itself to a sunny area and effectively bake the scent away.