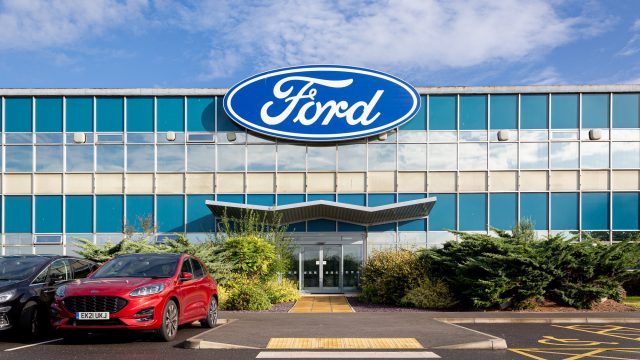 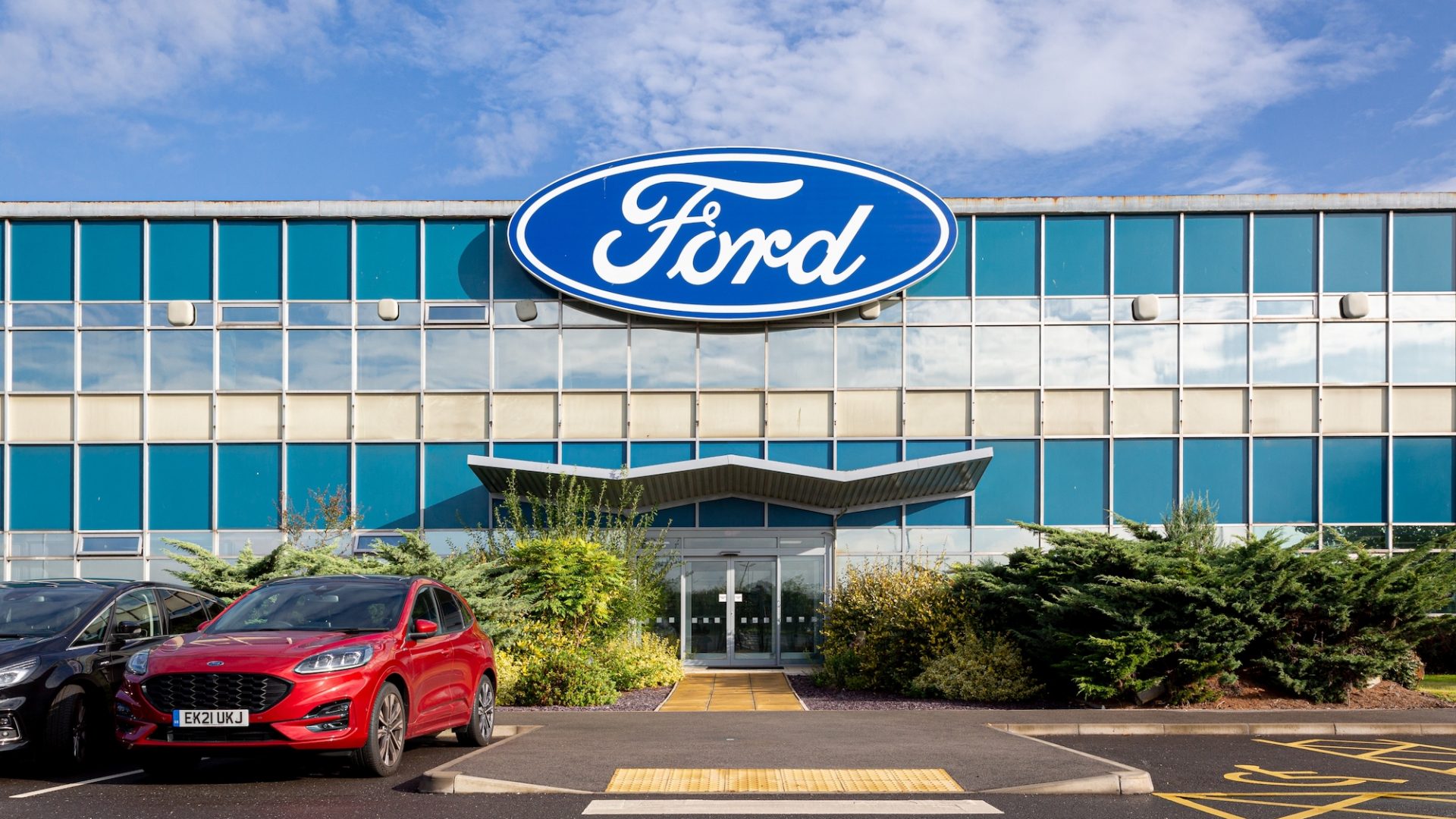 Ford is set to convert its Halewood plant on Merseyside to make electric power units for EVs – a move that should save around 500 automotive jobs.

The car giant announced in February that all its cars and vans would have an electric or plug-in hybrid option by mid-2024, before its cars go pure electric by the end of the decade.

There had been fears that sites such as Halewood could be closed as part of the restructuring but the US firm has now moved to quash those rumours.

The Times reports that Ford is set to splash out a figure in the region £230m converting the factory, which currently makes transmissions.

The decision was reached after the government made some £30m available to firms through the Automotive Transformation Fund. 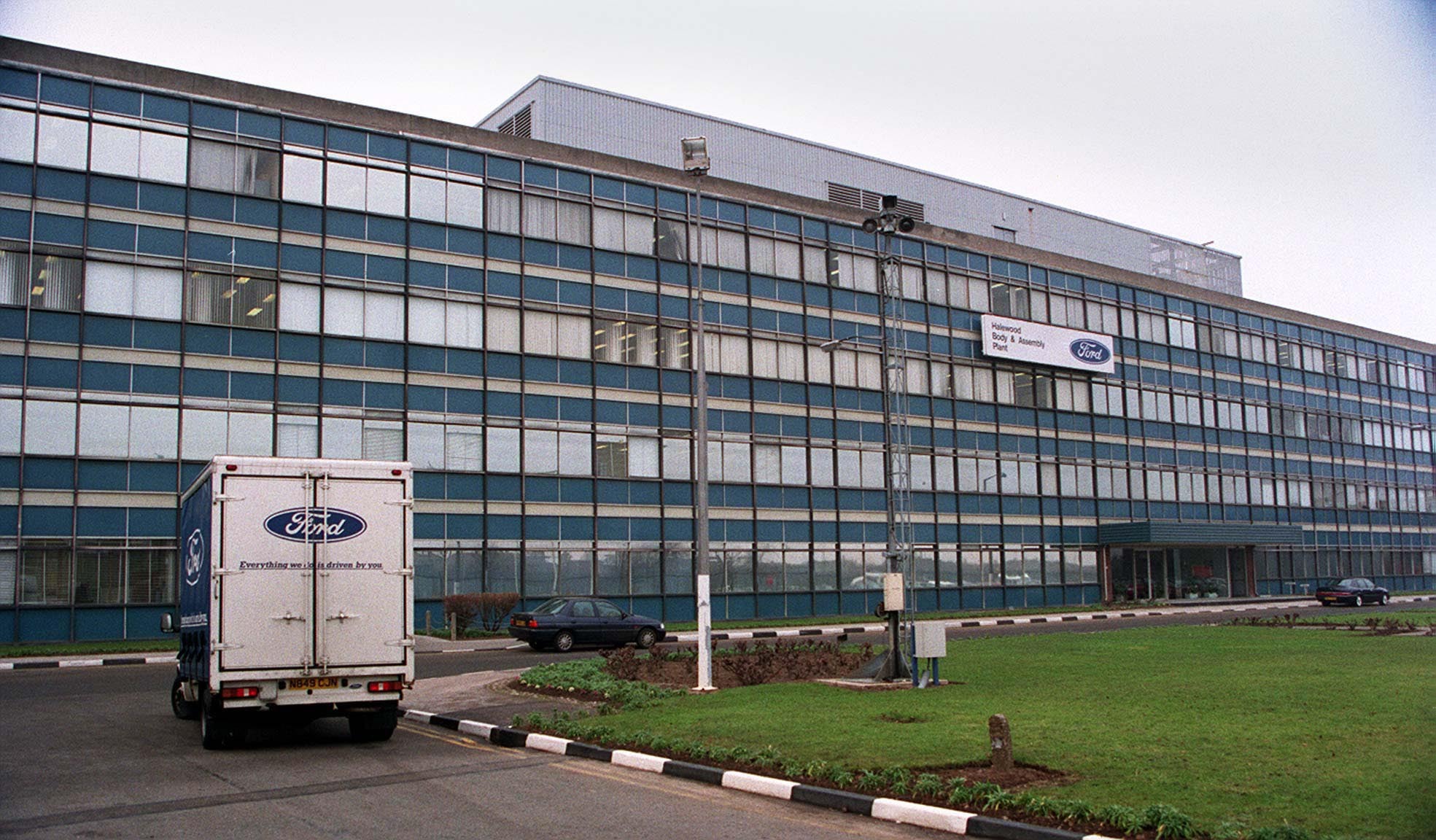 Ford is yet to confirm a date for when it will cease selling diesel-fuelled commercial vehicles.

However, in its February announcement a spokesman said that two-thirds of sales were expected to be pure electric or plug-in hybrid by 2030.

The manufacturer is investing $22bn (£16bn) in developing electric technology over the next four years.

This will include an electric vehicle manufacturing plant in Cologne, Germany.

In November, Prime Minister Boris Johnson brought forward the UK’s ban on sales of conventionally-fuelled cars and vans from 2040 to 2030 as part of his ‘green industrial revolution’.

Ford is the UK’s most popular new car brand with a 10 per cent share of the market, according to the Society of Motor Manufacturers and Traders.

The Ford Transit is also the country’s best-selling new van.

Ford closed its engine factory in Bridgend, South Wales, with the loss of 1,700 jobs in September last year.

It has another engine plant in Dagenham, Essex, in addition to the Halewood facility.