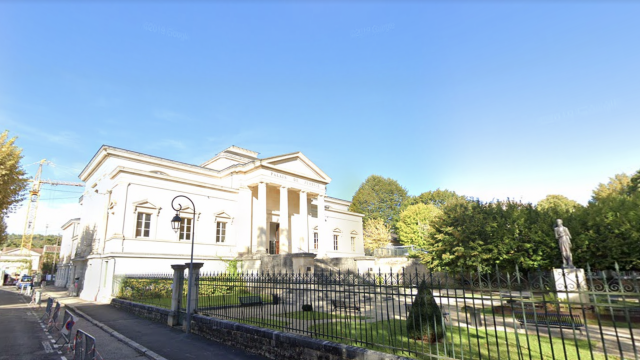 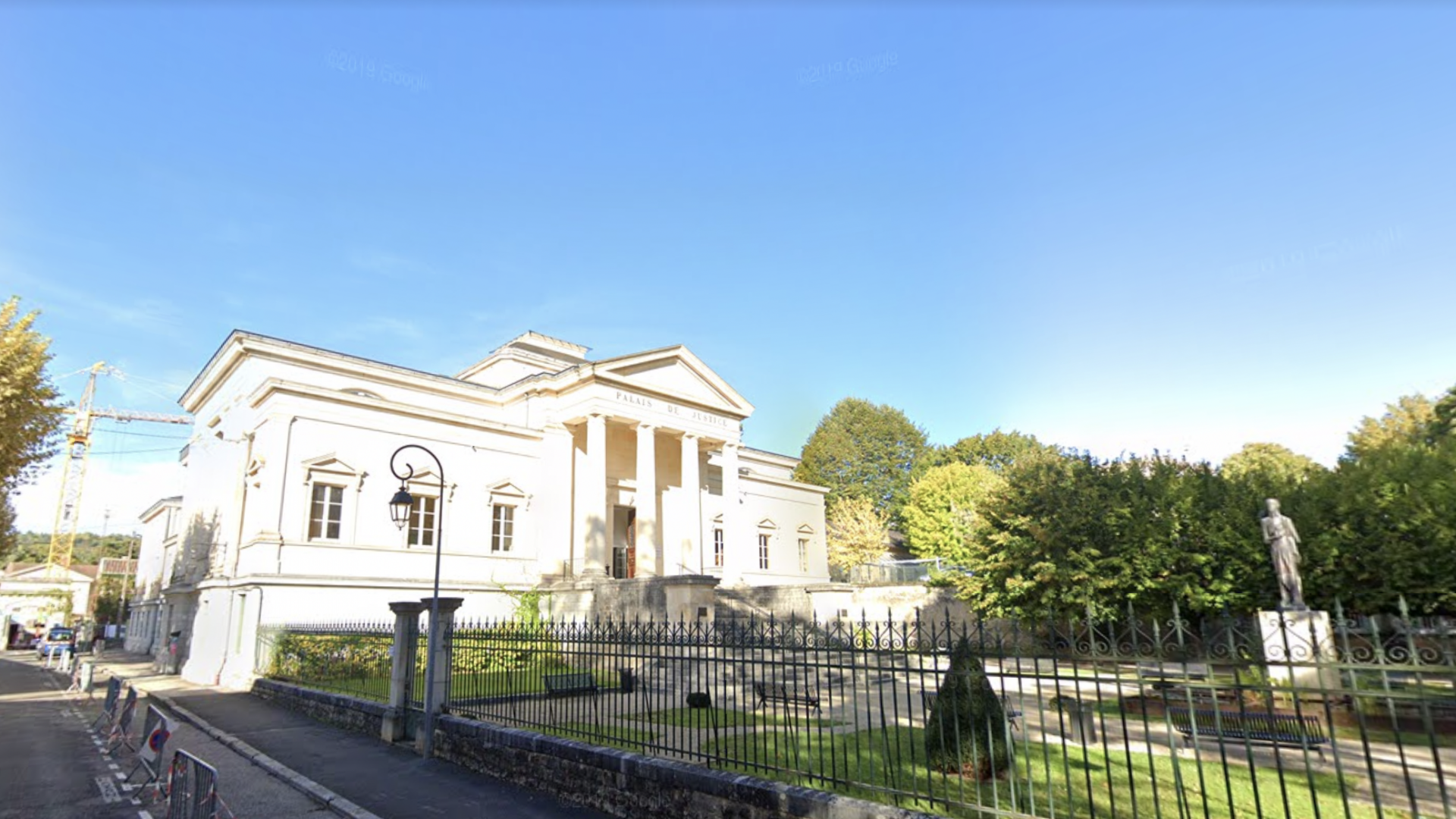 A former car dealer has been jailed for killing his wife with his Mercedes after the pair had a heated row over what to watch on TV.

Expat David Turtle, 67, was found to have ran over his wife Stephanie in his Mercedes E-Class following an angry exchange at their home in Cahors, France.

The defendant, who worked as a dealer for Peugeot and Mercedes, denied murder and claimed he had not seen her on the driveway.

However, following a trial at the Palais de Justice, Cahors, he was found guilty and sentenced to 14 years in prison.

Turtle, who is a former Tory councillor in Bournemouth, says he intends to appeal his conviction.

During the trial, prosecutors said that on the night of her death, in March 2017,  Stephanie laid down in front of the vehicle in an attempt to stop him leaving and that he knowingly drove over her.

They also could not rule out the possibility that she had been knocked unconscious in the row and Turtle had placed her in front of the car.

The 50-year-old suffered fatal injuries including a broken collarbone, a broken shoulder bone, several fractured ribs, lesions in her lungs, abdominal trauma and a fractured pelvis.

Major Alain Chauvin, who led the investigation, told the court that none of the witnesses his officers questioned believed the death was accidental.

He added there was no way that Stephanie could have got in front of the £37,000 Mercedes without Turtle seeing.

Prosecutor, Patrick Serra, added: ‘David Turtle could not have been unaware that Stephanie Turtle was in front of the car when he drove over her body.

‘He says: “I am the only one who knows what happened”, but this doesn’t mean that he is telling the truth.

‘When he pressed the [accelerator] pedal, he crushed her and he couldn’t ignore the fact that she was in front.’

The court heard how Turtle joined the RAF after school and worked in a shoe shop for 20 years before becoming a car dealer.

He and Stephanie met on a singles holiday to Turkey in 1996 and married in the year 2000 before moving to Dorset, where David moved into local politics.

In a blog written shortly before her death, Stephanie joked that her husband ‘mollycoddled’ the car that would eventually kill her.

Jayne Clarke, 63, a friend who lived nearby said that Turtle had not learned French and suggested he was unhappy with his new home.

She said: ‘I felt David was anxious, he didn’t want to stay in France any more.

‘I felt that David was withdrawing from the [bed-and-breakfast] project and that his enthusiasm seemed to have diminished.’

Throughout the trial, Turtle insisted he had not meant to run over his wife.

He told the court: ‘I loved my wife and I love her even more now than before because my heart is broken after what happened.

‘Stephanie was the love of my life. It took me 40 years to find her.’