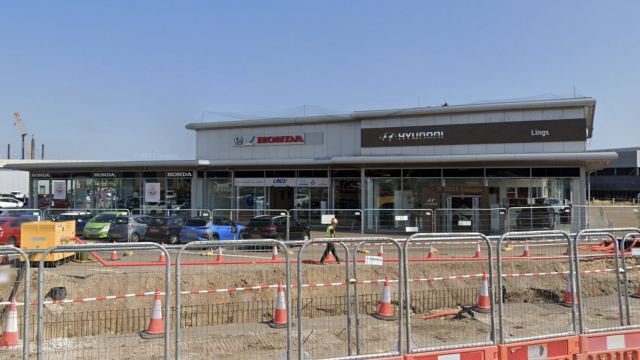 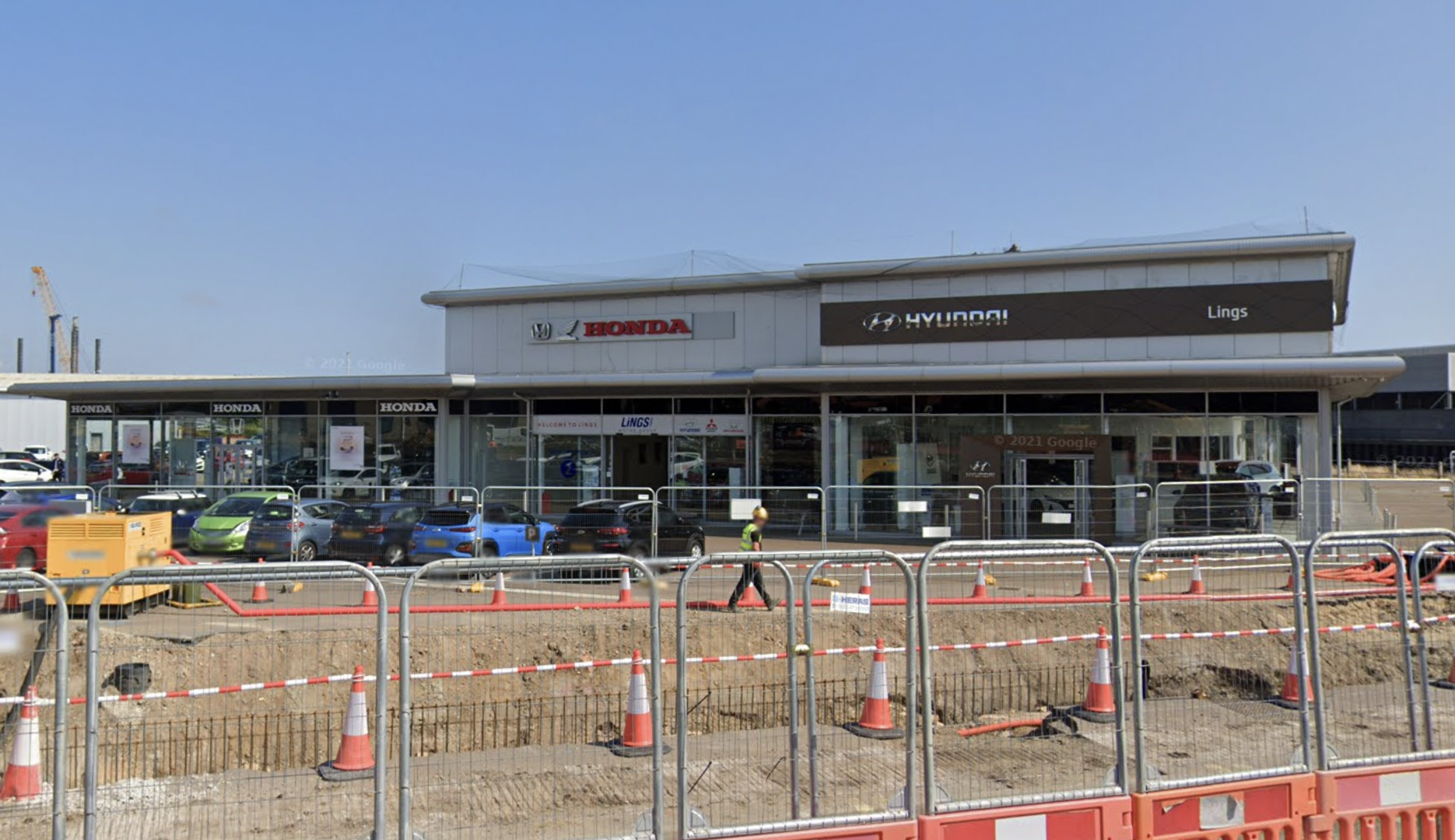 The former general manager of Lings Motor Group will stand trial next year after he was accused of stealing over £165,000 from the dealer group.

Accounts published via Companies House show that the firm made an operating profit of £212,886 in 2018 – the only whole year covered by the alleged offending.

Lings has dealerships in Norfolk, Suffolk and Essex

Lake, of Alcock Drive in Sprowston, denies the charges against him and appeared before Ipswich Crown Court yesterday (Wednesday).

During a brief hearing, his trial was pushed back until the new year due to a Covid-related backlog.

He case will now be heard on March 27 next year, with the trial expected to last up to six days.

Recorder Graham Huston apologised to Lake for the long delay in his trial being heard and he will next appear before the court for a case management hearing during the week commencing February 13, 2023.

Lake will remain on unconditional bail until then.