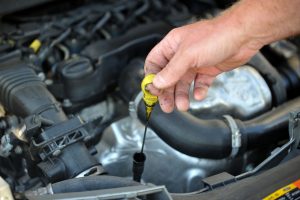 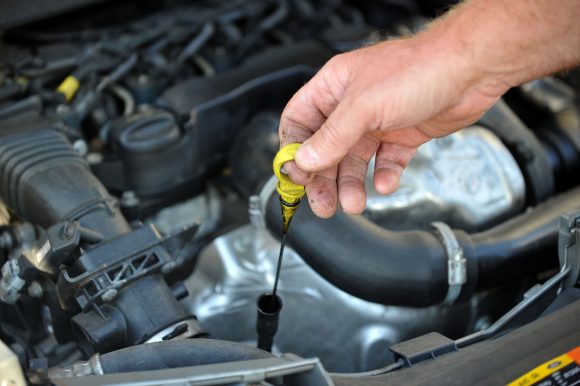 Franchised car dealers face a second blow in the next 12 months from the drop in new car sales in 2020 as workshops could potentially lose £300m from lost servicing and warranty work.

Figures released by the SMMT today reveal that the market was down 27 per cent in November and 620,000 less cars were sold so far this year compared to last.

BookMyGarage SecretService ambassador and Lookers aftersales director Gavin Ruddick explained that visits from customers with cars aged up to three years old are expected to drop by 35 per cent by the end of 2021.

He and BookMyGarage are now urging franchised car dealers to look at segment two and three, or cars aged between three and nine years, which typically go to independent or fast fit garages for work.

He said: ‘A lack of action to replace these transactions is not an option as this will come at a cost for authorised repairers, who must now access and unlock the potential from over three year old vehicles currently dominated by fast-fits and independents.’

Karen Rotberg, co-founder of BookMyGarage, said: ‘Those sales are gone, but it’s the workshops that are now going to be hit as annual servicing and warranty work disappears too.

‘Yes, new cars make the headlines today, but the knock-on will be felt for the next three in aftersales unless action is taken.’

Ruddick added: ‘Next year zero to three [year car] parc retail turnover reduction calculates at £300m, based on average invoice values seen throughout 2019/20, but it’s a further £300m and then again in the following years.

‘We have to act now to grow aftersales contribution, improve overhead absorption back to 100 per cent minimum, in order to underpin dealership return on sales.’