With the clocks having gone forward last weekend, the evenings are starting to get much lighter again and we’re now able to venture further afield, too.

To lift spirits even more as we enjoy the Easter weekend, here are some terrific automotive-related items. 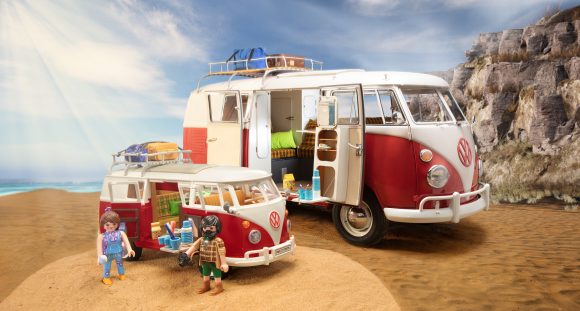 There’s no reason why you can’t have a bit of adventure on a smaller scale, right?

This Playmobil model recreates one of the most iconic campers of all time – the Volkswagen T1.

Based on one of VW’s own heritage vehicles, the model has working features such as the seats, tables and cupboards and is something that’ll be enjoyed by all. 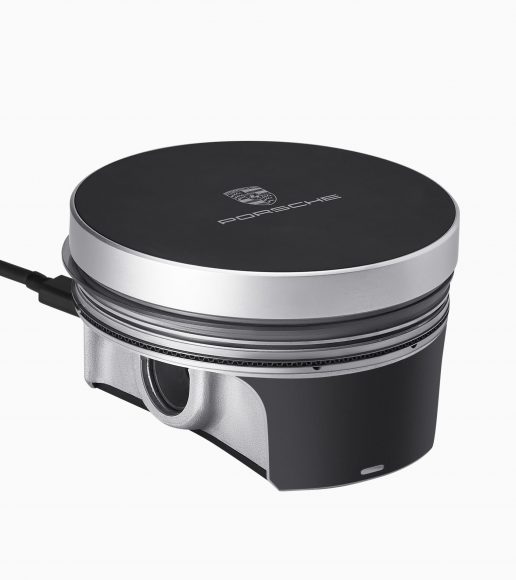 Likely to be a hit with Porsche aficionados as well as those with an interest in mechanics, the 911 Wireless Charging Piston combines old- and new-school tech.

It incorporates a wireless smartphone charging pad into a genuine Porsche 911 piston, meaning you can charge your phone atop a key component of one of motoring’s finest. 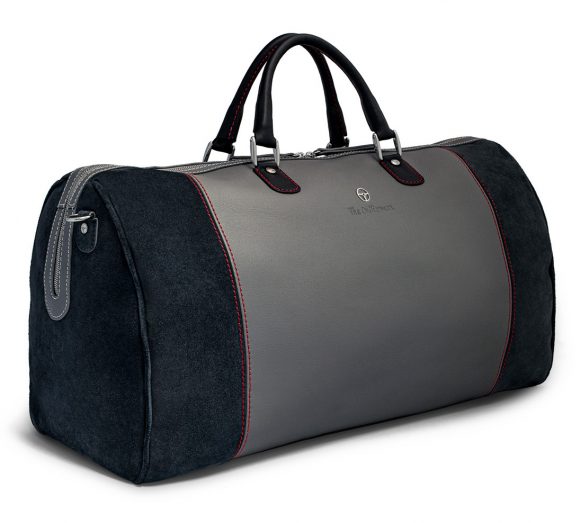 It’s been a tough year already so why not treat yourself?

OK, even we’ll admit that more than £1,000 for a leather holdall is at the steep end of the things, but the Outlierman Monza Collection Weekender Bag is practically dripping in premium touches.

Designed and made in Bologna, this is certainly a classy way of transporting your things. 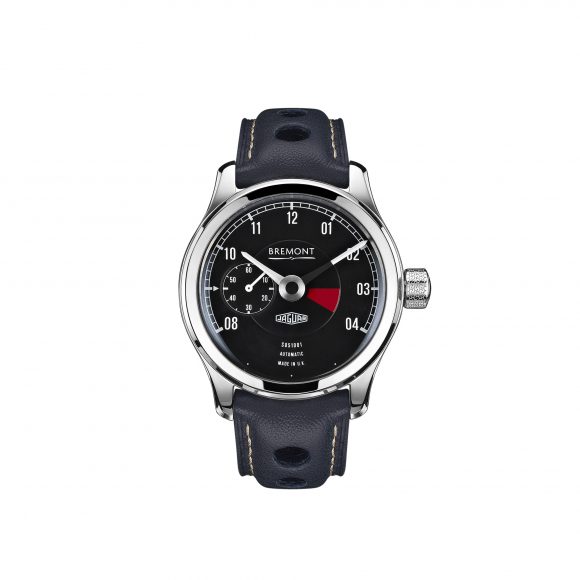 Jaguar’s famous E-Type celebrates its 60th anniversary this year and to mark the occasion it’s going all out with commemorative gear.

As well as a special-edition version of the E-Type and even a limited-edition whisky, Jag has partnered with respected watchmaker Bremont to create a special chronograph watch.

This feature appears in the current edition of Car Dealer. To read more like it and plenty more, click on the magazine below.

Investigation: How Brexit has led to a parts crisis for independent garages in the UK

Used car dealer Jamie Caple on working under pressure, auctions and building a team in the pandemic