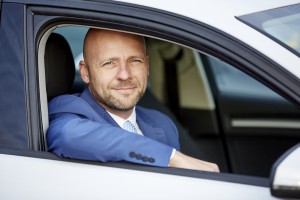 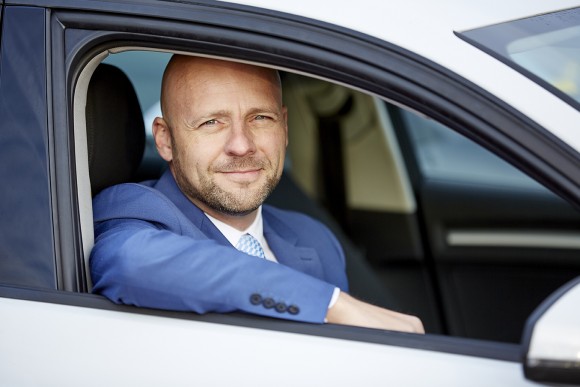 G3 introduced a second physical evening sale every Thursday starting last week. This latest move marks the evolution of a business dedicated to improving customer service levels in car auctions throughout the UK.

Last winter, the independent remarketing specialist invested £500,000 in the construction of a new physical auction hall in Leeds, just six years after starting out as an online-only auction. This indoor facility, complete with a 30,000 sq ft viewing auditorium and buyers’ lounges, gives G3 the space to store up to 200 vehicles under cover, and now acts as a prime auction house for part-exchange vehicles, supplied by a range of vendors.

With sales being held every Tuesday since early February, G3’s new physical auction has proved to be a huge success – vendors have relished 97 per cent conversion rates, at an average value of £3,300. However, the goal now is to attract more trade buyers, interested in lower-value stock worth £1,500 or less, to the new Thursday event.

G3’s joint director Matt Dale, pictured, said: ‘We knew we’d identified a gap in the market. So, we’ve worked hard to mirror the levels of service we’ve become renowned for online in the fleet, finance and contract hire sectors. This has driven the high conversion rates and sale values that we’d hoped for, proving to our customers that we deliver on our promises for physical auctions too.

‘Having quickly amassed a great reputation for these on-site events, we’ve launched a second sale, which will double the amount of physical stock that we list each week.’

This latest event on G3 Remarketing’s programme means the company now holds four weekly sales, including two online-only auctions during the day on Wednesdays and Thursdays.

The business posted record turnover of £4 million in 2015 and doubled the size of its workforce to 50. However, these figures look to skyrocket in 2016, with plans to grow the team by a further 30 per cent and acquire additional acreage at G3’s West Yorkshire headquarters.