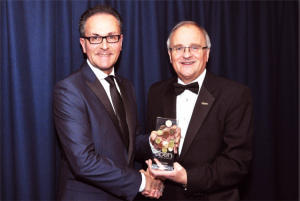 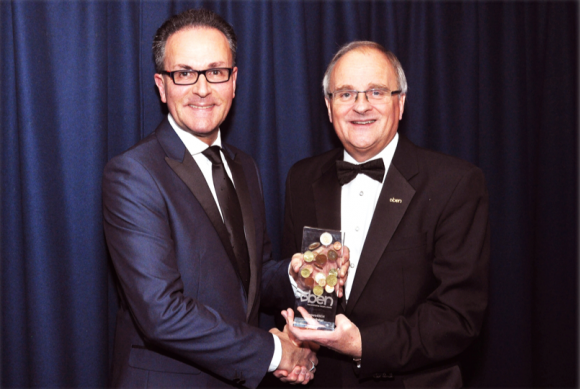 THE motor trade is renowned for sticking together and acting in the interest of others, and that’s why Bangers4BEN – the annual charity run for motor trade professionals – is regarded as the most enjoyable fund-raising event of the year.

Leading motor trade supplier GardX Protection has raised £10,000 for BEN behind the wheel of a £500 Banger, it has announced.

The GardX team dressed as the famous Grid Girls, jumped into their Banger, which had been transformed into a replica of the GardX BTCC car, and set off in convoy on a road trip across Europe.

A spokesperson at GardX said: ‘The event was a blast and lots of fun was had by all. But, more importantly, we must not forget the reason they were there – to raise money for the automotive charity BEN – and it is safe to say that GardX most certainly gave that a good shot.’

GardX Protection won the award for most money raised and even came in the top one per cent of fund-raisers on the donation website JustGiving.

On SuperUnleaded.com: First Street-Legal McLaren For Sale – Is This What Dreams Are Made On?