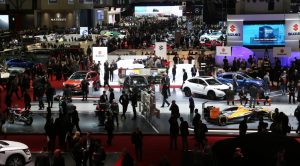 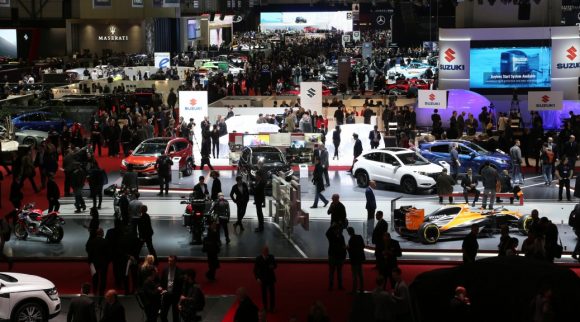 Geneva Motor Show 2018: The key cars to look out for

IT’S that time of the year again – yes, the Geneva Motor Show is upon us once more.

Home to some of the biggest reveals in the motoring world, the Geneva show is an insight into where the future of the industry is heading – and allows a peek at some of the key models that manufacturers are yet to introduce to market.

Here are some of the cars you need to look out for at this year’s show, which kicks off today for the press and opens to the public on Thursday. 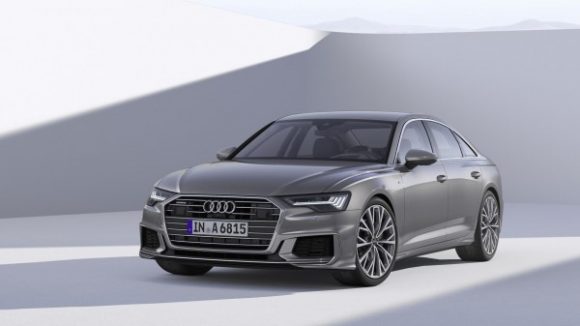 This is a crucial new car for the German manufacturer. The A6 is a very popular vehicle in Audi’s line-up, offering style and spaciousness as well as rock-solid build quality. The current generation has been in production since 2011 and has been immensely well regarded throughout its lifetime.

Expect more on-board technology, as well as a sharper exterior design when this latest A6 is unveiled. 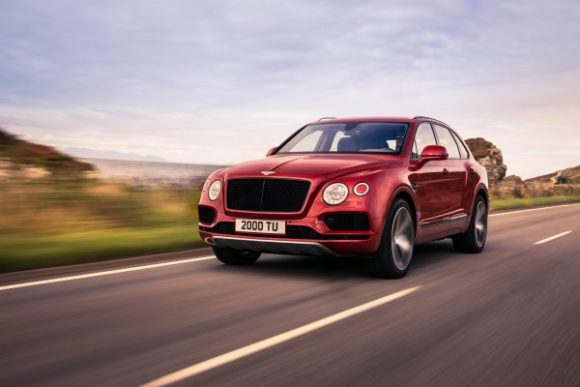 The Bentayga epitomises everything people want from a Bentley. It’s comfortable, luxurious and has that all-important badge appeal. And being an SUV, it’s something a little different when it comes to the rest of the sports car-orientated vehicles in Bentley’s range.

The debut of a petrol V8 makes for a more economical prospect compared with the W12-powered version currently available, and could boost sales for the already-popular Bentayga. 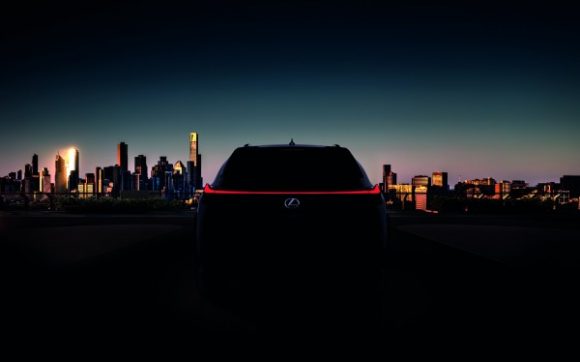 This is the latest in a variety of crossovers to have flooded the market. However, Lexus says that thanks to an all-new platform the UX – Lexus’s latest compact SUV – will be one of the best to drive. This is down to a far lower centre of gravity than is usually found in cars of this class.

The likelihood is that the UX will be powered by a hybrid or petrol engine, as is found in the rest of Lexus’s line-up. 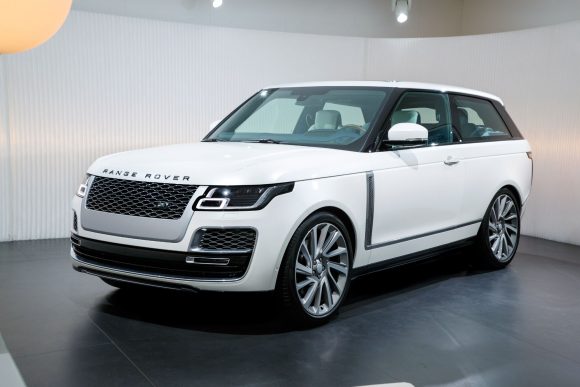 This limited-edition Range Rover will also be making its first public appearance at Geneva. Just 999 units are expected to be produced, and the price is set at £240,000, meaning it’s not likely to be a frequent sight on UK forecourts or roads.

With quilted leather used throughout the cabin it’s a luxurious place to be, and the smart, rugged appearance of the exterior complements that nicely. 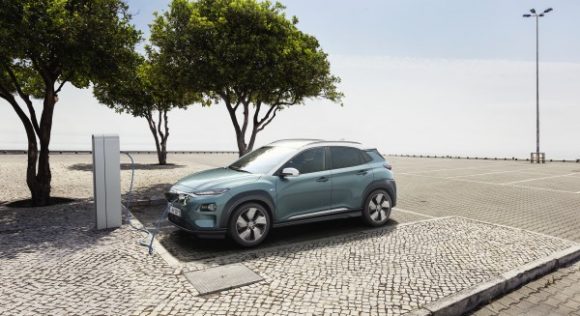 Due to be one of the most accessible electric cars in terms of price and driveability, the Hyundai Kona Electric is likely to be targeted at customers looking at the likes of the Nissan Leaf and BMW i3.

A claimed all-electric range of 300 miles puts it in the same league as the all-conquering Tesla models, too.

Here’s the all-electric Jaguar set to take on Tesla at its own game. The I-Pace is an electric SUV with a range in the region of 300 miles. It’s also claimed to be able to recharge to 80 per cent in just 45 minutes using a fast charger.

Of course, being a JLR product, it’s likely to have a degree of off-road ability. However, we’ll have to wait until its Geneva debut to find out the full details. 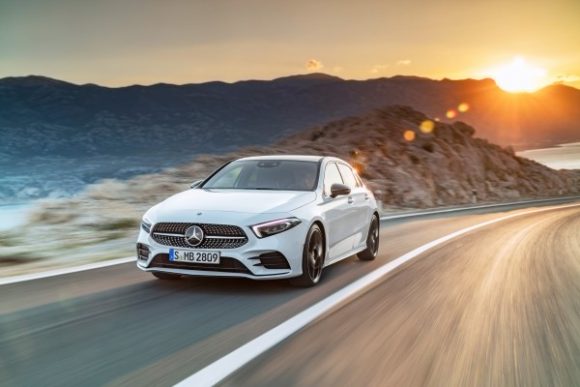 Though the A-Class may not be the most powerful nor the most exciting car on this list, it’s one of the most important. Given the success of the previous-generation model and accompanied by a lot of expectation, its reveal will be a big moment for Mercedes.

We’ve already seen pictures, but this will be the first time that media and the public can get up close and personal with the A-Class.

MORE: Ford’s European boss says manufacturer will stay in UK ‘as long as it remains competitive’