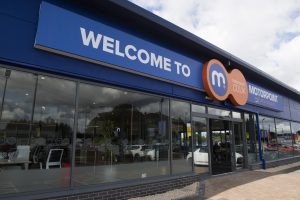 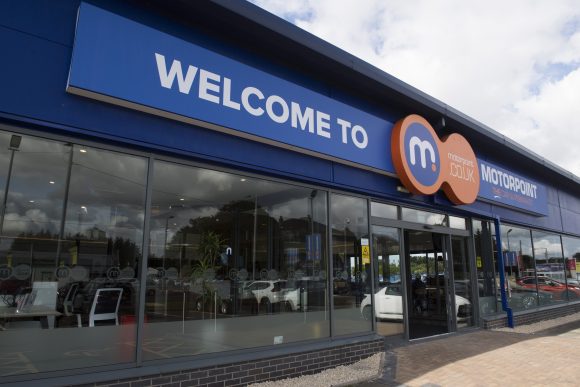 The independent car retailer is celebrating the arrival of the Rugby World Cup in September by giving rugby fans the opportunity to put their kicking skills to the test for the chance to win a trip to see Italy v Scotland next year in the Six Nations Championship at the Stadio Olimpico in Rome.

Russell, 26, who is currently with French club Racing 92, having played for Scotland, will be visiting the Hamilton Road dealership, pictured above, on August 7 between 5.30pm and 7pm to launch the Conversion Challenge as well as pose for photographs and sign autographs. 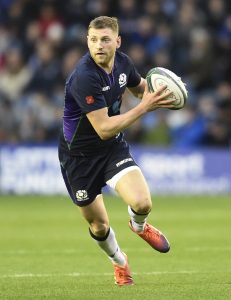 ‘I am looking forward to visiting Motorpoint in Glasgow next month to help the company kick-start its Conversion Challenge,’ he said. ‘Not only does it promise to be lots of fun but it provides a unique opportunity for one lucky rugby fan to cheer on the team in Rome next year for the Six Nations game against Italy.’

The Motorpoint Conversion Challenge is open to visitors seven days a week between August 7 and November 2 at the Glasgow showroom, with competition hopefuls given one shot at kicking over the posts to be in with a chance of winning the prize worth more than £2,500. The winner will be announced on November 3.