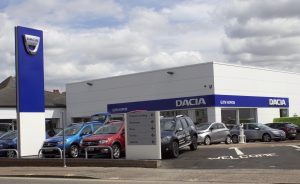 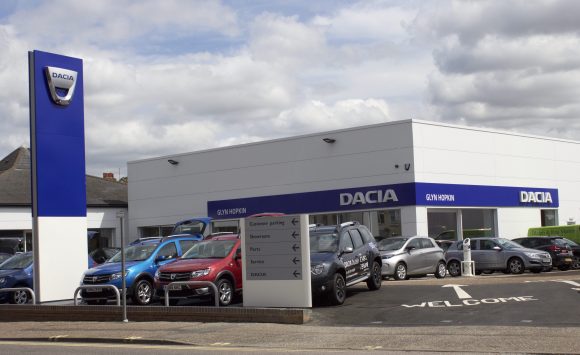 GLYN Hopkin has been ranked as one of the top 25 fastest-growing mid-market companies in the UK, thanks to its outstanding financial performance in 2015.

The ranking appears in the Sunday Times Top Track 250, one of the leading independent assessments of UK business performance. Glyn Hopkin’s record full-year 2015 sales of £419.4 million secured the group a 38-place rise to 24th in this year’s league table.

The Sunday Times Grant Thornton Top Track 250 assesses businesses with sales between £115m and £630m and includes brands such as McLaren Automotive, Virgin Active and Barbour.

Glyn Hopkin achieved a remarkable 20 per cent increase in sales in 2015 compared to the previous year, outpacing the average rise of 14 per cent across all the Top Track 250 companies.

The business is well on track to achieve its short- to medium-term goal of a £500 million turnover.

Fraser Cohen, Managing Director of Glyn Hopkin, said: ‘This is Glyn Hopkin’s sixth consecutive listing in the Top Track 250, and the company continues to leap up the rankings every year.

‘To be recognised alongside such prestigious and successful brands is testament to the continued hard work and effort of all our staff.

‘Our continued growth has enabled us to expanding into new locations in 2016, with new Renault and Dacia dealerships in St Albans and Colchester, as well as an interim Nissan showroom in North London that precedes a state-of-the-art dealership opening later this year. We remain very ambitious, and we have more facilities than ever before with an even wider range of brands and models.’

The companies recognised in the Top Track 250 rankings will receive their official league table plaque at an awards dinner on 22 November.

On SuperUnleaded.com: 10 Sneaky Spy Photos From The Grand Tour’s Trip To Whitby