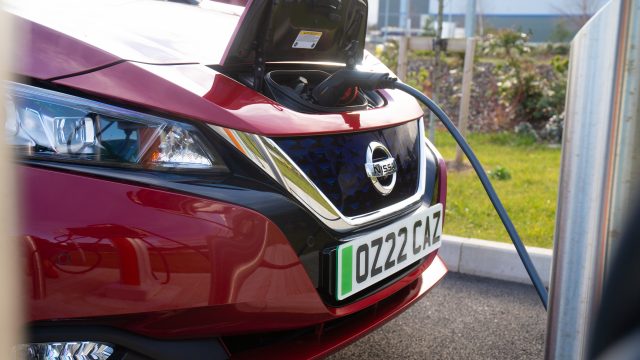 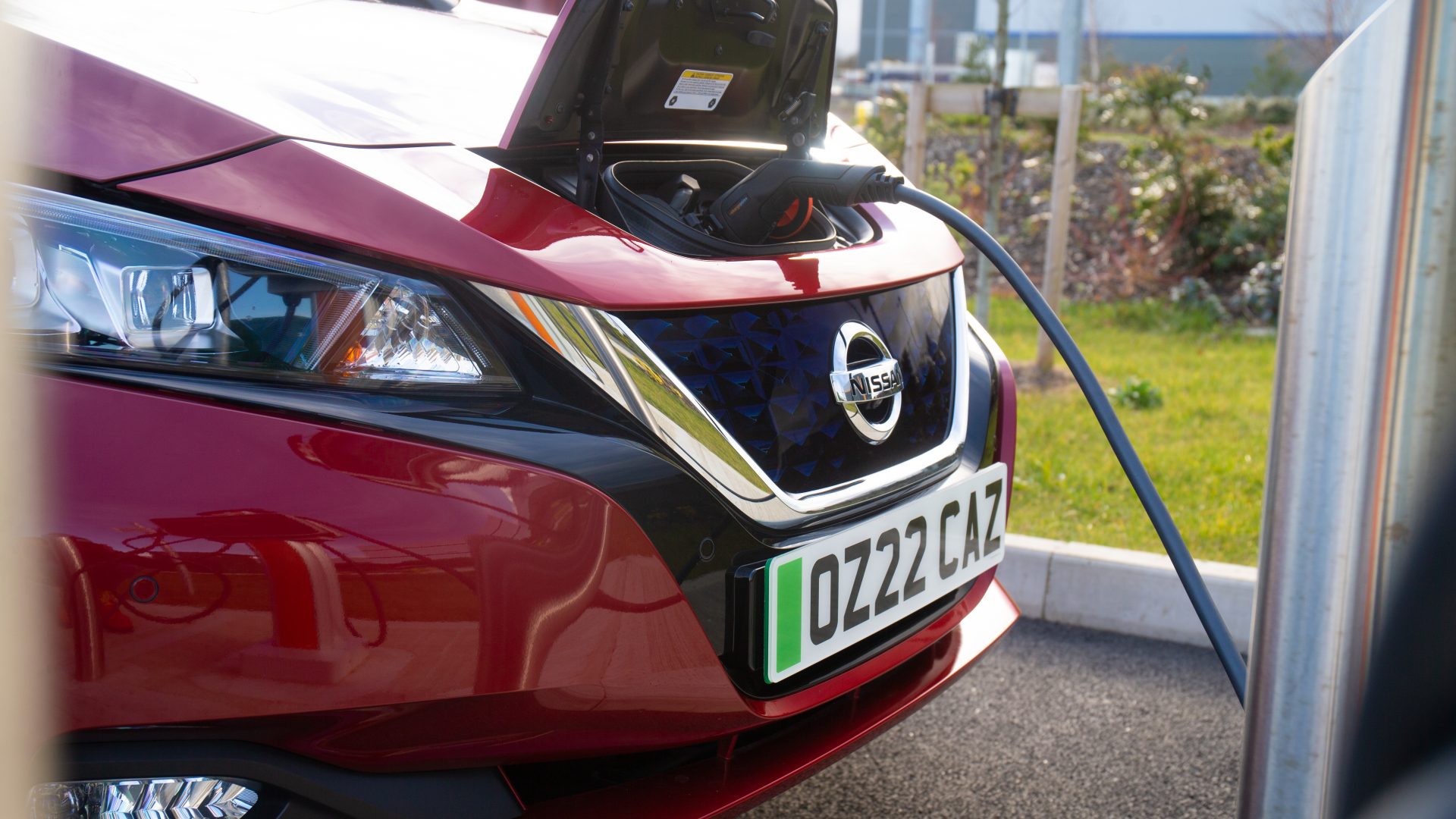 Google searches relating to electric cars have risen significantly according to new data from the technology giant, as people look to live more sustainable lives.

The figures come from Google’s Search and Maps apps and show that queries relating to electric cars, owning and using them have increased.

Google released the data to mark Earth Day (April 22), revealing the most popular searched for topics around climate since the start of the year.

On Google Search the five most searched for topics around climate since the start of the year all related to living more sustainably, with ‘veganism’, ‘recycling’, ‘waste collection’, ‘electric car’ and ‘landfill’ being the most searched terms on the issue.

Matt Brittin, Google president for EMEA, said: ‘These trends show how enthusiastic the UK is about making sustainable choices.

‘We know people aren’t always sure where to start so we’re doing everything we can to make it easier, including making changes to some of your favourite tools.

‘We’re displaying carbon emissions in Google Flights, enabling travellers to search for eco-certified hotels and we’ll shortly be adding eco-routes to Maps, showing you the most fuel-efficient routes.’