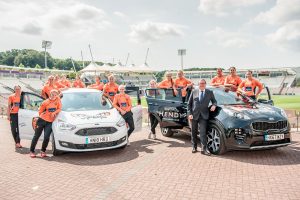 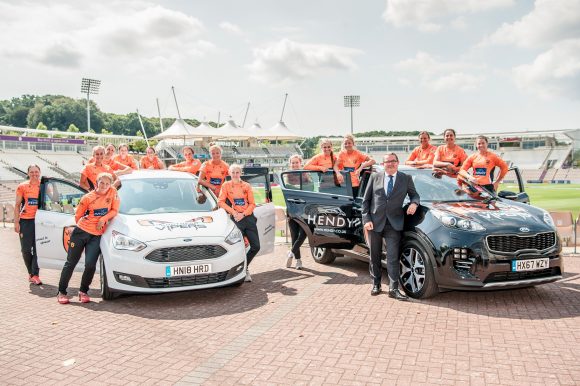 HENDY has renewed its partnership with the Hampshire Southern Vipers women’s cricket team.

The dealer group has join forces with the team for the third consecutive season, strengthening its commitment to support sports initiatives across the south.

As part of the deal, the Vipers have received new sets of Hendy-branded kit and two cars to transport them to and from training matches.

It is hoped that the sponsorship will help encourage the Vipers to go on to the final of the Kia Women’s Super League Cup at Hove in August.

In addition to sponsoring the Vipers, Hendy has also been working with the team to inspire more women and girls to play cricket at all levels.

Mark Busby, commercial director of Hendy Group, commented: ‘Southern Vipers have had such success in the last two seasons – we’re immensely proud of them.

‘It’s our pleasure to support them for a third consecutive year and we hope the example they set on the pitch will inspire more women and girls to get into cricket this summer.

‘The Kia Super League has been set up to inspire more women and girls play cricket and that’s something we are very pleased to support. As a company with a long association with supporting cricket, we think it’s a fantastic initiative.’

Suzie Bates, captain of the Hampshire Southern Vipers, added: ‘It’s been both an exciting and tough season so far and we’re thrilled to have Hendy’s support throughout it.

‘Having a corporate sponsor, and particularly the vehicles, means we can really focus on training and doing our supporters proud.’