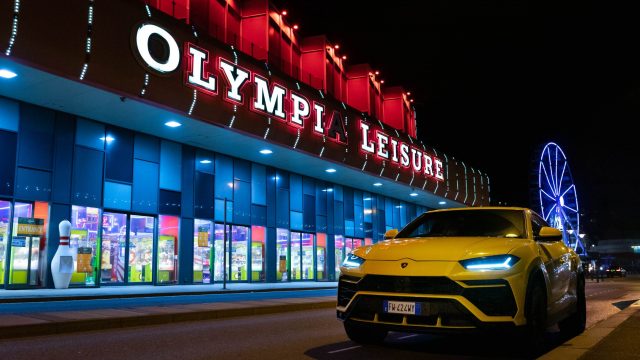 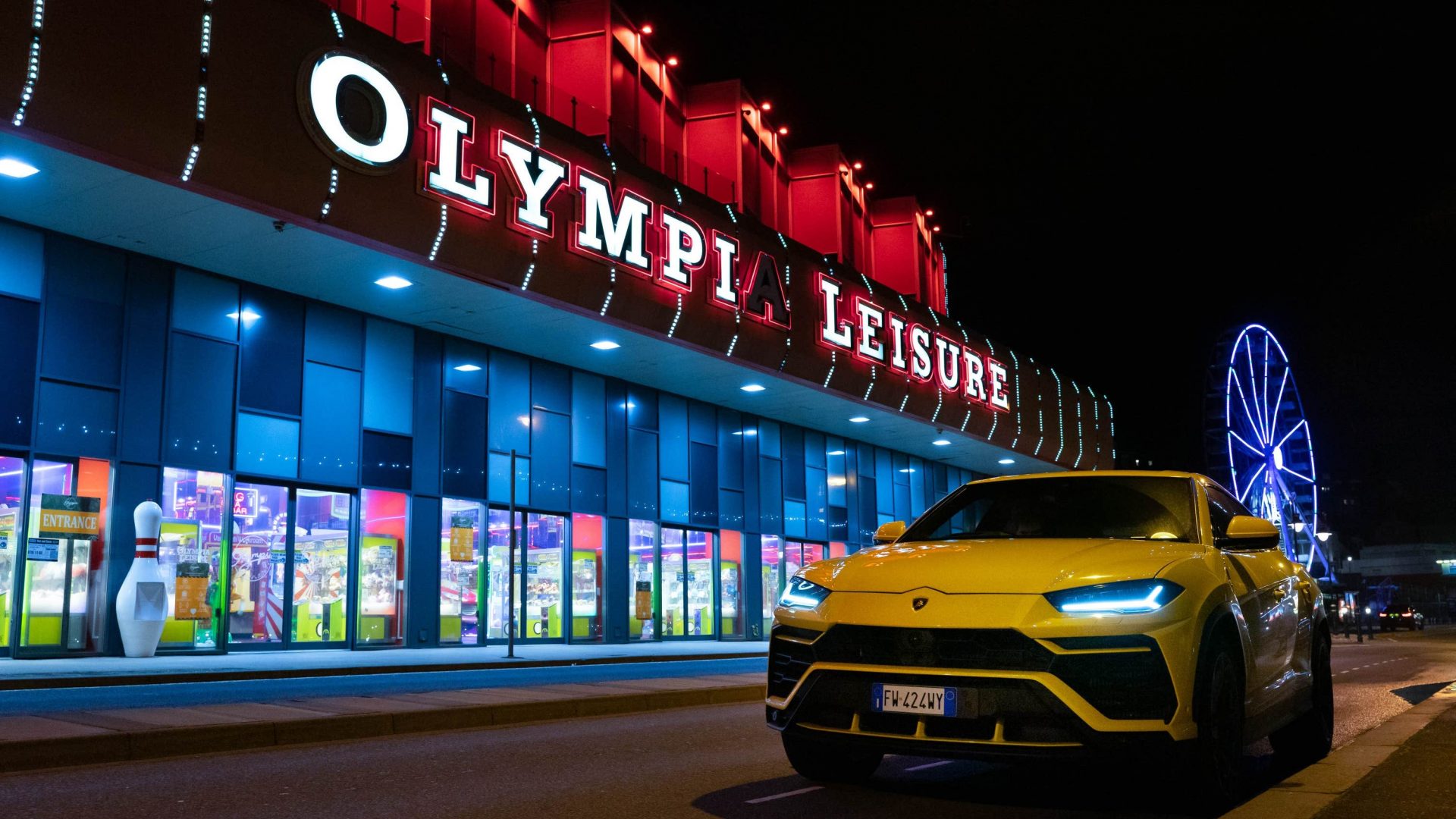 Used Porsche models are the most likely to be currently selling for tens of thousands of pounds over their new list price.

In a list of the used cars that are currently selling for more than their new equivalents, Porsche models account for SIX of the top 10 places.

There are 84 models on the list of used cars that are costing more than new, according to exclusive data provided by Cap HPI.

Top is the Lamborghini Urus which is commanding premiums of £29,055 over the list price.

On average Urus models are selling for £215k compared to a list price of £186k.

It’s not unusual for luxury and sports cars to command a premium over their new counterparts as buyers can jump the long waiting lists by buying a nearly new model instead.

However, the fact the semiconductor shortage has halted production in many factories has meant many used cars are now worth more than new models as waiting lists increase across the board.

‘The cars at the top of the list, the ones with the largest premium over original cost new, are ones you may expect – premium, aspirational cars that traditionally have lengthy lead times anyway,’ explained Derren Martin, director of valuations at Cap HPI.

‘It is once you get further down the list that it becomes more interesting.’

Martin points to the Land Rover Defender commanding premiums of more than £11k over list price and the Jaguar F Pace going for nearly £7k over list.

Martin added: ‘JLR have had their issues with new car supply due to the semiconductor issue, hence making used examples sought after.

‘That is generally the theme with this list – sought after cars that have been difficult to get hold of as new cars & where there is not particularly plentiful used supply.’

‘It’s unbelievable that used car prices would ever exceed those of new cars, but this is the reality of the market we see ourselves in today,’ said Richard Walker, Auto Trader’s director of data and insights.

‘What this means on the ground is that used cars have now achieved the unusual status of being appreciating assets for retailers and consumers.

‘Ultimately, one in two “nearly new” cars are priced within five per cent of the brand-new list price and quite remarkably, more than one in five of the nearly new cars available are more expensive than their brand-new equivalents.’

These are the top 10 used cars commanding more than new, according to data from Cap HPI 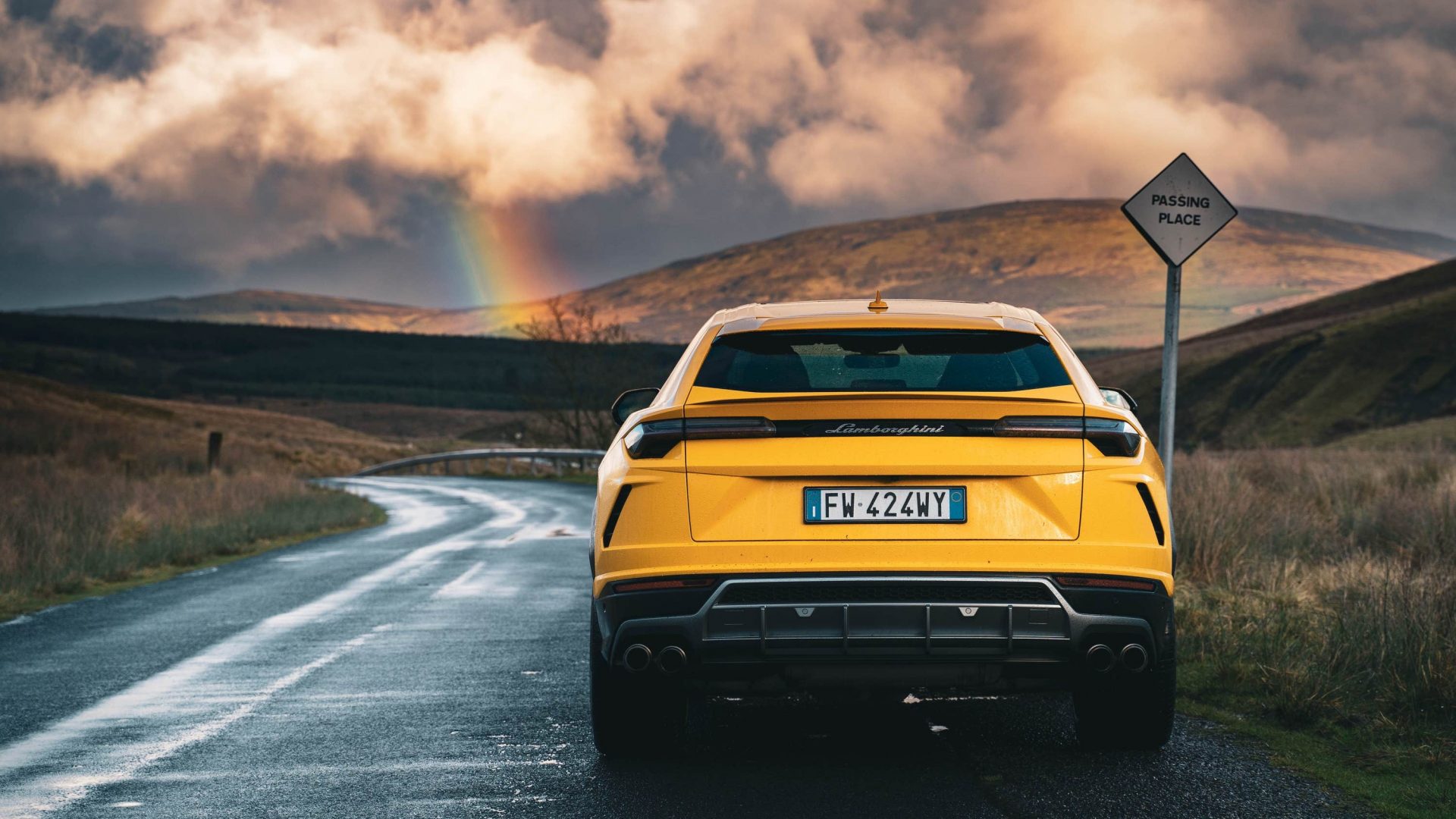 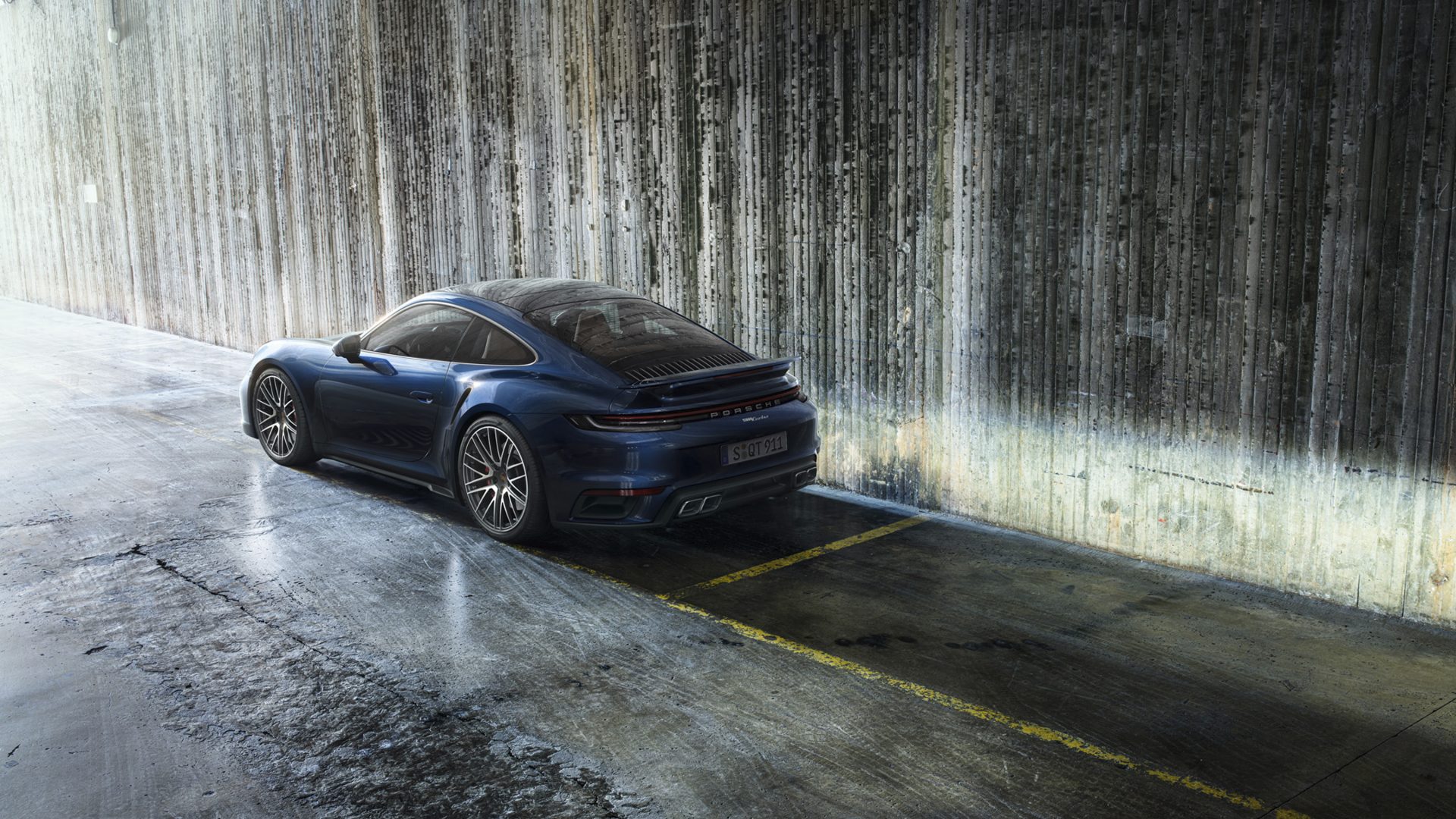 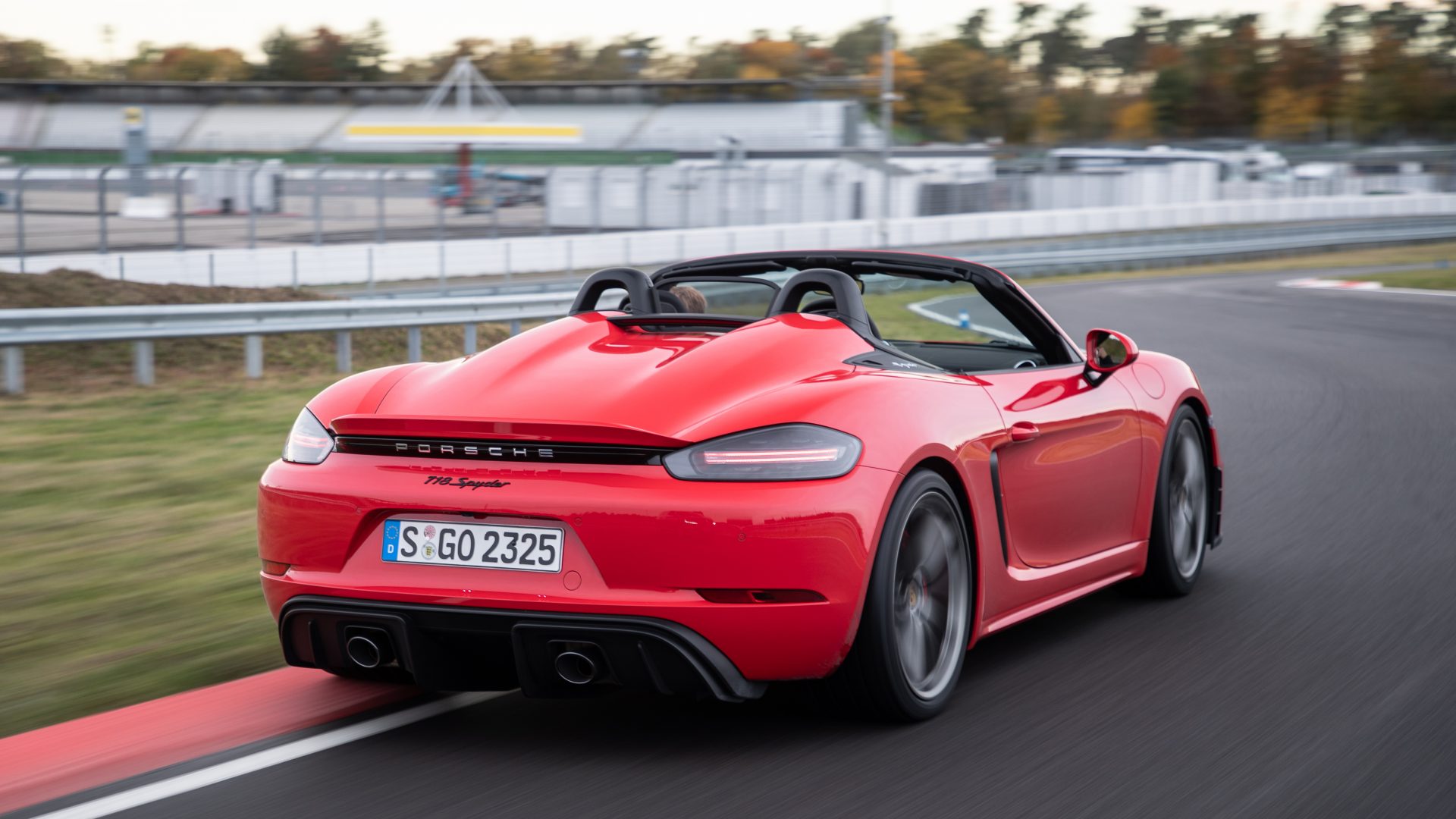 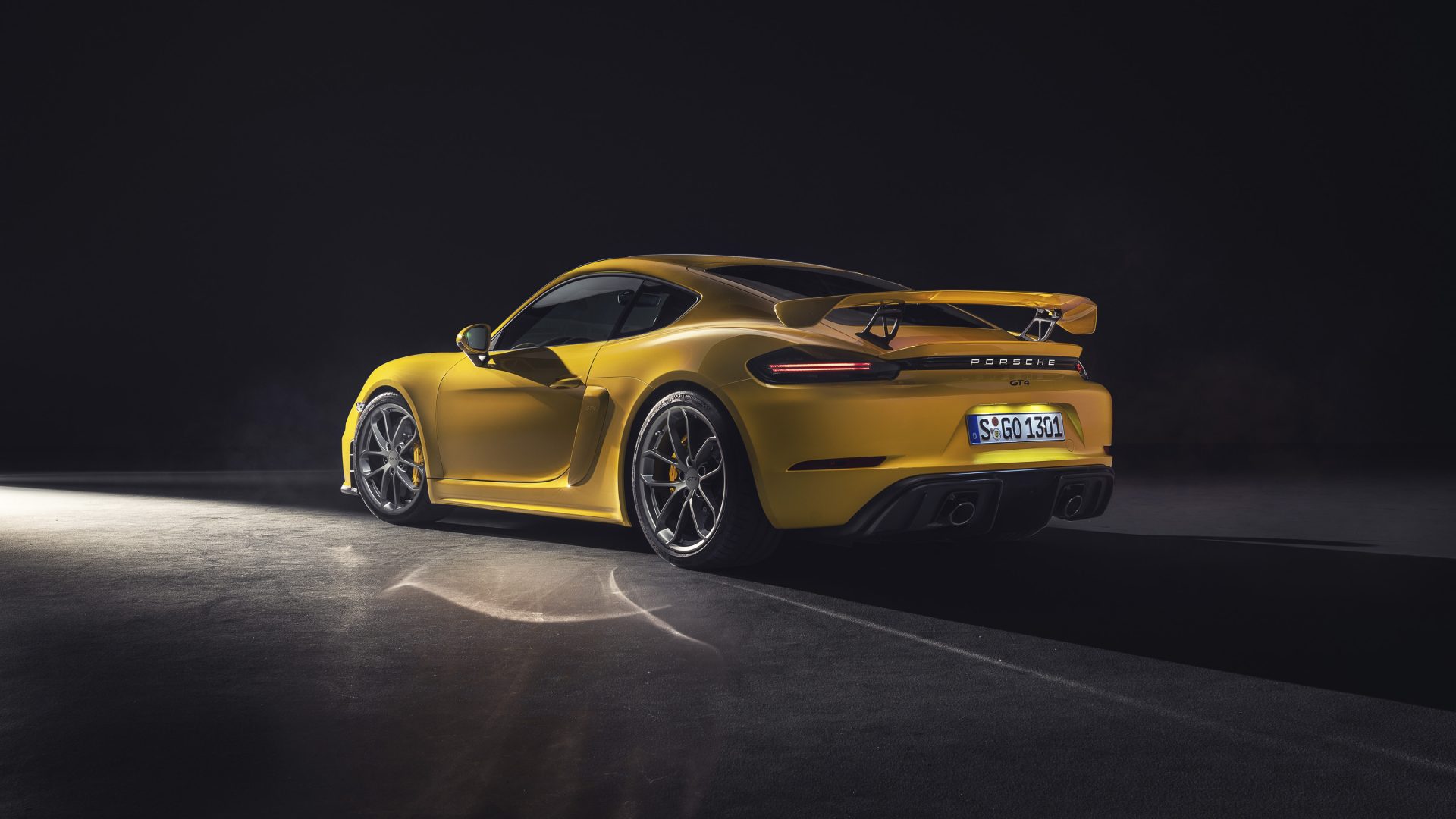 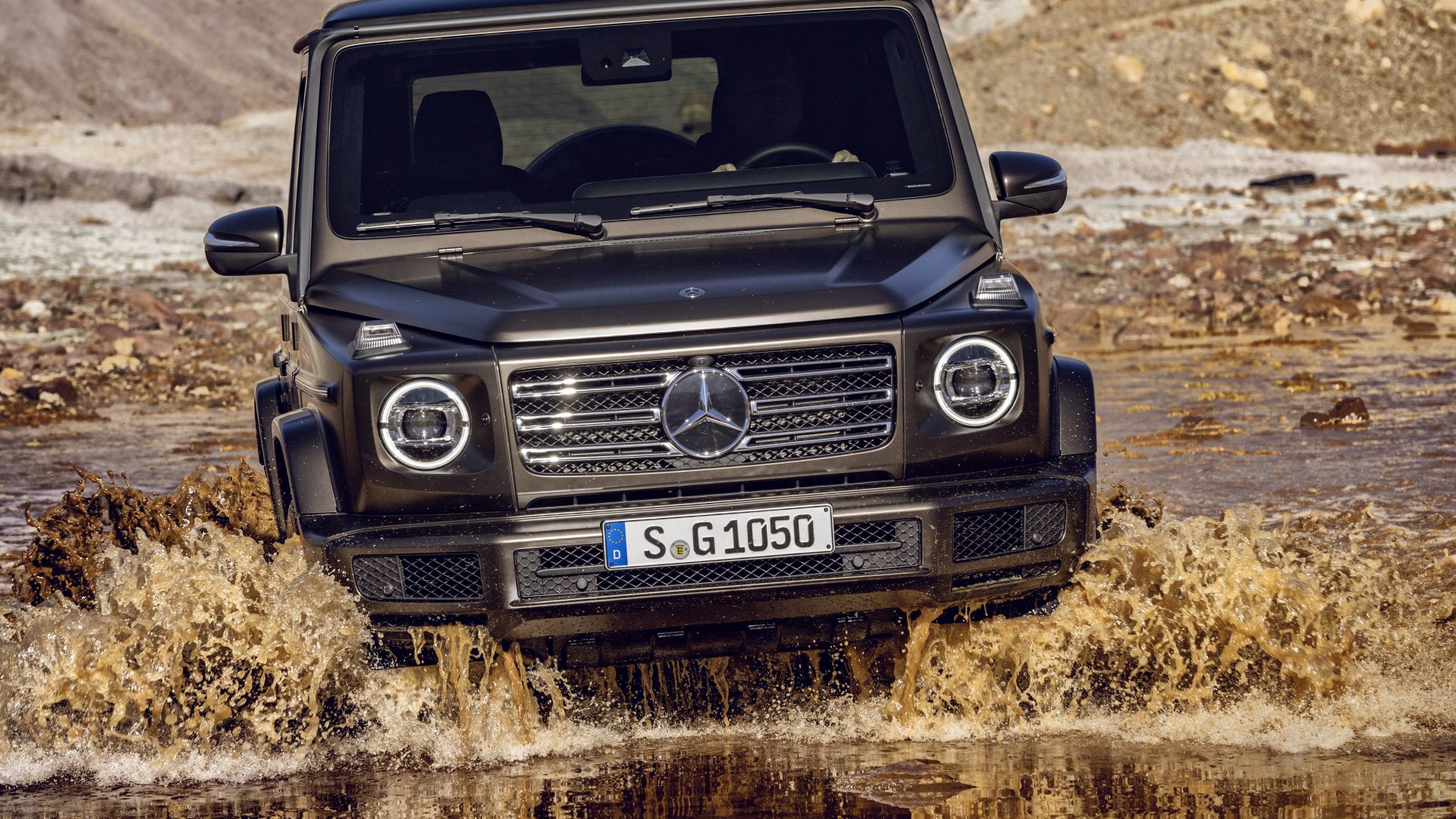 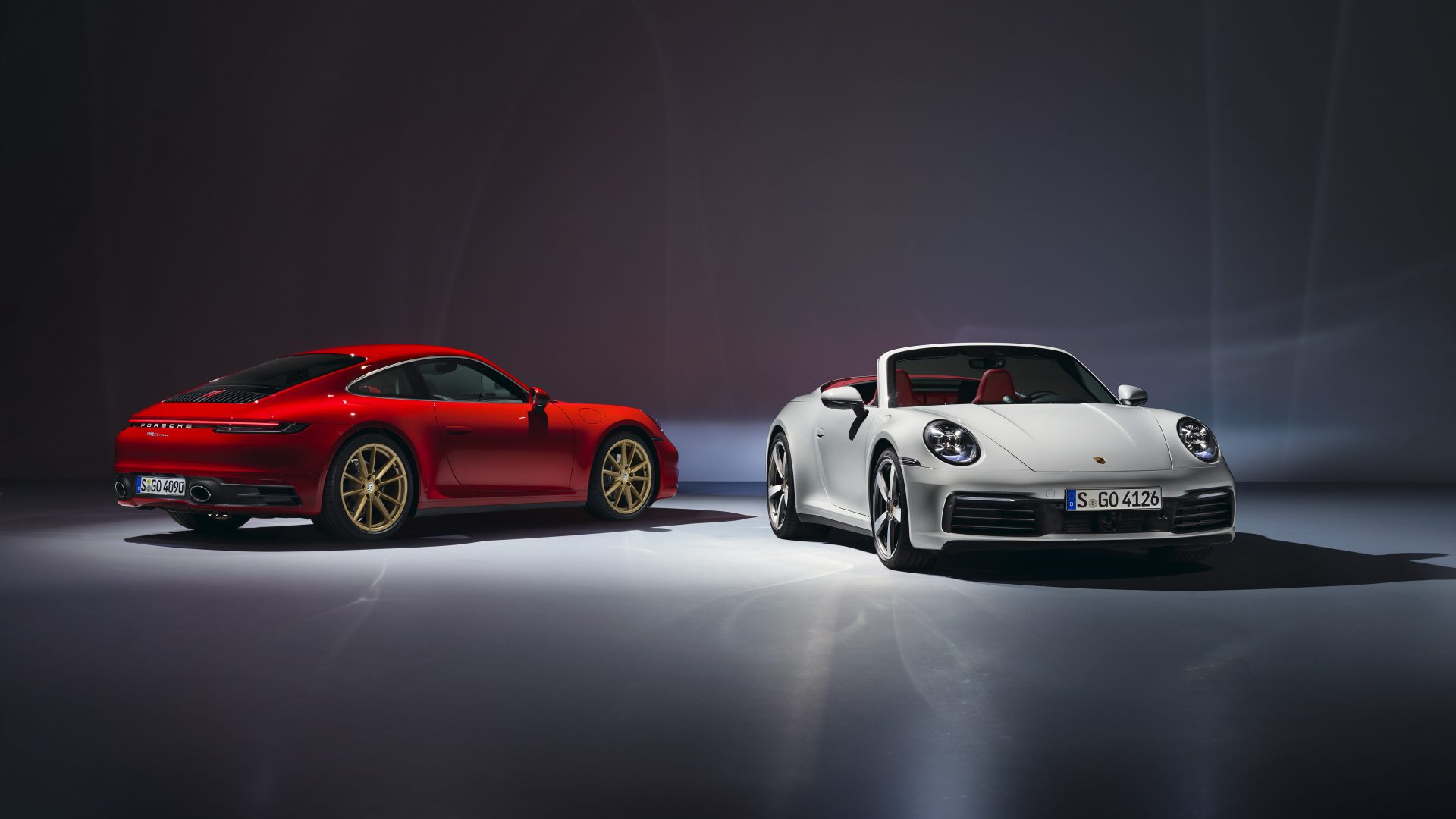 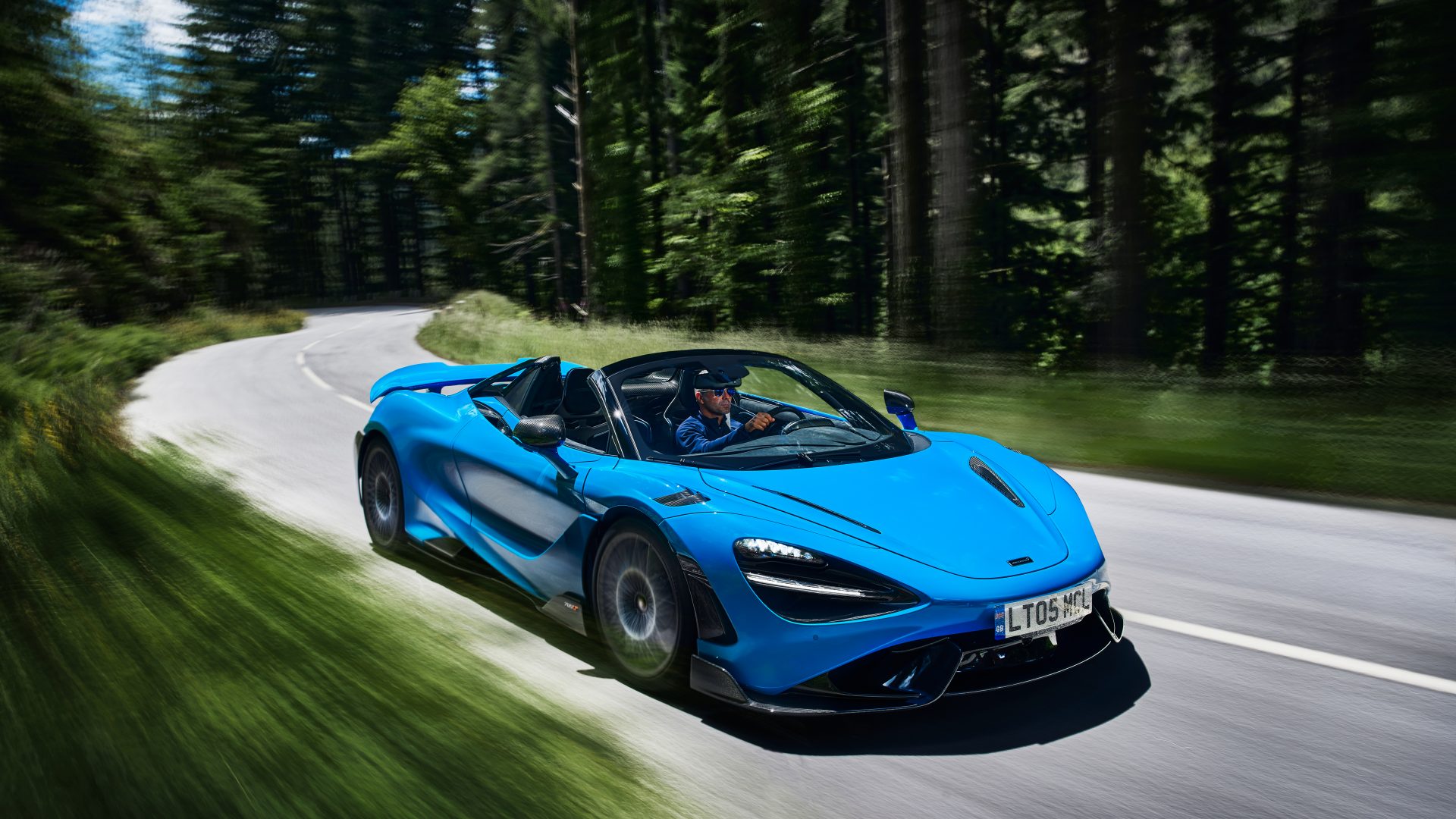 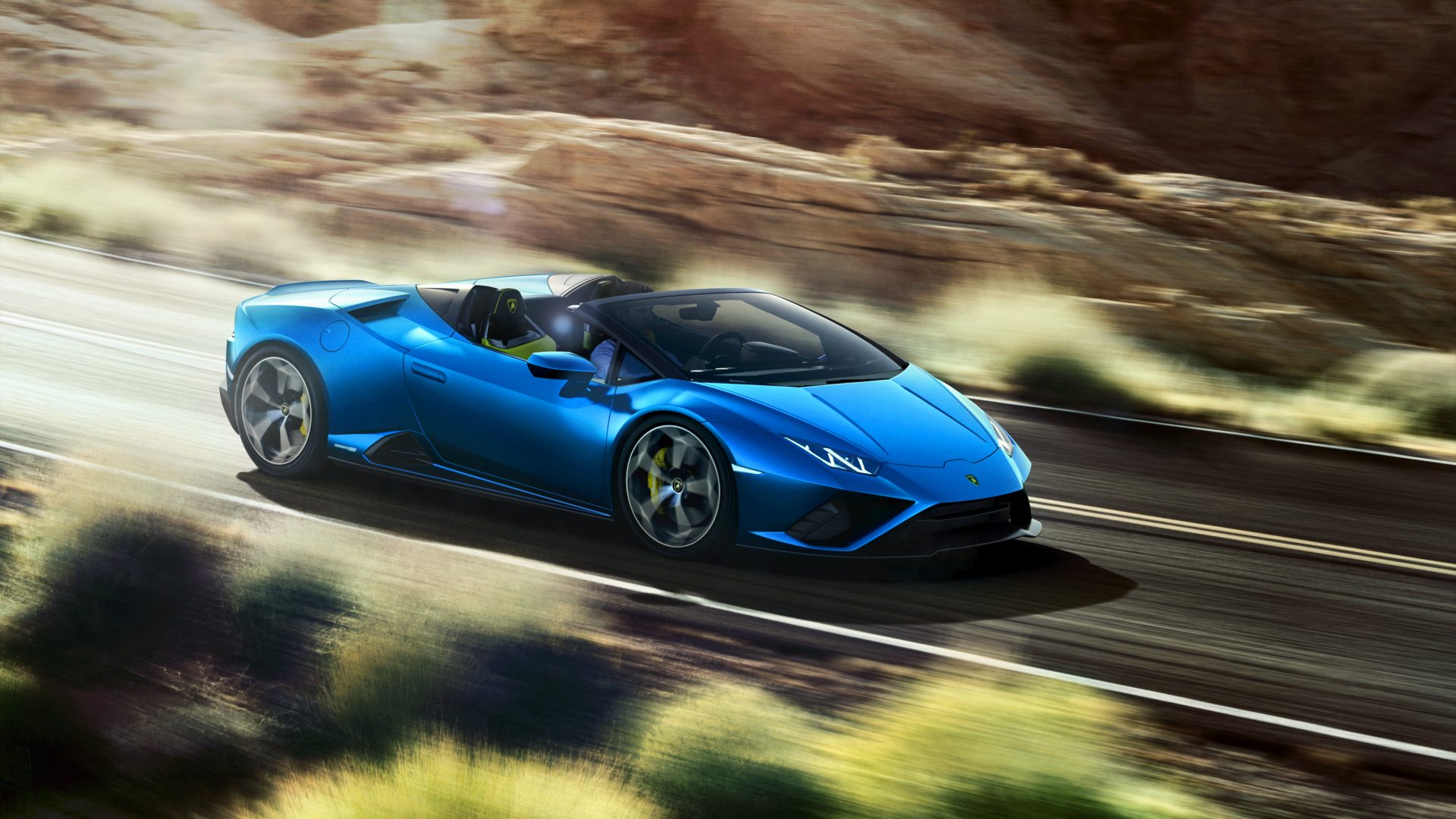 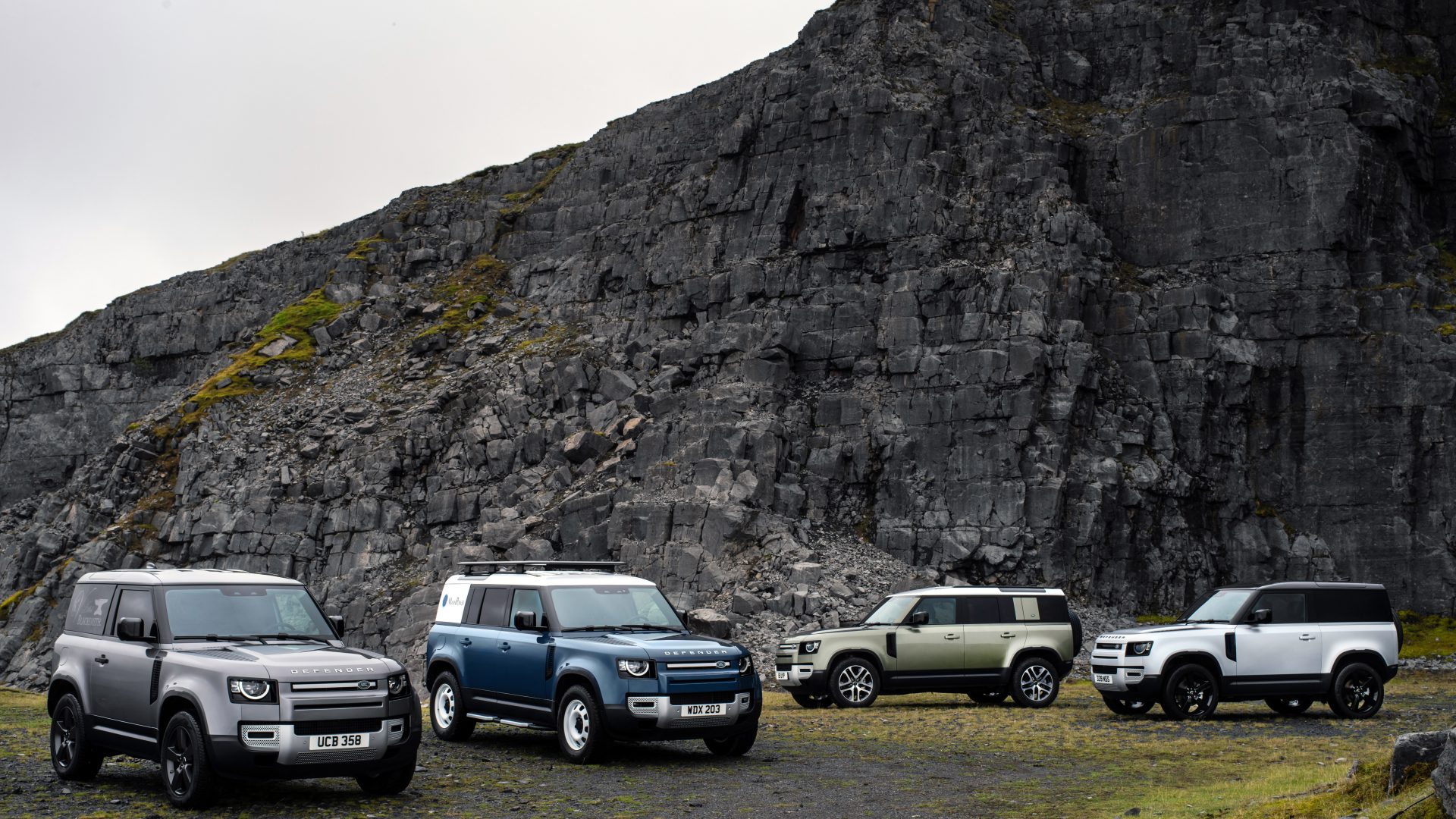 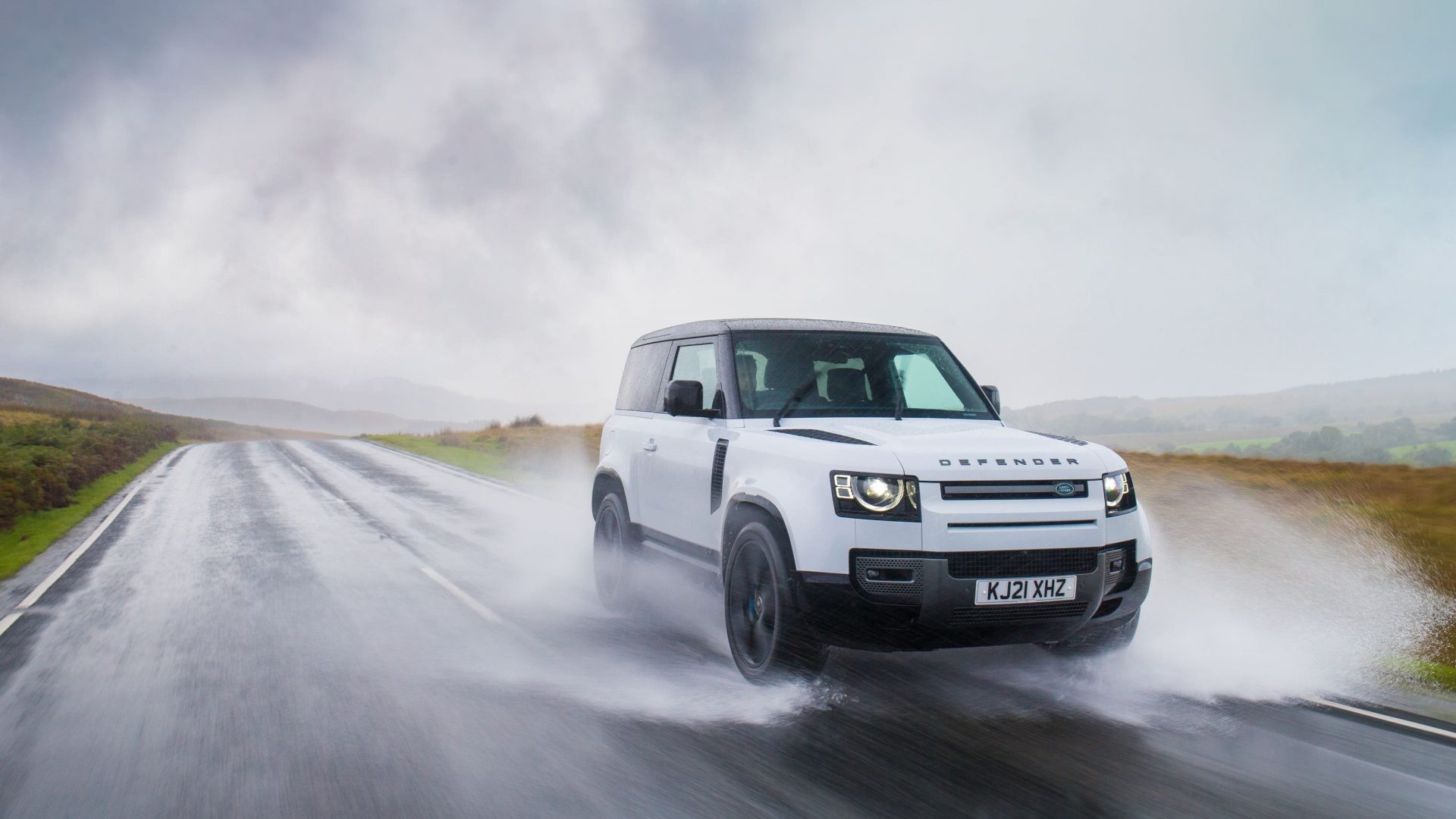