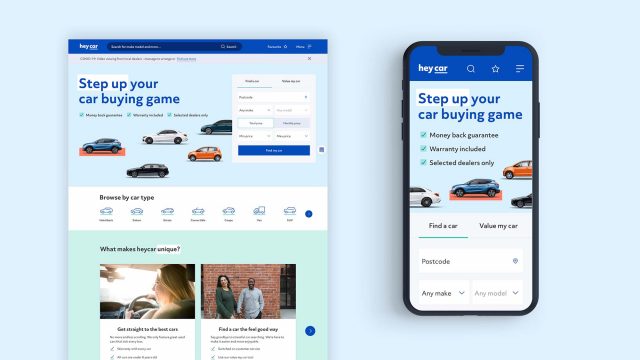 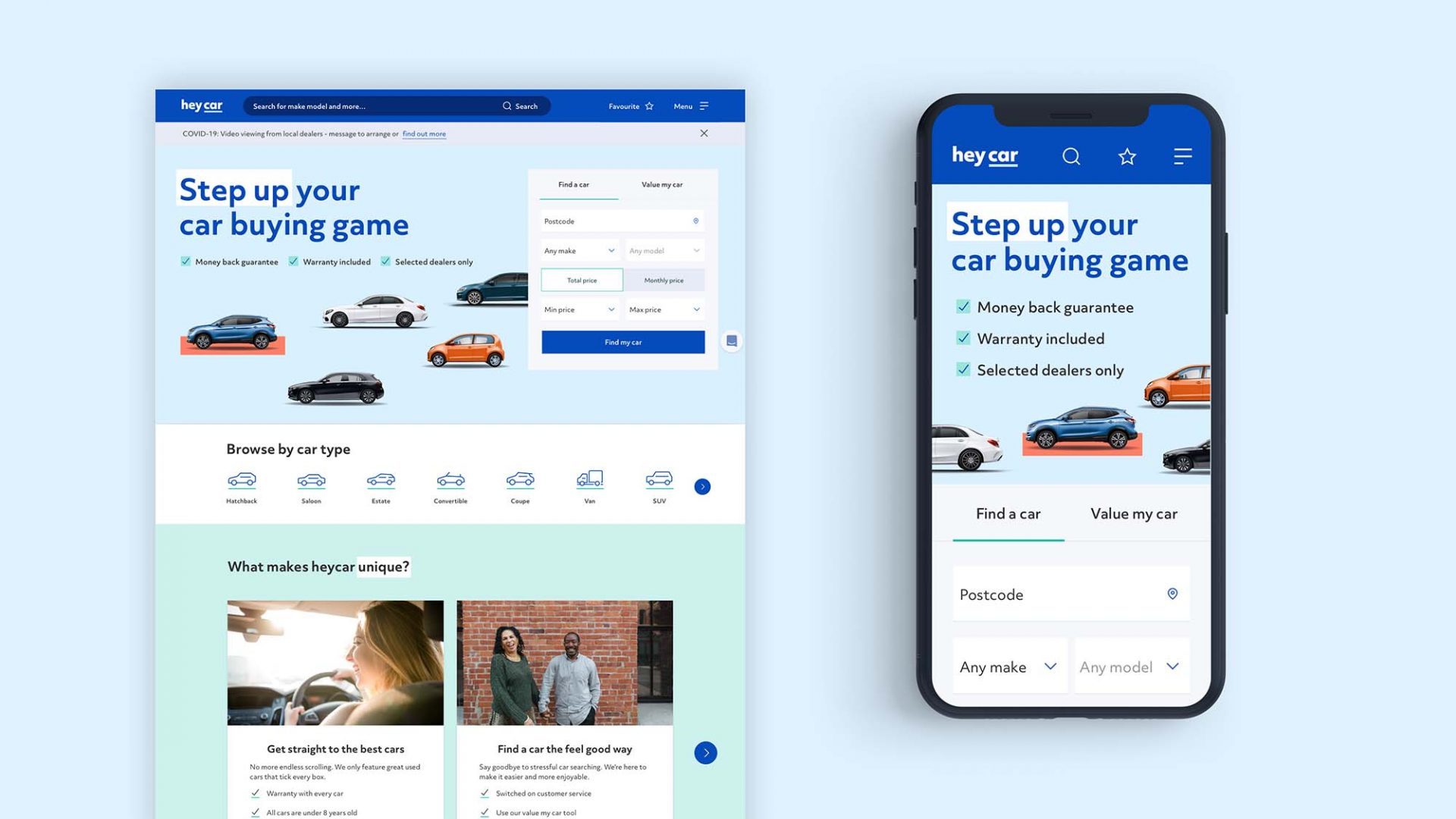 Heycar is extending its latest cashback scheme until the end of September to help dealers facing stock shortages.

The online used car marketplace’s Trade Up initiative, which was launched in July, sees dealers given £250 more for a part-exchange relisted on the platform.

The aim is to let them close a deal, protect their margins or cut acquisition costs.

It was only intended to last a month but is now being extended, and comes after the volume of part-exchange leads on the platform nearly trebled from 10 per cent in June to 28 per cent in July.

Heycar chief commercial officer Karen Hilton said: ‘Since launching last month, our Trade Up scheme has offered a welcome lifeline to dealers, providing not only a boost to their bottom line but also assistance in increasing their stock levels.

‘And amid clear evidence from Heycar customers that they are looking to take advantage of rising car values by part-exchanging their existing car and upgrading to something newer, we’re delighted to extend the initiative into the autumn as part of our commitment to offering stand-out support to the trade.’

She added that the Trade Up scheme ensured customers could see that taking the dealer route offered the best possible returns on a part-exchange.

Heycar’s latest data also shows that buyers are looking to upgrade their wheels, as vehicles with fewer than 100,000 miles on the clock accounted for 84 per cent of part-exchange leads, of which nearly a quarter – 24 per cent – came from those with under 30,000.

The Nissan Qashqai and Mercedes-Benz C-Class were the most popular vehicles on the site during July.

Recent research revealed as well that customers were looking to spend on average £13,000 on top of their part-exchange car, and most likely to be trading up vehicles from 2015 to vehicles from 2017 or newer.

Another prize draw for a year’s free fuel for customers who include their part-exchange details with their interest in a new or used car is being held, too.