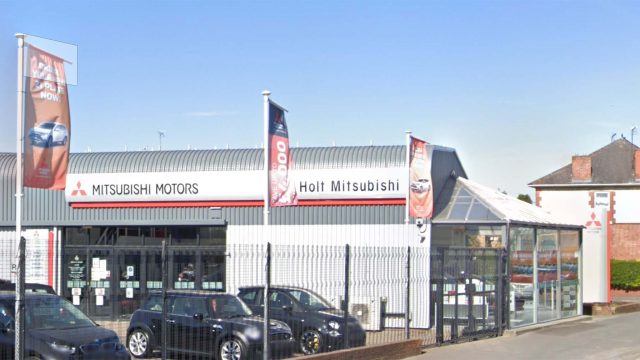 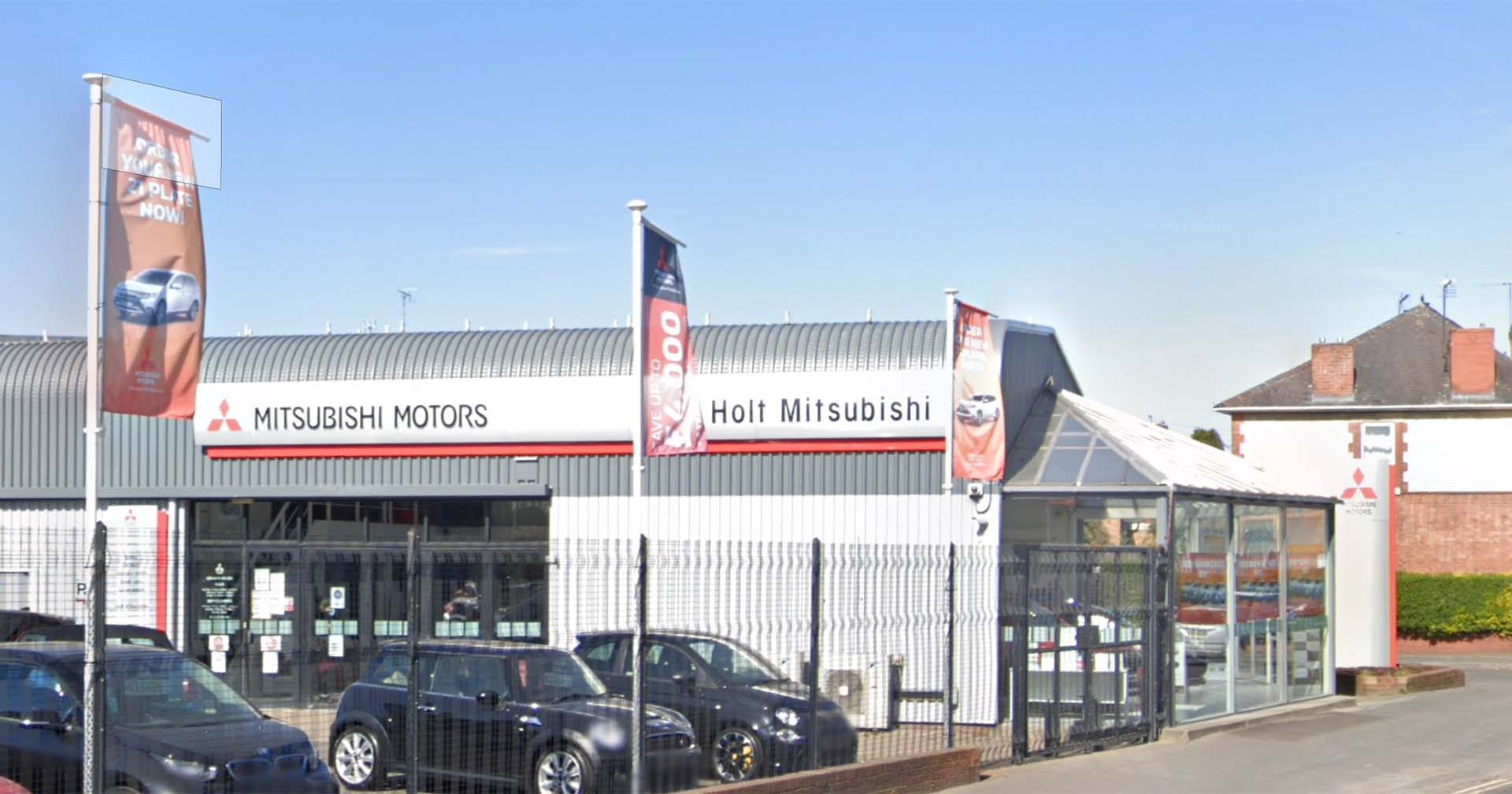 Holt Cars has called in administrators in a move that has seen all 12 of the new and used car retailer’s employees lose their jobs.

The Derby-based business, which also offered a full aftersales service, had been a franchised dealer for 20 years, selling Mitsubishi and then SsangYong vehicles.

But it suffered financially during the pandemic, reports Consultancy.uk, with a further blow dealt when Mitsubishi announced in July 2020 that it would be stopping sales of new vehicles in the UK.

That, said Consultancy.uk, led to a ‘significantly lower’ number of new cars than forecast becoming available for sale. 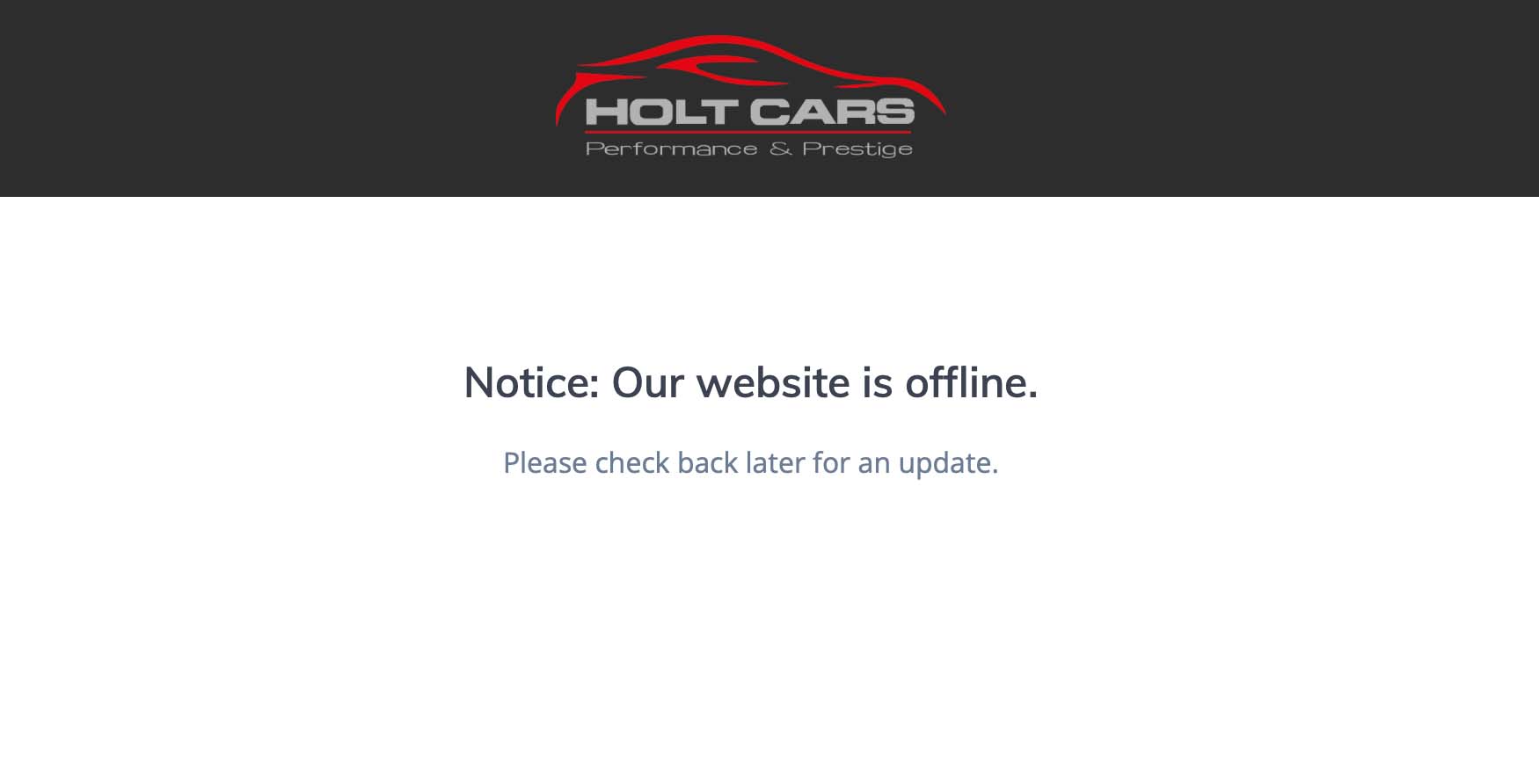 The message that now greets visitors to Holt Cars’ website

The family-owned business closed to the public in January last year.

However, although it continued with click-and-collect, trade still took a downturn because of a drop in footfall, which became a prolonged decline.

The dealership has now called in administrators Begbies Traynor, which has led to all 12 staff positions being made redundant.

The ex-premises – pictured via Google Street View in April 2021 – have also been put on the market.

Kris Wigfield and Joanne Hammond from Begbies Traynor are the joint administrators and will be looking to realise Holt Cars’ assets.

Car Dealer has tried contacting Holt Cars for a comment.