Home > News > Home chargepoints must include smart tech from next month 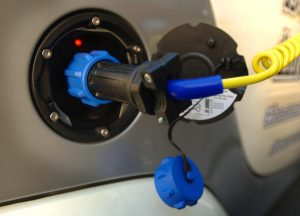 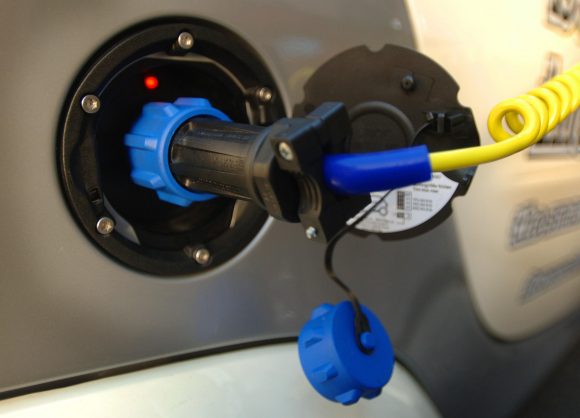 Home chargepoints must include smart tech from next month

GOVERNMENT-funded EV home chargepoints must include smart technology to help drivers limit costs from next month, the Department for Transport (DfT) has announced.

Smart-charging can encourage cheaper, off-peak charging and minimise the impact of electric vehicles on the electricity system by reducing demand peaks, the DfT said.

From July 1, devices backed by the Electric Vehicle Homecharge Scheme must be capable of being remotely accessed.

Roads minister Michael Ellis said: ‘The government wants the UK to be the best place in the world to build and own an electric vehicle, with leadership and innovation helping us pave the way to a zero-emission future.

‘We’re in the driving seat of the zero-emission revolution. Our new requirements for chargepoints could help keep costs down, ensuring the benefits of green transport are felt by everyone.’

‘Anything that cuts owners’ costs still further must be positive, though it will be interesting to see whether these chargers actually deliver the savings drivers now expect.’

The government announced a plan last summer to ban the sale of new petrol and diesel cars and vans by 2040.

Alternatively-fuelled vehicles such as pure electrics and plug-in hybrids made up 6.6 per cent of the new car market in May, compared with 5.6 per cent during the same month in 2018.

Since 2013, the government has supported the installation of more than 110,000 domestic chargepoints through grants.