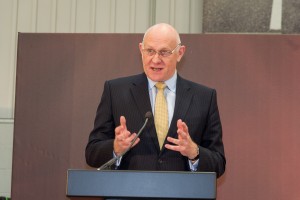 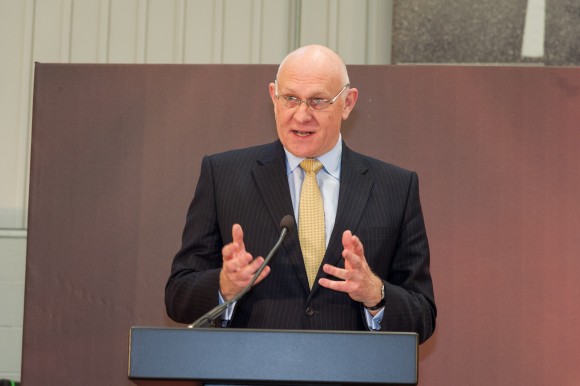 THREE cars have been reported stolen from the home of Honda UK managing director Philip Crossman.

The news was announced by Crossman on Twitter, after ‘uninvited scum’ targeted his home in the West Midlands.

Crossman, who was promoted to his current role from his position as general manager of Honda Cars in April 2013, posted a photo on the social media site revealing the damage caused to his house on Saturday.

According to his Tweet, the thieves stole three cars, two of which were Honda CR-Vs, as well his ‘passport, iPads, watches and wallets’.

Responding to best wishes on Twitter from various members of the industry, Crossman revealed that he was out at the time of the raid but added: ‘It’s just a real pain chasing everything up.’

Crossman said he thought ‘the CR-Vs will pop up eventually’.

He also mentions that his ‘new little toy that was targeted’ and that it’s ‘probably gone for good’.

MORE: Bitten by the Honda bug – family buys 30 cars from the same dealership