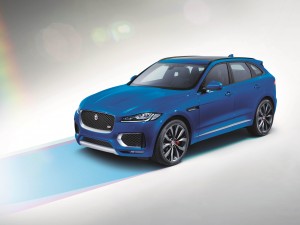 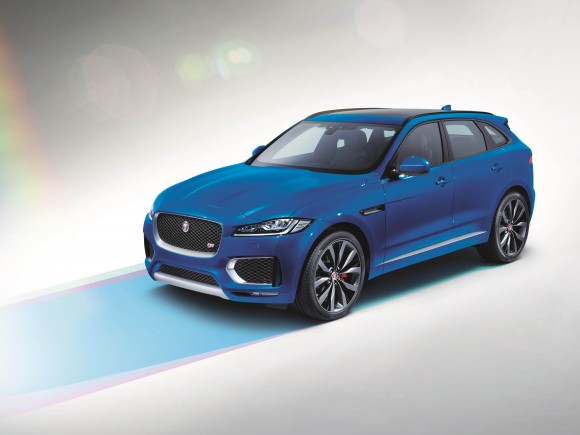 JAGUAR Land Rover has indicated that its first electric models could be called I-Pace and I-Type.

The first in the line-up of the British firm’s alternatively-fuelled vehicles is set to be an electric SUV which, following the trademark news, is likely to wear an I-Pace badge.

The car in question will be revealed next year before it goes into production at the end of 2017 and is expected to resemble the C-X75 hypercar in looks. It will offer a range of 300 miles.

The placement of the I-Type trademark, however, is not quite as easy to determine at this stage – although it does signal the possibility that electric versions of the F-Type sports car, or the XE and XJ saloons, could be on the way.

According to Autocar, the applications to trademark the two names I-Type and I-Pace were filed in December and January.

Although no details on the set-up of the vehicle have been released, the new I-Pace is set to rival segment contenders such as the Tesla Model S and the Audi Q6 e-tron. And Volvo is planning a fully-electric version of the XC90, which is due to hit the market in 2019.

Another trademark application, for the Velar name, is also reported to have been submitted by JLR earlier this month. The name was used on Range Rover prototypes in 1969, and could mean a Velar variant of the electric SUV is on the drawing board.

On SuperUnleaded.com: This Cute Moosey Moment Will Make Your Heart Melt