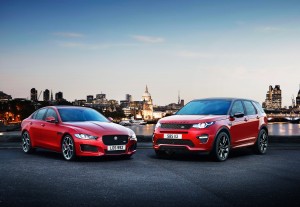 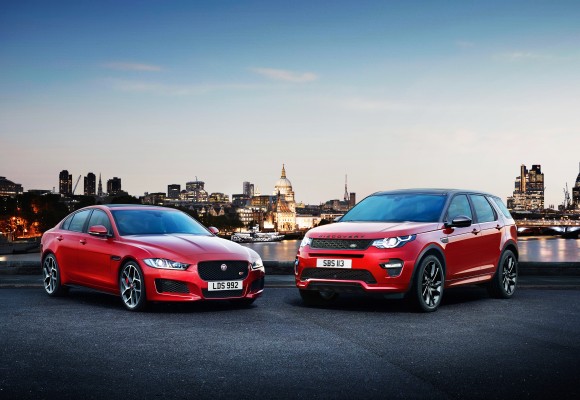 JAGUAR Land Rover has posted lower pre-tax profits for the third quarter of 2015 than the last three months of previous year.

Revenues rose marginally year-on-year to £5.8bn, however. The decline in profits came despite the company selling a record 137,653 vehicles in the October-December quarter, up 23 per cent.

For the first nine months of 2015, pre-tax profit fell 55 per cent to £980m. The company lost £275m of stock in explosions last summer in the Chinese port of Tianjin.

Jaguar is the UK’s biggest automotive employer, with more than 30,000on the payroll.