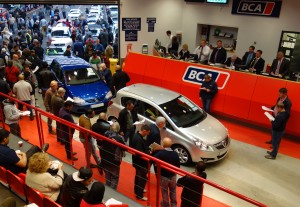 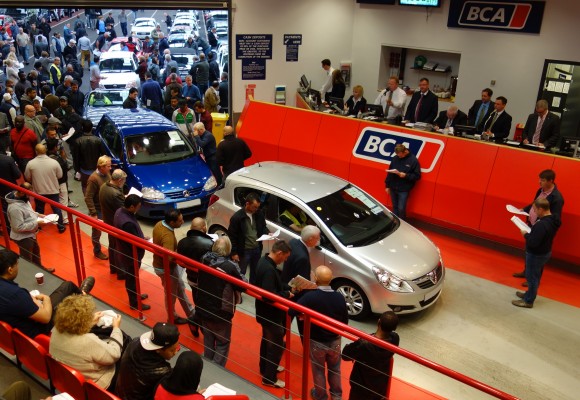 Vehicles from Jardine Motors Group will be sold at BCA’s halls in Bedford, Enfield and Manchester every week and will soon be joined by a sale in BCA Blackbushe on a Wednesday, with all vehicles available to BCA Live Online buyers. All vehicles are pre-sale prepared and offered under the BCA Assured scheme.

All non-retail part-exchange cars will be consigned to BCA for immediate remarketing, while the dealer group functionality means more cars will be identified and retained for retail sales, rather than being traded.

BCA is supporting the Jardine sales programme with a marketing campaign that includes branded e-marketing and online awareness through BCA’s website, Auction View bulletins and the Showroom feature. BCA also generates brand support for Jardine with posters and point-of-sale material.

Jardine, the nationwide motor group, trades as Lancaster and represents 23 franchises at 74 locations across the UK.

Jason Cranswick, the company’s commercial director, said: ‘BCA are the acknowledged market leaders and offer an innovative and joined-up approach to remarketing, together with a wide range of complementary services that meet our needs.’

‘Jardine Motors will offer a superb selection of vehicles at BCA and we are delighted that we have been awarded an exclusive remarketing partnership with the Group.’

MORE: Final stands at CDX are being snapped up