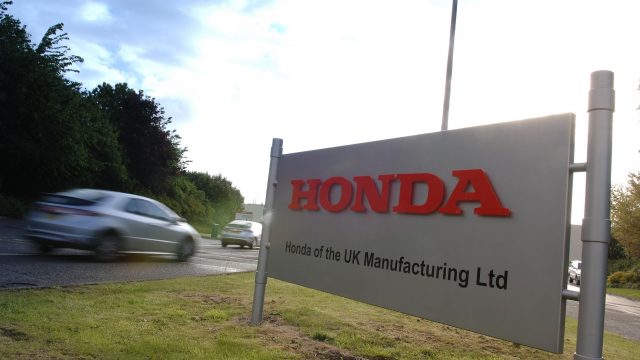 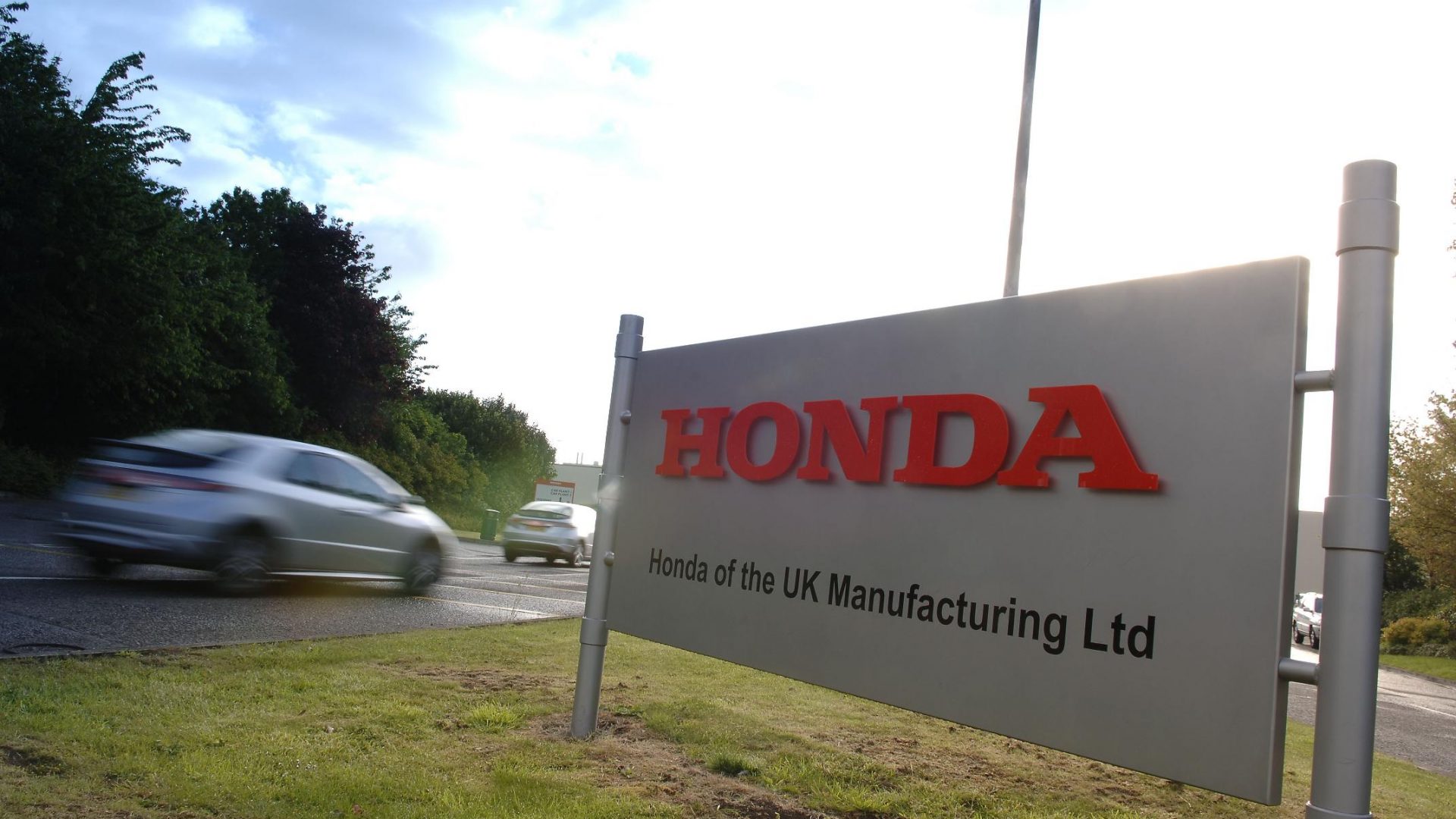 Honda Swindon will cease producing cars on Friday (July 30) after 36 years, as workers complete their final shifts at the plant.

The factory has played an important role in the recent history of the town and the UK automotive industry, and its closure will impact many lives.

The announcement in 2019 was a blow to British business, with many questions circulating at the time about the impact of Brexit. However, it was confirmed production would continue until the models reached the end of their current production cycle.

Of the 3,500 workers employed at the site, 200 will remain past the closure date as it is decommissioned, but Swindon council has worked hard to keep skilled labourers working in the town in new jobs.

Further to this, it is estimated more than 10,000 workers will be affected in the direct supply chain.

Honda’s chief officer for European regional operations and president of Honda Motor Europe, Katsushi Inoue, spoke when the announcement was first made.

He said: ‘In light of the unprecedented changes that are affecting our industry, it is vital that we accelerate our electrification strategy and restructure our global operations accordingly.

‘As a result, we have had to take this difficult decision to consult our workforce on how we might prepare our manufacturing network for the future.

‘This has not been taken lightly and we deeply regret how unsettling today’s announcement will be for our people.’ 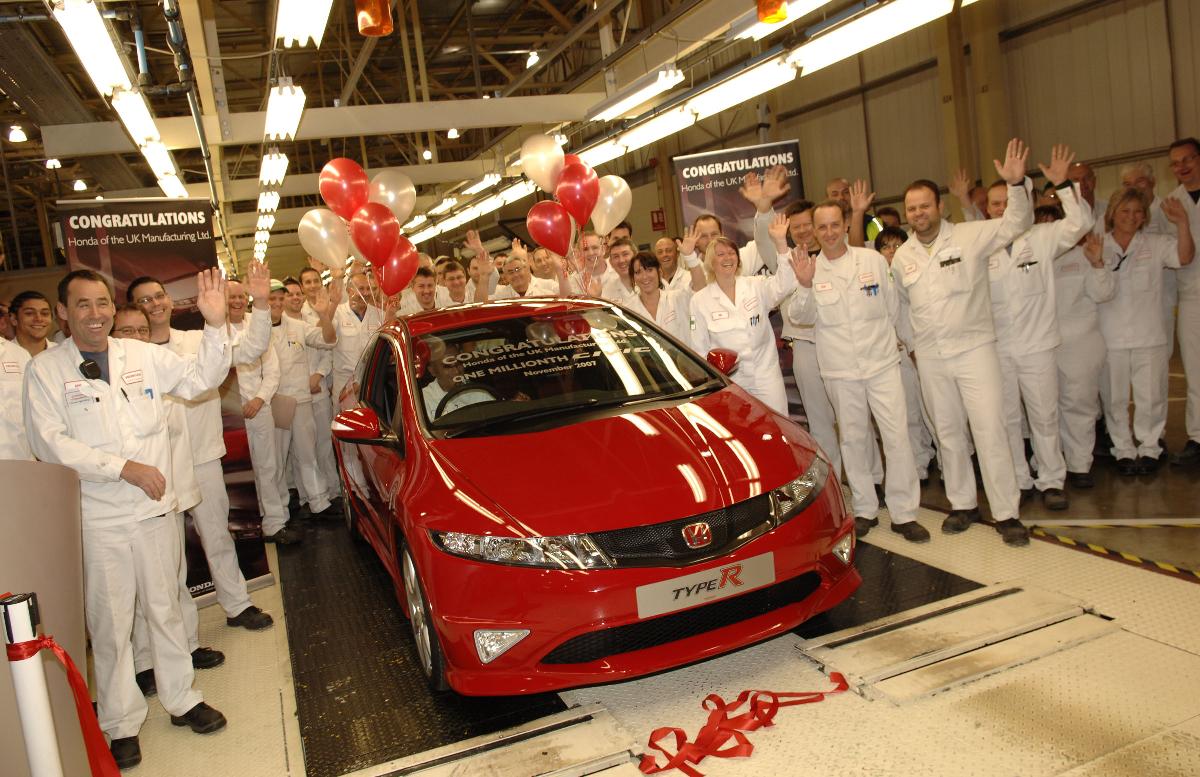 First purchased by Honda in 1985, the plant was used for engine manufacturing, with production firing up from 1989.

It was in 1992 that the Accord became the first car to be produced at the plant.

In 1994, the Civic went into production there, with the hot Type R version also being made at the factory from 2001.

The Jazz was the next Honda car to join the Swindon plant in 2009, and since then two million were made there.

The Civic has had the longest time produced at the plant across five generations though, being exported all over the world. 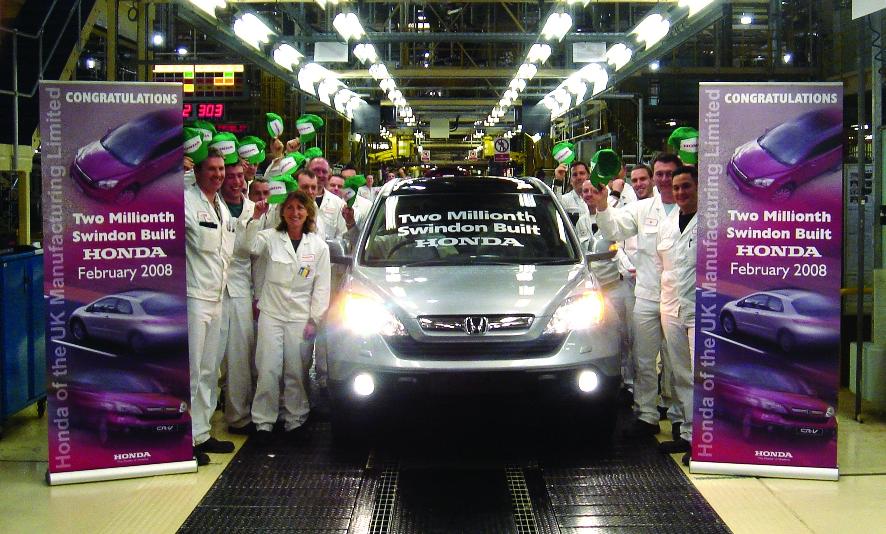 Currently, the factory can produce 160,000 cars a year but at the height of its production it was manufacturing 250,000 annually.

It was in 2019 that Honda announced it would be closing the plant, and despite protests from the town the Japanese HQ would not change its mind.

Honda owned the land the factory was on and sold it earlier this year to logistics company Panattoni, which has revealed it will invest £700m in the site.