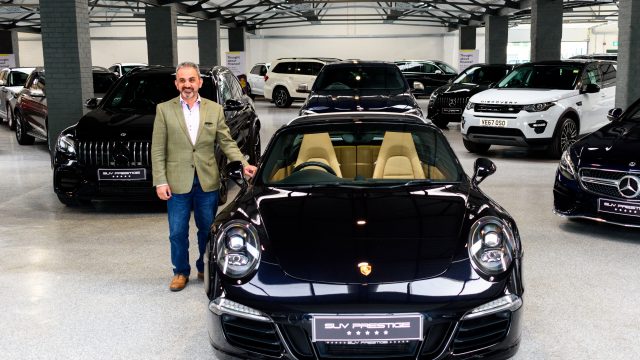 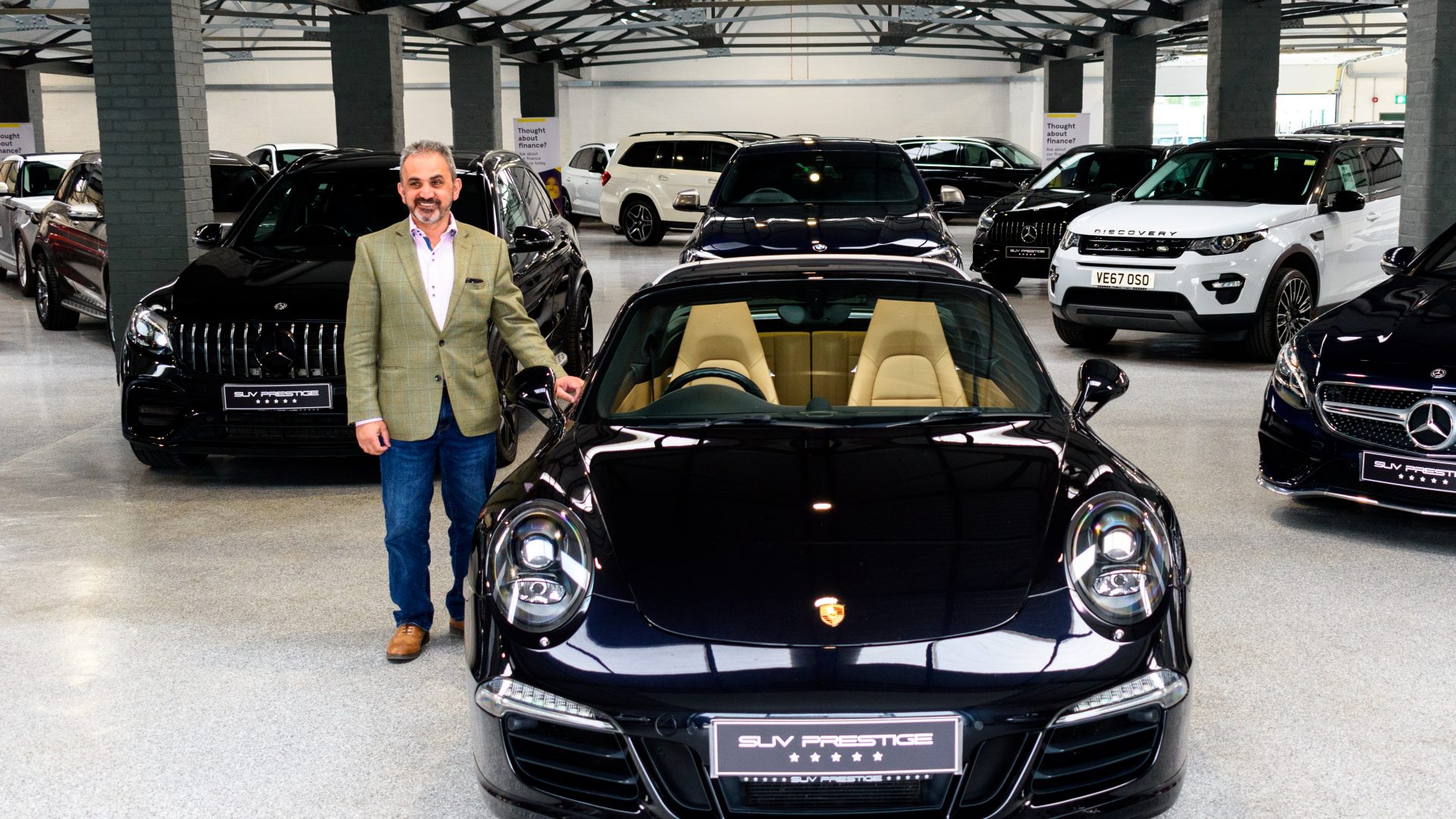 For anyone running an already successful dealership, changing your business model represents a huge risk.

Many bosses will be fearful of tweaking a winning formula but that is exactly what SUV Prestige managing director, Steve Dhesi, did.

During the pandemic, the firm made the brave decision to switch its focus and concentrate on higher-end, premium models.

The change could have been a disaster which resulted in plummeting volumes and decreased turnover but the risk has now paid off.

Dhesi says the change in business model has reaped handsome rewards with profits set to rise by over 1,500 per cent from the firm’s last set of accounts.

The outfit, which runs two sites in Yorkshire, has managed to maintain its original volume of around 100 cars per month, allowing extra funds to flush through the company.

The change of approach has also allowed the business to invest heavily, with a state-of-the-art new site opening in January.

Dhesi told Car Dealer: ‘Essentially what we have done is change our business model over the last 18 months. We are now going in far more on higher-end, prestige cars.

‘We opened our new site in January of this year and have really kicked on.

‘What we have noticed is that at that more premium end of the market, external factors [the cost-of-living crisis] haven’t really impacted things.

‘It’s more the customers that would previously have bought cars between £15,000 and £20,000 where we have seen a huge drop in enquiries. Fortunately, we are moving away from that price range which has allowed us be successful.’ 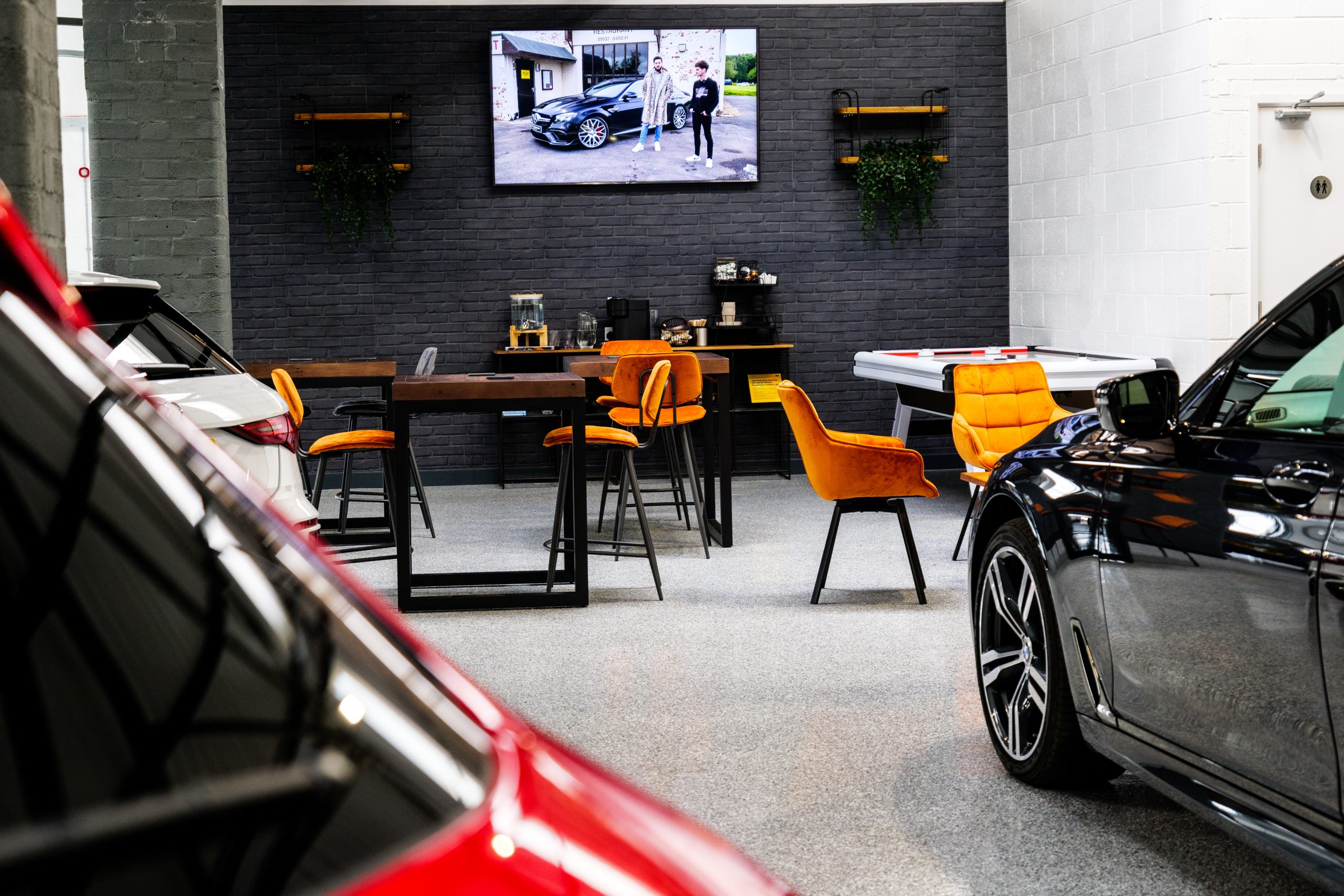 He added: ‘There are a number of reasons we decided to change our business model.

‘We got to the stage where last year for example we retailed in excess of 1,000 cars and it was a case of asking “do we want to move up to selling say 1,500 cars a year and have to employ more and more team members and have an increased wage roll?”.

‘What we decided to do instead was try to stay around the same level of volume but gradually increase the average price of our retail cars. We are still selling 100+ cars a month even though the price of a car has gone up from say £25,000 to £35,000.

The growth has meant that SUV Prestige now employs a team of managers to take care of departments, freeing up Dhesi.

The firm is projecting a turnover of £40m next year and the future is looking bright for the dealership, which began as a husband-and-wife venture.

Dhesi said: ‘The big big plus for us is last year we managed to do a turnover of £15m and this year we have done £25m. The projection for the next year is around £40m so we have seen amazing growth in the last two years.

‘That has come from our change in strategy and going up in the price of the products were are selling but still being able to maintain our sales, which haven’t dropped at all.

‘Since Covid we have been investing heavily, especially in the new site, where we have a 24,000 sqft preparation bay.

‘The changes we have made have meant we have been able to take on experienced managers to lead departments. We used to be a husband-and-wife team and the business was ran with 14 employees.

‘The new structure has worked really really well for us and means that I can focus on what I really need to be doing which is buying well and making plans for the future.’